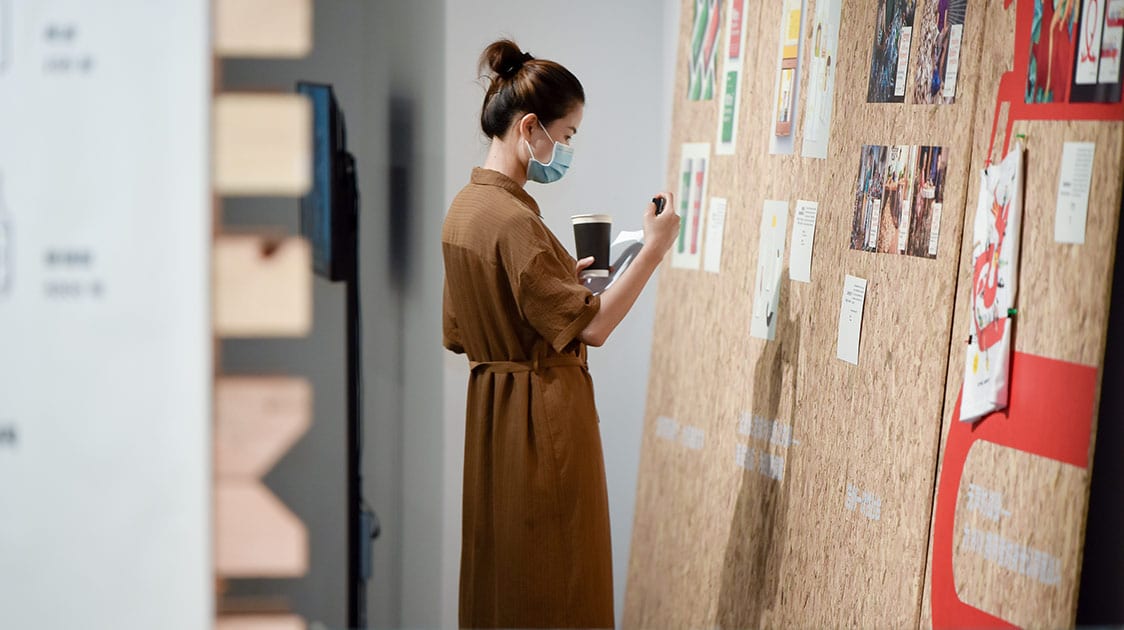 Unlike boomers, young people seem to be embracing planning their own funerals in a way that previous generations did not. And this is fueling changes in the death industry.

Today we look at why millennials are the “death positive” generation.

Until now, many people in their 20s didn’t plan for their deaths

Most people didn’t used to plan for their deaths in their 20s — or maybe ever. A 2017 study in the journal Health Affairs found only one in three US adults have an advance directive, including a living will with end-of-life medical instructions, power of attorney naming a person responsible for last affairs, or both. Fewer have planned their actual funeral arrangements or even spoken to their loved ones about their wishes, according to the National Funeral Directors Association.

But “the American way of death,” as journalist Jessica Mitford called it in her 1963 classic book on the funeral industry, is changing. When Mitford first penned her investigation, she found anxiety, aversion, and few real options. Most consumers only interacted with the funeral industry on average every 14 years — and then, only under duress — so they weren’t likely to compare prices or make informed choices. As a result, Mitford argued, funeral directors could convince their hapless customers to spend more money than they had, on things they never wanted.

Today, the internet grants us instant access to lots of information and seemingly infinite options. “Embalm and bury” used to be the only way Americans processed human remains — funeral directors were resistant to cremation (it was much cheaper than burial). Now, a YouTube channel called “Ask a Mortician” has almost a million subscribers, nearly a million people have downloaded the starter kit for the Conversation Project – a guide to discussing plans for the end of life – and we can turn our dead into diamonds or trees.

All share a common idea: that Western culture has become too squeamish about talking about death, and that the silence impoverishes the lives leading up to it. 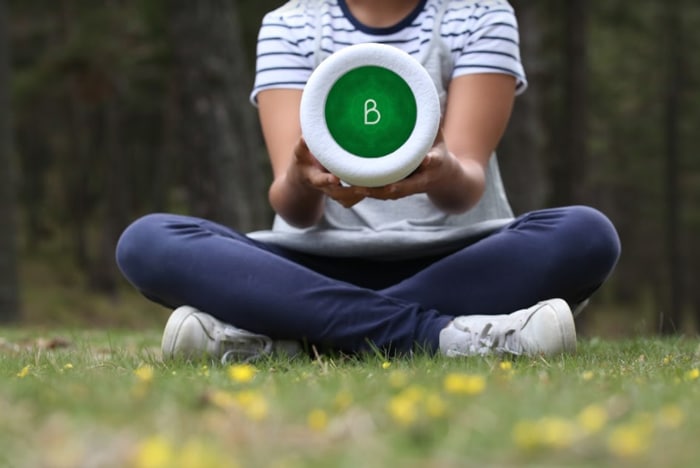 You can chose to become a tree in the afterlife. Image source: Bios Urn ®

Accustomed to having everything in their lives optimized or organized by a digital tool, the 35-and-under crowd may view online end-of-life planning as a helpful service like any other they use.

Younger people, also known as the millennial generation, are leading this parade of cultural change. Mortician Caitlin Doughty in 2011 founded the “Order of the Good Death”, an organization that promotes death positivity, when she was 27. Hansa Bergwall was 35 when he created the app “WeCroak”, which sends five daily reminders that we are all going to die — presumably to help them live in the moment. And the Bios Urn founders were the first in the world to come up with the idea of a biodegradable urn that turns you into a tree in their 20s.

Dying is not a taboo for millennials

In general, talking about dying seems less taboo to many millennials. They encounter the “death positive” movement online, which aims to make conversations about death normal and routine.

Modern online funeral content is less morbid and instead offers practical information about the choices we can make before we die, like hiring a death doula and comparing different burial options. There are also more and more places where the conversation around death is made common place such as Death Cafés or art exhibitions around death.

Contemplating what the end looks like is part of being alive and gives a sense of peace in the present. Many are also encouraging older parents plan for what happens when they die and opening the conversation around the family dinner table. 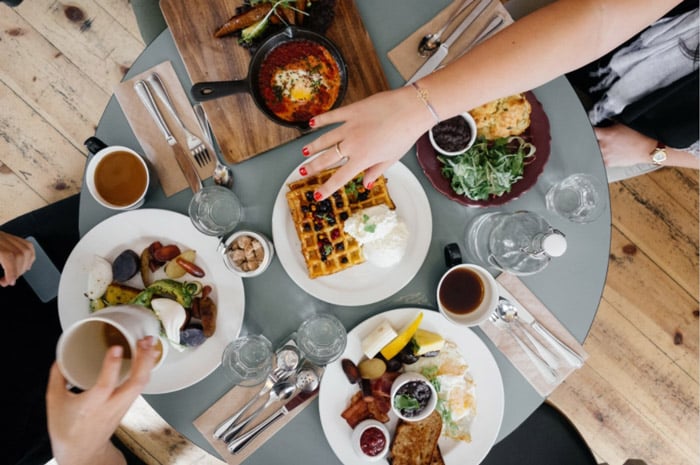 Start the conversation about death at your family dinner table. Image source: pxhere.com

Expressing your unique self in death as in life

Anita Hannig, an associate professor of anthropology at Brandeis University who studies death and dying, says people — not just millennials — increasingly want to express their unique selves in death as in life.

It would seem that younger people, with more resources at their hands, might become informed sooner or in a different way than their parents and grandparents were.

The goal for younger generations pre-planning their own end-of-life plans is also often to make them as cheap as possible for the people who have to deal with it.

The choice to donate your body to science in advance is an increasingly popular choice. Donating your body to science means signing a contract that grants medical students in the distant future the right to study your body once you have passed. Many places dedicated to research such as Universities offer what many millennial consider the perfect solution: When its research is complete — typically after two years — the college will pay to cremate the remains of its donors and return it to the family. This is when the person’s loved-ones may typically chose to hold a celebration of the person’s life, not a mournful wake. 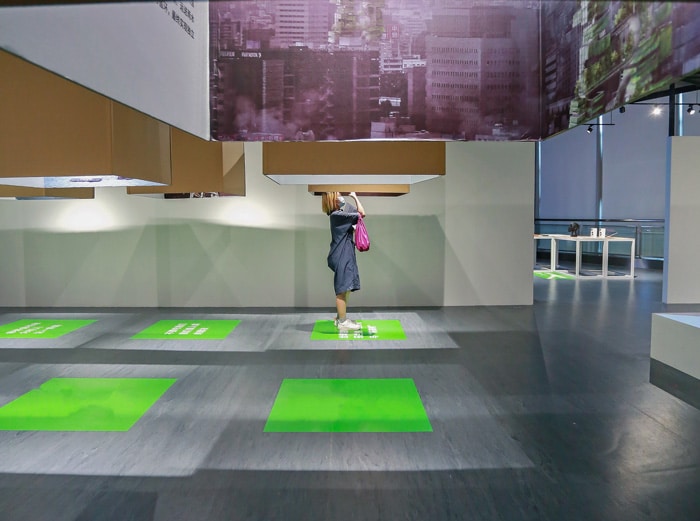 In the end, that is what this new death positive movement is all about: connection. For some, that means planning their end of life with as much care as a they plan for the beginning of life, for births. For others, it means sitting down in death cafés or installing an app on their phone. For millennials, that connection means figuring out how death fits into their lives now. Embracing mortality, it would seem, helps live with less fear, more life.

Will you join the movement? Start thinking about what feels right for you and let your loved-ones know!

What do you think of the death positive movement and the way younger generations are approaching death? We would love to hear from you in the Comments section below!