Discover our story and philosophy.

The idea for the Bios Urn® came to co-founder Gerard Moline when he was a young child.
He was in the garden planting flowers and vegetables with his grandmother, when she discovered a dead bird. She instinctively took the bird, buried it in a hole and planted some wildflower seeds on top – thus giving it new life.

Gerard carried this memory with him for many years, and in 1997 he created the first prototypes for the Bios Urn® which later went to market in 2001.

It is the world’s first biodegradable urn in the marketplace and also the only one which introduced the idea of planting a tree with the remains obtained after cremation.

In 2002, the Bios Urn® went on to be a winner of the ADI FAD design awards, and in the year 2005 it was nominated as a finalist for the INDEX award with a “design to improve life.”

During this time, one of the very first Bios Urn® produced was used by the Barcelona zoo to plant the remains of the iconic albino gorilla, know as Little Snowflake and turn him into an African tree.

In 2013, Gerard launched an internet startup company to market the Bios Urn® online, and more importantly worldwide, with the aim of changing the way in which people face the end of their lives in a very traditional and conservative sector.

While the design has changed over the past decade, the core focus of Bios Urn® has remained the same: to add meaning to this process of life, and return to nature.

It is composed of 100% recycled materials which are locally sourced. It is also produced ethically, and locally.

The main offices and warehouse are located in Spain with an additional warehouse in Michigan, US. Since its creation, the Bios Urn® has reached customers in 47 countries in 5 continents. 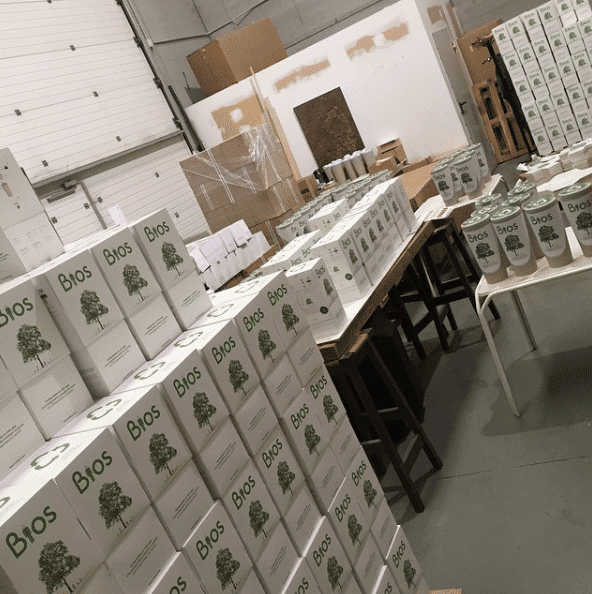 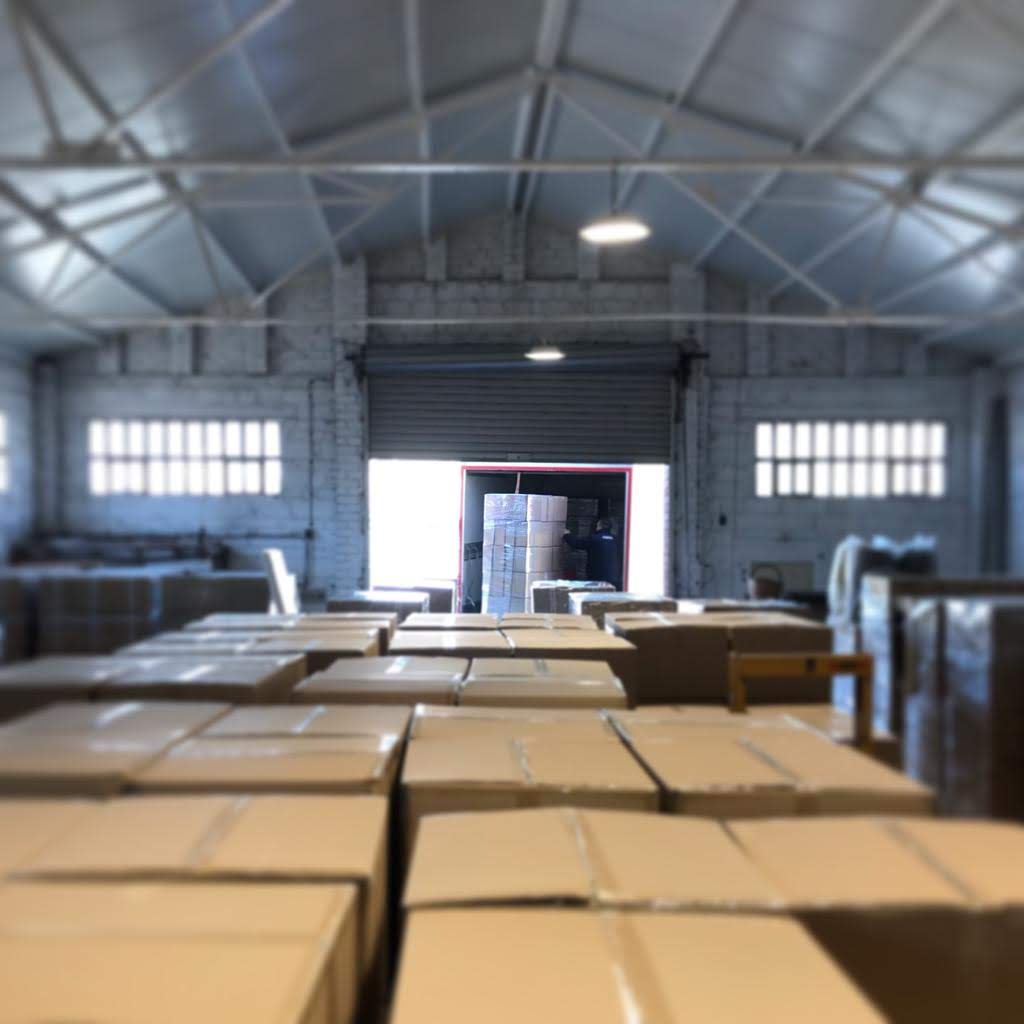 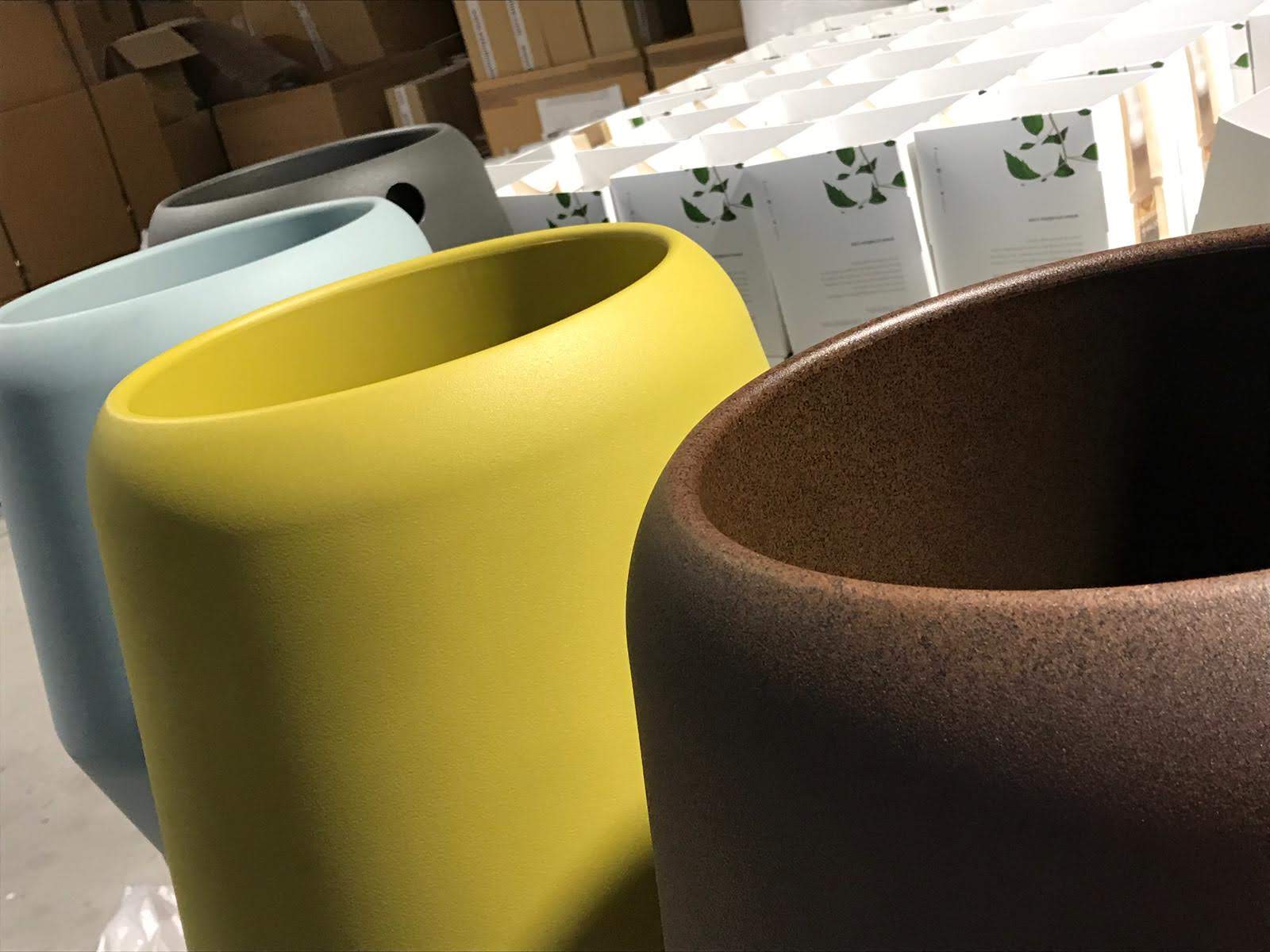 Today, the Bios brand is considered a pioneer in the way people see death.

Bios Urn® is an urn for ashes, which transforms the ritual of death into an act of regeneration and life. It’s aim is to convert the “end of life” into a transformative process and promoting a return to life through nature. Less room for cemeteries, and more room to grow trees is one great way to deal with pollution, overpopulation, and deforestation.

The company’s objective is none other than to offer a economic, ecological and sustainable product that falls in line with our group’s philosophy: things can be different. 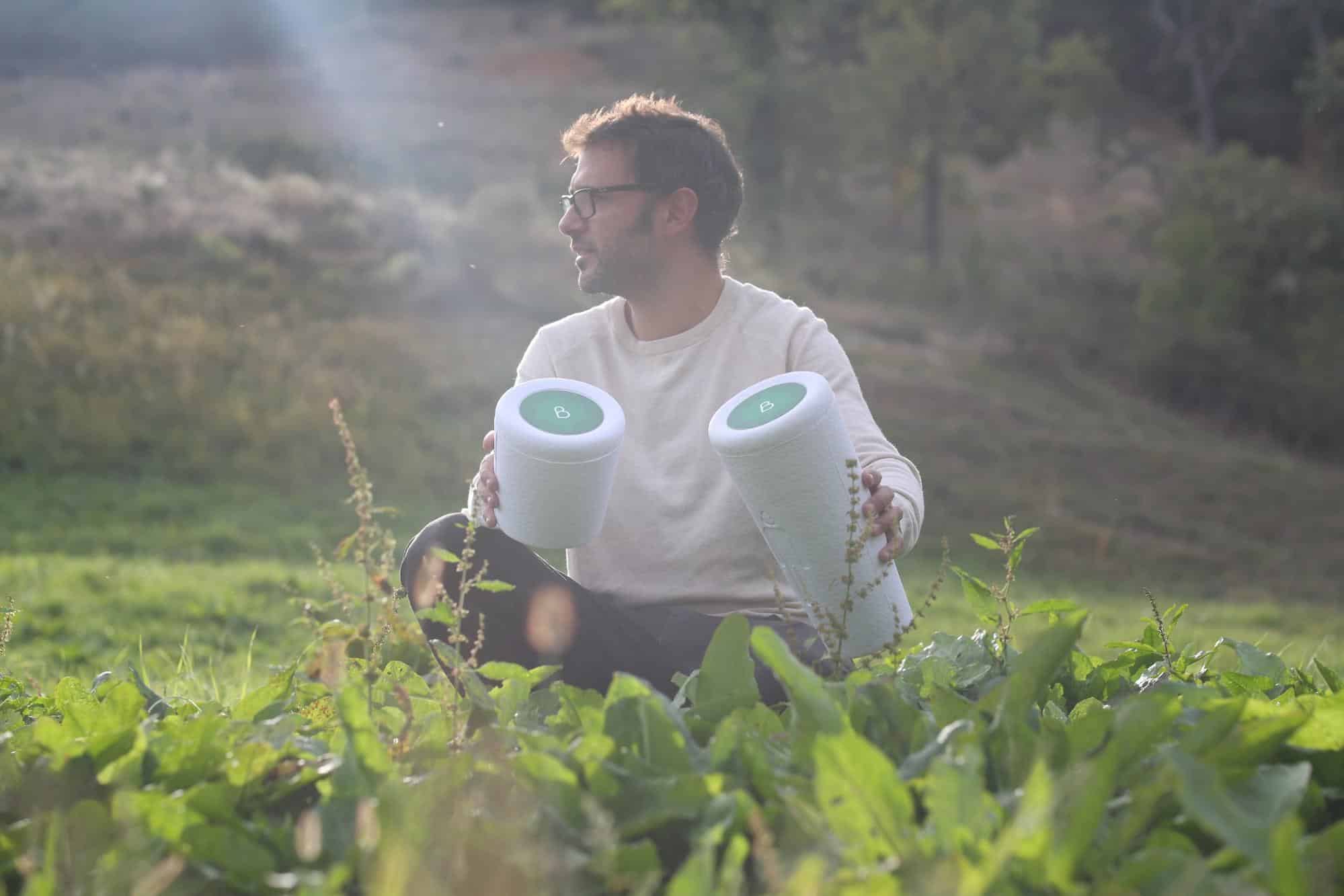 “The truth is many of us don’t want to think about their afterlife plans, and there’s a huge taboo around dying. We hope to change that!

Thanks to the Bios Urn®, graveyards can turn into forests filled with life and meaning and the end of our lives would become an act of reconciliation with nature itself.”

In the words of John Thackara, Gerard has indeed managed to “design ways to see things differently“.

His idea has emerged from understanding the funeral process in a broader and more sustainable way.

Since its creation, Bios works to offer smart, sustainable and eco-friendly solutions to approach an inevitable phase of human life.

Together, let´s convert cemeteries around the world into forests.