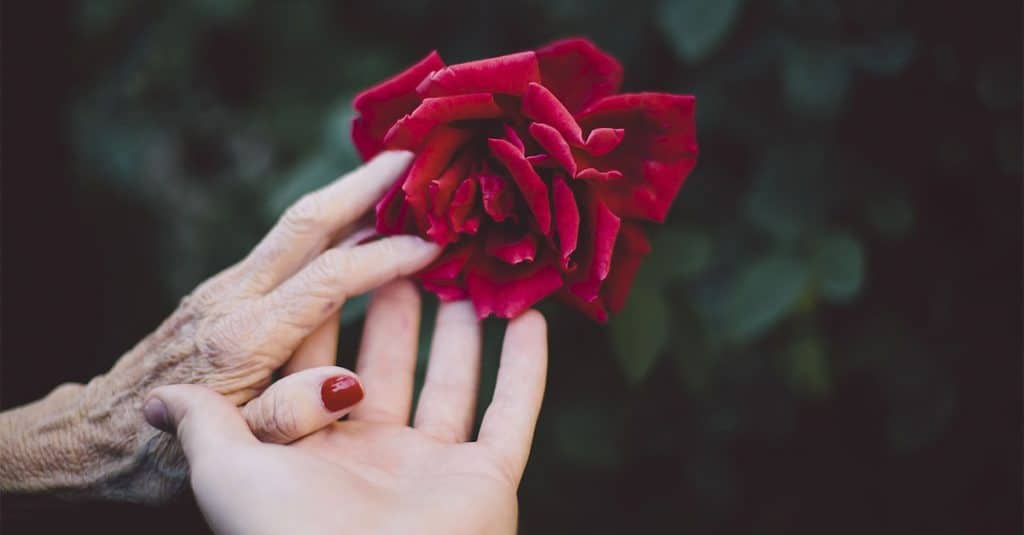 I know what you’re thinking. What is a death doula, or midwife – and what does being one, entail? Here at Bios Urn we are interested in all things that relate to nature, sustainability, and naturally – death. So what exactly is a “death doula”? A regular midwife or doula is a person who assists in the birthing process, and a death doula is someone who assists in the dying process. It refers to trained individuals who offer support to people who are passing. Death midwives form relationships that transcend illness, and help the person and family in whichever way they can to feel loved, supported, and understood during one of the most crucial times in human life. Many people who consciously decide to become death doulas have undergone loss in some form or another, which has given them a peaked sense of empathy and compassion that they then apply to their work.

Being a death doula, or a death midwife is an extremely intimate practice. It requires emotional and spiritual intelligence to be able to deal with such an important and incredibly charged moment of human life. The rise of death doulas has also in part helped with the homegrown movement of bringing death home, which has only recently resurfaced for the first time in decades. All of the women and men who work as death doulas have remarkable experiences, that are each unique in their own right. One thing that all doulas have in common is the feeling that the work they partake in is rewarding, and gratifying on a much deeper level. They play the role of seer and sage, lending their learned wisdom to these tender moments to help the dying transition from the world, in a way that best suits them.

All of these unique women are deeply connected to the work they do. 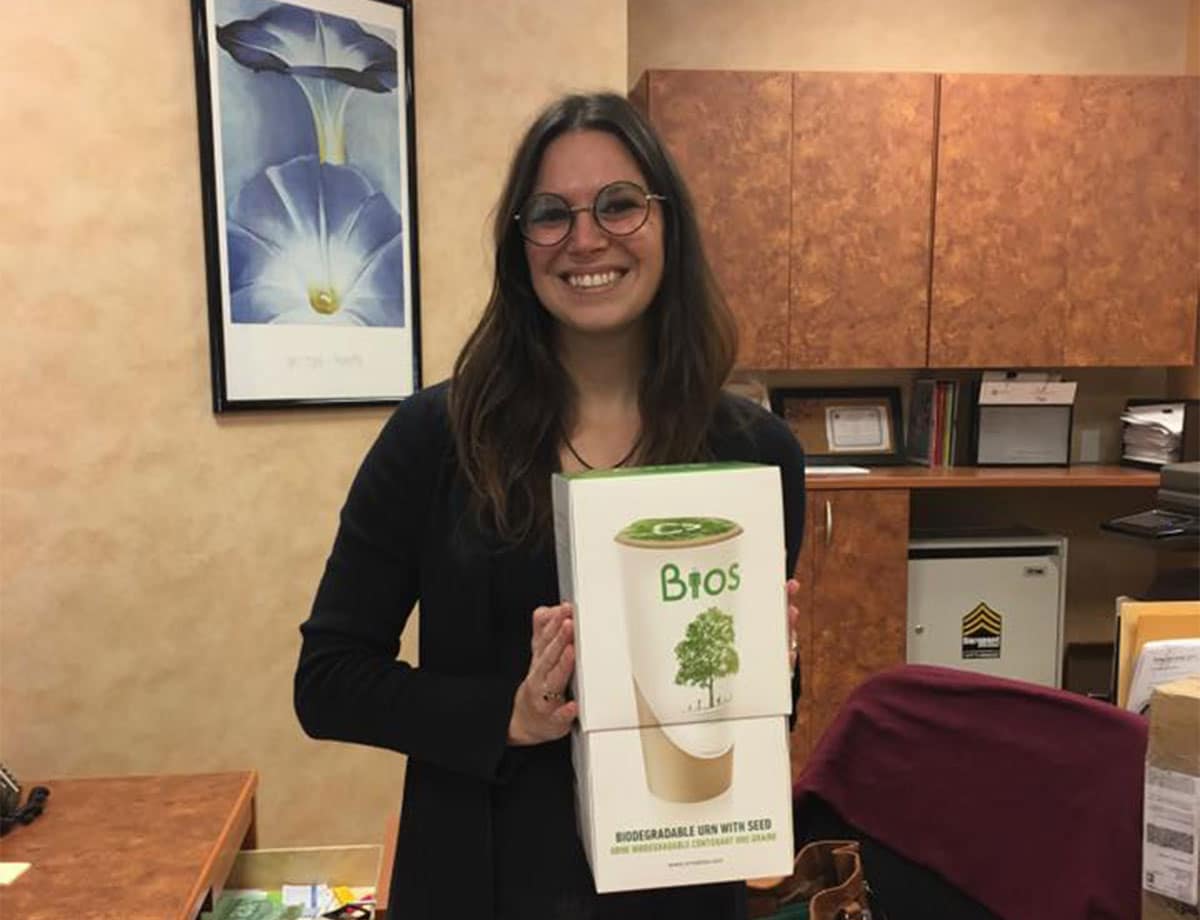 Jill Schock, from Death Doula Los Angeles, set on the path after experiencing loss at a young age. Originally, we got into contact with her because she purchased a Bios Urn for her beloved dog which passed the year before. She spoke to WIRED about her experience with the Bios Urn and why she chose it. She has worked for over a decade in various hospitals and hospices, although she notes that the term “death doula” is certainly much newer, and has only really started to gain traction in the past few years. Now, she specializes in deaths at home, and alternative burial options, which is something many people are interested in. Having spent much time honing her skills, she has also studied end-of-life care intensely, and has devoted much of her university studies to clinical practice. To Jill, this is a profoundly intimate act. “My rewards come from sitting down and looking these people in the eyes and asking them about their life, and learning how they want to celebrate it. It’s a very intimate thing. I feel something magical in that. It’s hard to explain.”

Pictured above are Death Doulas, who took part in a Quality of Life Care Doula program.

Deanna is from Texas, and much like Jill – she experienced a loss which led to her calling. Following her own choice to homebirth her child, she found that the same service was needed not just in birth, but in death as well. Deanna came out as a death midwife around 10 years ago. Since 2005, Deanna has spent time and energy devoting herself to her work, and helping others who are interested in pursuing death midwifery. From the way she answers questions about her craft, there is no denying the innate passion she feels for what she does. “Mentoring other doulas and guides and professional end of life workers who want a private practice is the joy of my practice right now. There is a growing movement of death empowerment which I have been a part of since 2005, began training others who came to me since 2010. This joy is very close to the joy I feel serving families directly.” 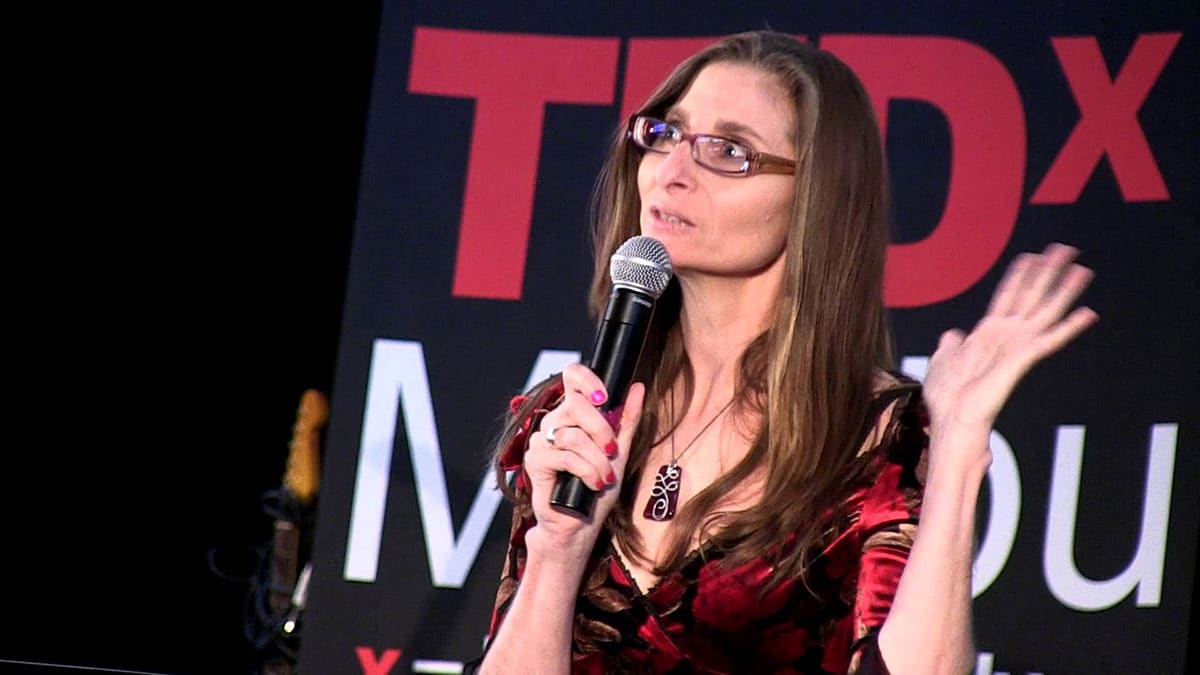 Betsy often hosts Death Cafe talks in Los Angeles, and has been a death doula for nearly 20 years.

Betsy Trapasso is part of Death Cafe in Los Angeles as well, and is also a death doula. Originally, Betsy began as a hospice social worker nearly 20 years ago, and during her time in hospice, she came to see that something else was desperately needed for both families, and individuals in hospice: support, and love. “Each person and death is unique so my work focuses on how to best help that individual. I love that I learn from each person and that they tell me their life stories. It is a gift and an honor to be part of their dying process.” Betsy considers herself an advocate of the dying, and their families. It is both her work and her passion, that guide what she does. “I call myself an end of life guide because I don’t only work with dying people and their families. I work with people who are trying to decide what to do with their lives before they die. I work with people who are first diagnosed with a terminal illness. I work with people who are ill but not terminal. I also educate, speak and consult about end of life issues.”

How Can you Prepare?

While change is slow to come, there has been a movement in recent years which has in part led to the evolution and growth of the Bios Urn, and of individuals like Jill, Deanna and Betsy to do what they love. People are becoming more aware of how they choose to leave this world, and are embracing their choices in a strong and fervent way. Pre-planning is a great way to engage or broach the topic of death, and making conscious and affirmed decisions only emboldens you.

Death Doulas can help add peace to moments often filled with turmoil. There are many death doulas all over the world, so it is important to do research on the ones closest to you – and speak to them. A good connection and bond is important. “Interview a few death doulas before you make your decision. People need to feel comfortable with the death doula/midwife because they are coming into your life and your home at an incredibly vulnerable and emotional time.”

What do you think of Death doulas/midwives?