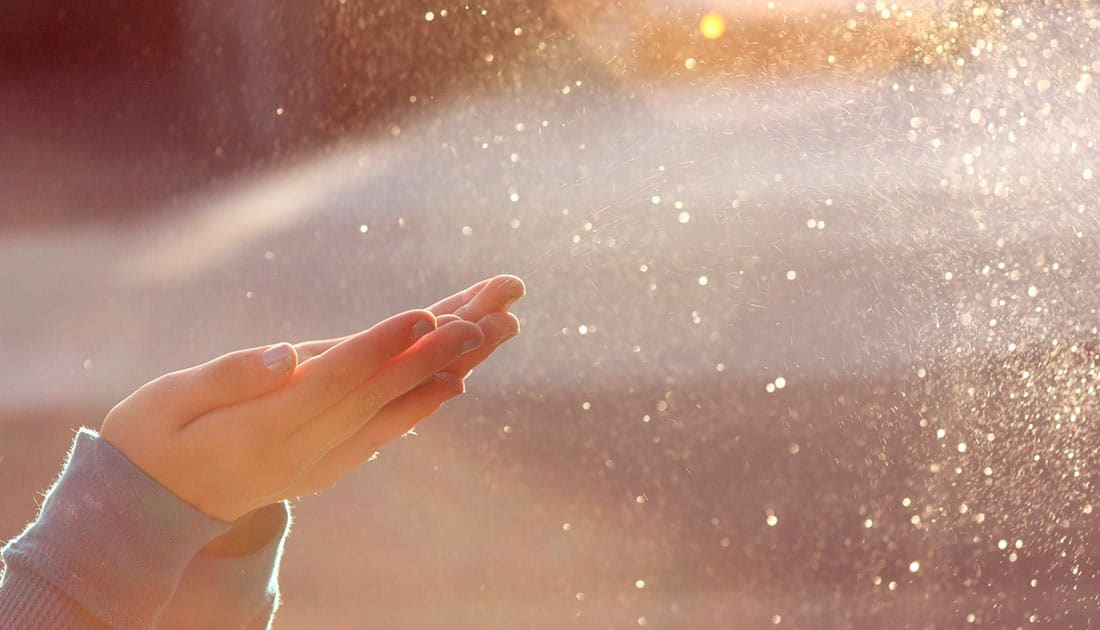 This week is National Poison Prevention Week in the US. And to mark it, at Bios Urn® we wanted to bring awareness to the quality of air.

A recent study conducted by the World Health Organization (WHO) estimates 7 million people die every year due to exposure to fine particles and pollution in the air. Did you know that breathing in toxic chemicals, fumes, and particulate materials has been linked to heart failure, lung cancer, respiratory infections, strokes and a number of other health complications?

While we can actively work towards implementing a healthy daily routine, sometimes air pollution is unavoidable. Mindful education can help protect your health while understanding what actions you can take to better the planet, along with how you can make a continuing difference after you’re gone. Keep on reading to find out how.

Some the toxins you may be breathing in daily

Particulate matter (PM) refers to a wide range of tiny materials that remain airborne and are dangerous if inhaled or ingested into the body. The sizing of this material is very important since different sizes affect our bodies differently. The human body is built to fight off larger matter − sneezing and coughing is how the body organically defends itself to larger airborne matter. Smaller PM can sneak into the body and become trapped in the lungs, disrupting normal breathing patterns because it’s too small to be expelled via our normal defenses. While some countries and cities are more prone to higher levels of this form of pollution than others, everyone faces some risk. 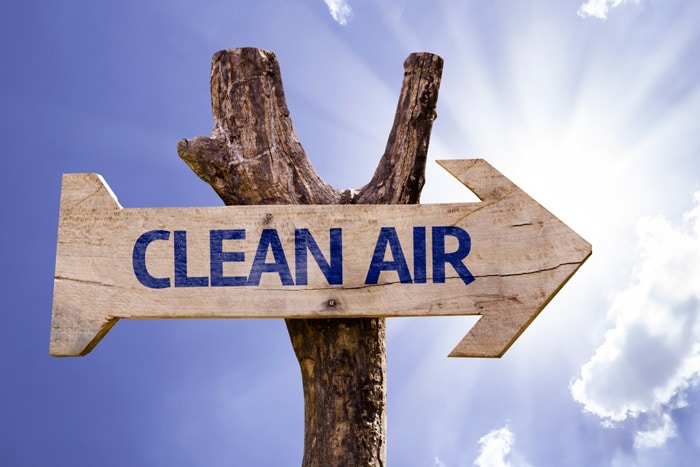 Ozone gas is currently the deadliest pollutant known, globally. Ozone pollution is widely known as “smog,” due to the combination and appearance of smoke and fog. While the stratospheric ozone layer actually poses as a natural protectant from the sun’s UV radiation, ground level ozone was discovered to be harmful as early as the 1970s. This makes the topic of ozone’s harm twofold. Depletion of the ozone layer allows for people to become more susceptible to skin cancer and other harsh diseases caused by overexposure to UV light. While the atmospheric ozone layer is good, ground-level ozone is decidedly not. According to the EPA, ground-level ozone is a chemical reaction caused by nitrogen and volatile organic compounds mixing in the air and forming a toxic cocktail when exposed to sunlight. Due to the more prominent presence of sunlight, both ground-level ozone and a lack of ozone protecting our skin proves to be overall more dangerous during the summer months. So don´t forget your daily sunscreen application, even on days when it´s not sunny!

Also recognized as CO, carbon monoxide is a natural gas that is odorless, tasteless, and colorless, leaving its victims completely unaware of its presence. Though CO does naturally occur in the environment, most CO poisoning is a result of man-made machines releasing the gas during combustion. Exposure to this gas is more likely to happen during the winter months due to an increase of burning of coal, wood, and gas. CO poisoning is most likely to occur in a poorly ventilated space. If inhaled, CO clings to the blood and prevents the body from properly obtaining oxygen. Common symptoms to be aware of include headaches, dizziness, feelings of confusion, unexpected or random weakness, shortness of breath and blurry vision. While it isn’t mandated at the federal level for every home to use a CO detector, it’s a great idea to check your state’s laws and have one installed. Consider versions that plug into outlets or include extended life batteries for little ongoing maintenance. Always remember to change the batteries for your carbon monoxide detector and fire alarms, twice a year, when the clocks are changed for Daylight Savings Time.

Dust is a tricky pollutant to test due to its sporadic levels of existence since homes with pets, children or craftsman may result in more dust. On the positive side, dust is oftentimes more visible than other toxins so it’s easier to actively stay away from an area that has high levels of dust. People with respiratory illnesses like asthma or COPD will face a greater risk when put in contact with a dusty place. Dust can immediately affect your body, with symptoms of sneezing and coughing, eye irritation and, in severe cases, asthma attacks and hay fever.

Asbestos is dangerous because of its high and often historic levels of usage. Due to its popularity in a variety of building supplies, exposure happens more commonly than people may be aware of, making this a difficult toxin to fight. Asbestos is the term for a set of six organic minerals that are formed in bundles and found in a number of soils and rocks in Earth’s crust. Used widely across the globe up until the 1970s, asbestos puts many communities at risk, particularly first responders and firefighters during a fire. Doing renovation work without proper insight of a space can also leave homeowners at risk of unknowingly breathing in this material. Asbestos fibers are microscopic, so they cling to the major organs and lay dormant for 20-50 years once inhaled. Mesothelioma, asbestosis, and lung cancer can all form as a result of asbestos exposure. 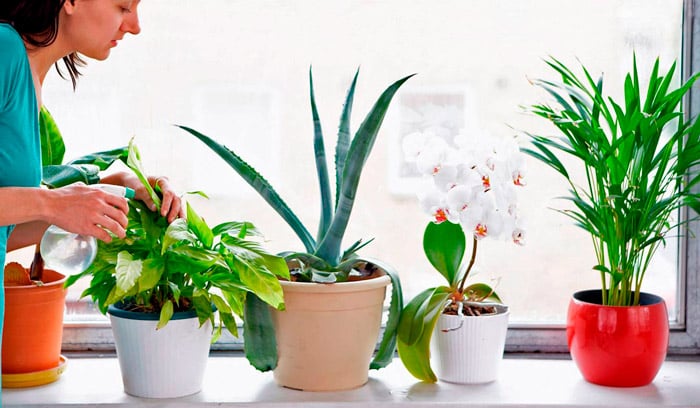 How to do your part improving the air

Reducing your family´s carbon footprint is one of the more obvious answers. To do this consider traveling more by foot or bike when possible and car-pooling. Also buying local seasonal produce where possible which hasn´t had to travel far to arrive on your plate.

Planting more trees and other plants have can have a positive impact on the air quality and by a significant amount. This is because plant life acts as a natural filter for the air. In fact, the amount of particulate matter near trees is said to be 7-24 percent less than other areas in the same geographical location. A lot of good can come from trees. In addition to being nature’s filters, they have the indirect effect of reducing carbon emissions by shading buildings, allowing for a lower need of air conditioning.

Trees and other plant life naturally feed off carbon-based life forms, like humans, since our bodies contain many of the nutrients they require to flourish. Considering a biodegradable Bios Urn® for your afterlife is a responsible and unique choice. It allows for you to help make the earth a healthier place while seamlessly being close to your loved ones in your own special way.

We know that some of them for instance can help cleaning the air, filtering out common volatile organic compounds (VOCs). Now, that we are aware of that, discover together some of the plants that can help improving indoor air quality. Here are some houseplants you can use indoors to increase air quality, and breathe easier!

Had you heard about National Poison Prevention Week?

Were you aware of the toxins that you may have been breathing in daily? Let us know in the Comments section below! We´d love to hear from you.

Guest post for National Poison Prevention Week by Bridget Rooney, communications specialist with Mesothelioma.com where she works to educate the public on the dangers of asbestos and other toxins found in the environment. Thank you Bridget for your insight.