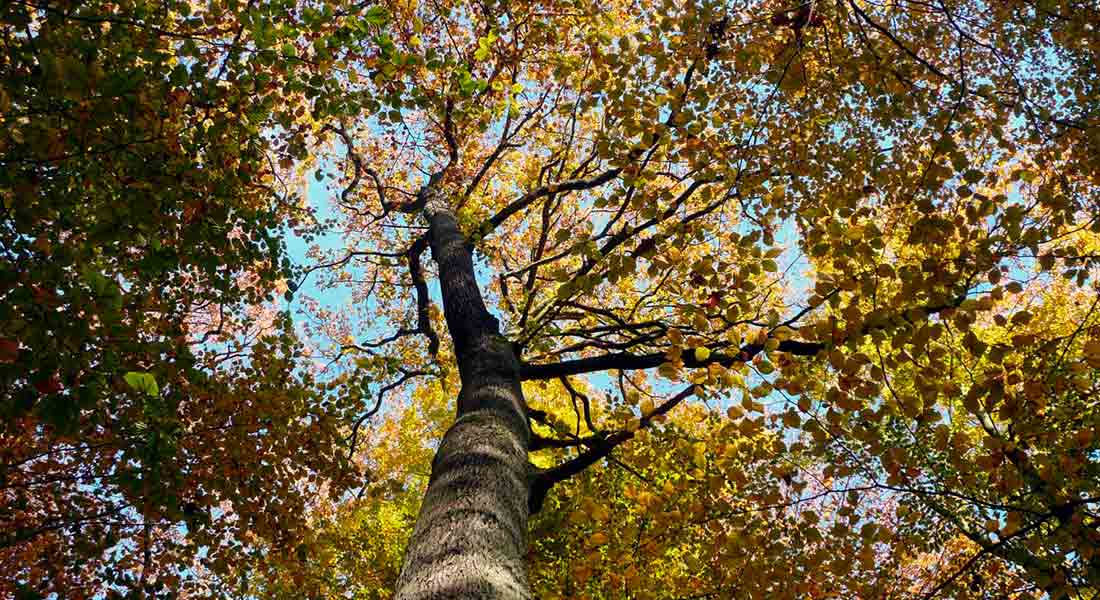 As well as rapidly reducing the carbon dioxide (CO2) that we humans are pumping into the atmosphere in huge amounts, recent scientific assessments of climate change have all suggested that cutting emissions alone will not be enough to keep global temperatures from rising more than 1.5 or 2 degrees C.

The Intergovernmental Panel on Climate Change and others have all stated that extracting CO2 from the air will be needed if we are to bend the rising temperature curve before the end of this century.

These ideas are controversial with some seeing them as a distraction from the pressing business of limiting emissions of CO2. But a new assessment from the US National Academies of Sciences, Engineering and Medicine says that some of these “negative emissions technologies” are ready to be deployed, on a large scale, right now.

One of the proposed ideas caught our attention at Bios Urn. Keep on reading to find out why.

Global deforestation has been a significant factor in driving up emissions of carbon, so researchers feel that planting new trees or restoring lost areas is a simple and cheap technology that could be expanding right now.

One of the problems, though, is that while researchers understand a good deal about which trees are best to grow for timber harvesting, they are less knowledgeable about breeding trees whose major focus is to remove carbon from the atmosphere.

Almost every country has embarked on tree planting as a cheap way of curbing carbon – the report says that is all very useful as long as trees are planted on degraded land. 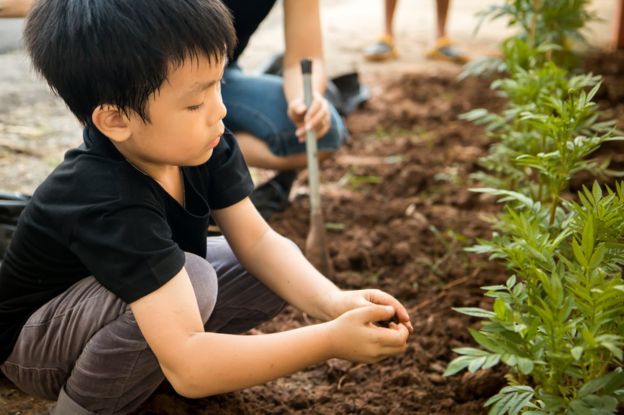 “The problem is when you try and scale this up to the scale that’s required, you start competing with land for food production,” said Dr Phil Renforth from Cardiff University, UK, who reviewed the report.

“So there is certainly going to be a need for other things within this space as well.”

The report says that this can also be done for $20 per tonne of CO2, or less. The study also calls for more research to develop crop plants that take up and sequester more carbon in soils.

Other cheap ways to remove CO2 from the atmosphere

The report mentions other ideas to absorb CO2 from the air.

Techniques can include the speedy re-stocking of forests after disturbances like fires. They can also involve extending the age of the forest when you harvest it.

A critical step would be to extend the amount of timber that goes into long-lived wooden products and limiting the amount that gets burned as biomass in power stations. 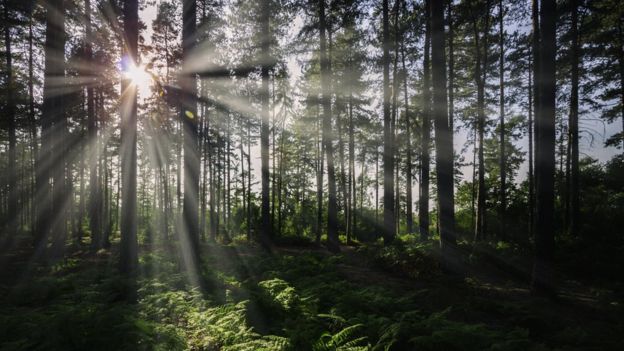 This report says that there is a lot of potential for increasing the amount of carbon that is stored in living plants and sediments found in the marshy lands near the sea shore and on the edges of river estuaries. They include mangroves, tidal areas and seagrass beds.

Together, these wetlands contain the highest carbon stocks per unit area of any ecosystem.

The report says that some simple changes in the way farmers manage their land can be a cheap and effective way of removing carbon from the air.

These include planting cover crops when fields aren’t being used to grow commercial crops. It means growing crops with reduced tillage and it will involve adding a material called biochar, a type of charcoal made from plant matter, to the land.

The idea of BECCS is to grow energy crops that soak up carbon, which are then burned to create electricity while the emitted CO2 gas is captured and buried permanently underground.

BECCS has been dismissed by many because of the massive amounts of land that would be needed, up to 40% of global cropland according to some studies.

Had you heard about this CO2 removal initiatives  Let us know in the Comments section below! We´d love to hear from you. Planting your Bios Urn will be one more tree helping to absord Co2 from our air.

Read more about reducing CO2 out of the atmosphere here: