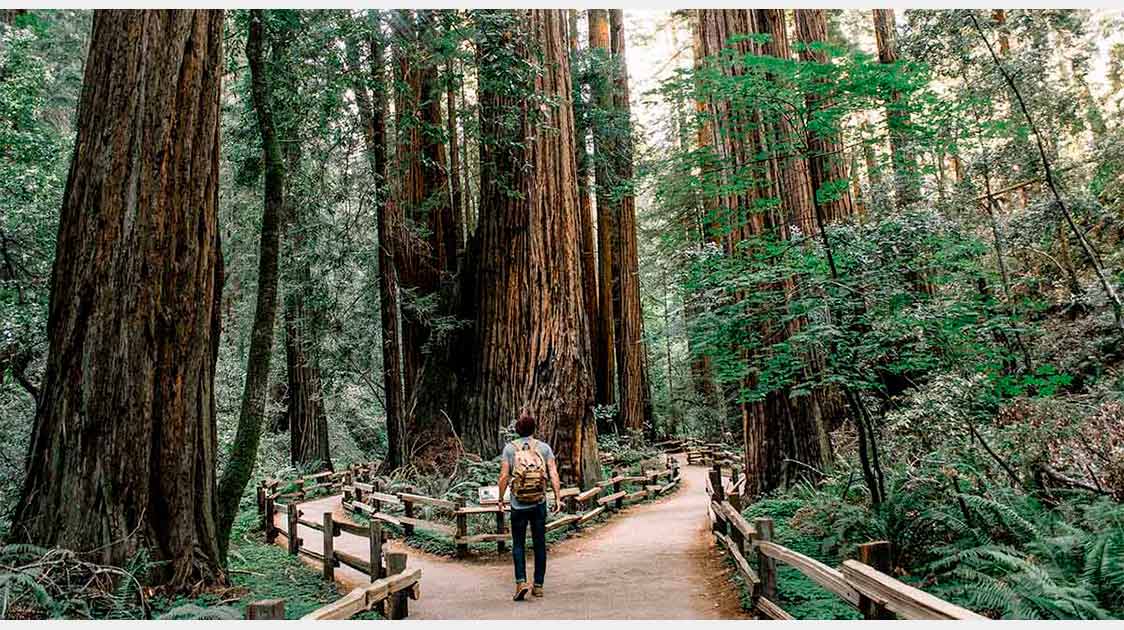 Cemeteries weren´t designed with the future in mind.

Cemeteries need to evolve. To put it as simply as possible: burials are polluting for the planet. “More than 800,000 gallons of formaldehyde are put into the ground along with dead bodies every year in the US. That’s enough to fill one and a quarter Olympic-sized swimming pools each year.” (Julia Calderone, Business Insider) On top of the dangerous and toxic chemicals released, a crazy amount of viable resources are used up. Casket wood alone is said to equal roughly 4 million acres of forest! This amount of wood could be utilized to build nearly the same amount of homes. Cemeteries in general require much upkeep, and also require intensive labor to ensure all foliage is kept at a minimum. Aside from the negative environmental impacts – the entire process is expensive, and not easy to pay for. In fact for many families, these costs are unattainable and many are unable to afford dying. There are many cities in the world which have already begun to run out of viable burial space altogether, and have begun recycling plots in an effort to make room. Metropolitan cities will likely feel the effects of limited space first, and this will only serve to increase the prices on available plots. All in all, cemeteries were not designed as a long term solution and were not designed with the future in mind. As we continue to grow in population and number, these issues will only continue to arise.

Green Burial: The rise of the green renaissance.

Green and natural burials as well as “green cremations” are becoming more and more popular across the world. Modern day cemeteries were not designed with the future in mind, and we are now facing a renaissance of homegrown burial options. It seems as though many people from all generations feel more connected to this alternative way of dying, and of being buried. There are many ways to die green, and more and more woodland and natural burial ground are popping up across the world to meet the demands of older generations. What´s clear is that the current structure of modern day burials has taken a toll on the environment and is no longer scalable or sustainable, and the only way forward is through innovation and, through the forest. Why not convert cemeteries into forests in the future, or at least open up the dialogue around more sustainable options?

People as young as 18, and as old as 84 have pre-planned, or planned for their own passing, even using a Bios Urn® biodegradable urn. What´s more homegrown, than at home? We´ve always believed the Bios Urn® is not a product, but it´s an experience, as the actual urn itself biodegrades after several months leaving only a tree in its wake. There are many natural places the Bios Urn® can be planted that your tree can grow, some of which include your very own backyard or a green or natural burial ground. Utilizing a Bios Urn® or Incube gives you the chance to take part in this unique life-bearing experience, and give back to the earth.

The first ever Bios Park ® to plant Bios Urns is open in Quebec, Canada! Families and individuals will be invited to participate in a tree of life planting ceremony, and are able to also plant the seeds or seedlings themselves. Flowers, shrubs, trees, and even fruit trees are available to be used. Over 20 tree varieties are currently available and all of the species chosen are compatible with the local environment and are native tree species. The Bios Urns® will be planted during optimal planting seasons, namely from May to October. 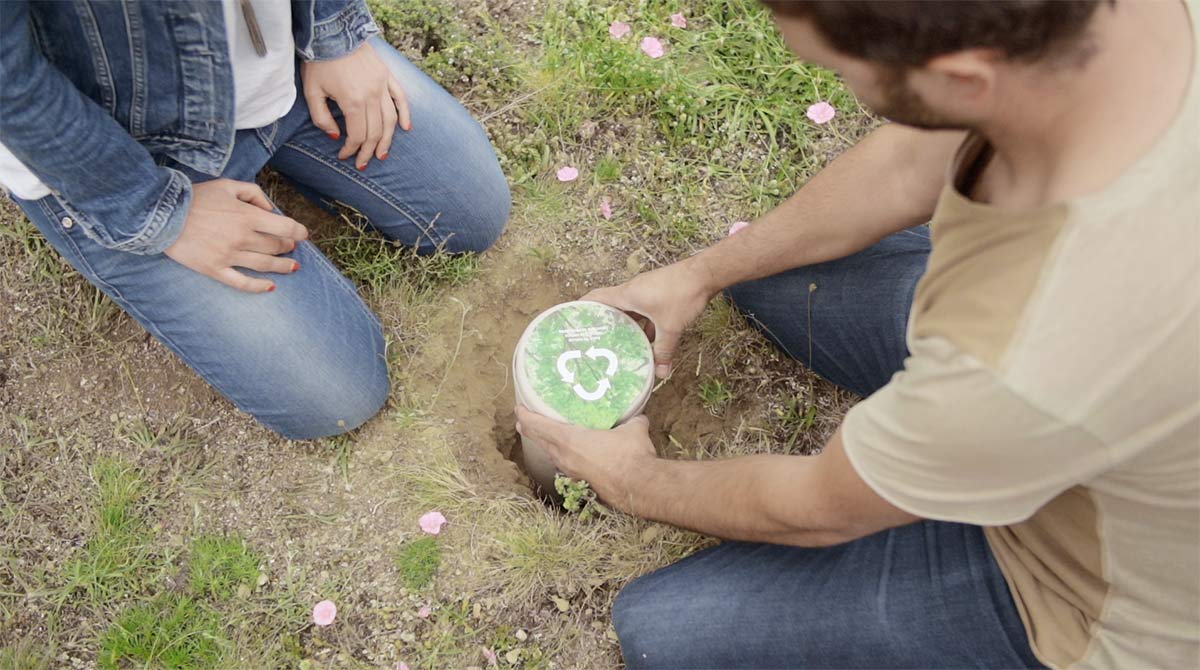 Become a tree! Give back to the world.

Trees give back to the world in more ways than one. From providing the world with fresh oxygen, eliminating CO2, and even cooling down streets during extreme temperatures. These fascinating living things have many benefits which are not just seen right away, but which add up over the years making their presence all the more valuable. Each tree has its own personality, and no two tree is exactly alike – much like people! Alongside having a living memorial tree that honors you, a loved one, or a pet – you also have the added benefits that come along with planting and growing a tree.

So, how exactly do they help us in obvious and non-obvious ways?

– They mark the seasons, giving us a natural way of observing time
– They are a known anti-depressant, and countless studies have shown that being exposed to views of nature and trees in specific have helped lower stress rates by 16-20% while also boosting mental clarity.
– They improve air quality, water quality, and help prevent soil erosion.
– They protect wildlife, and are a source of nutrients for many critters.
– They help preserve biodiversity.
– They combat climate change.
– They are known to reduce crime, and studies have also proven that cities or areas with more trees have lower crime rates overall.
– A tree has the ability to absorb nearly 48 pounds of carbon dioxide per year, and can sequester roughly one ton of carbon dioxide by the time it reaches 40 years old!

Illustration of cycle of life with a Bios Urn, created by Alice Bonpunt.

Through death, there is life that resumes.
This simple phrase has been Bios Urn´s motto since the inception, for a simple reason: our product, and our philosophy focuses on life. Death is an unknown thing, one that we ultimately chalk up to nature and don´t quite understand or grasp fully. The law of mass states that matter cannot be created or destroyed, it is simply recycled. The circle of life is often called a circle, because in many ways it is never ending. Trees are considered to be intelligent in that they can communicate through their root systems and are receptive to the sense of touch – they are in fact living breathing things. The carbon offset of a tree over a lifetime helps not only local ecosystems, but also everything around it. Every tree that has grown today started with just a seed. These seeds give birth to beautiful living trees, which provide shade and oxygen for years to come.