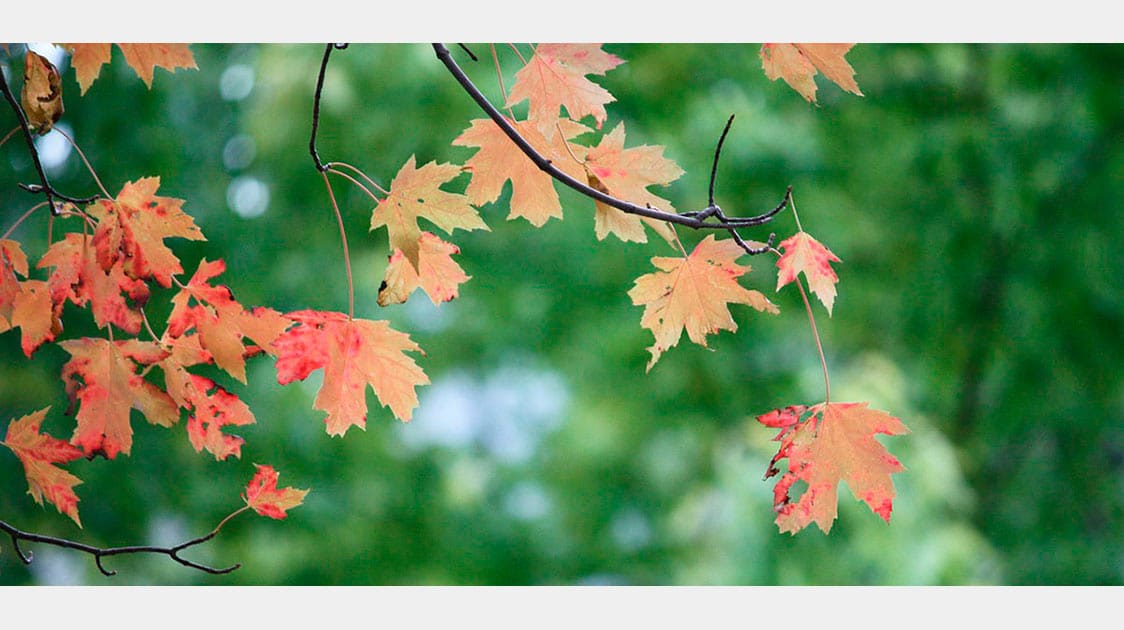 We have started doing posts with recommendations for trees for different parts of the world. In this post, we will focus on the United States since it is so vast and encompasses so much!

Top Ten Popular Trees to Plant in the U.S. with a Bios Urn®

Any of the below trees can be planted using a Bios Urn®! Some may be easier to grow than others and have less processes involved. If you are curious about how to grow one of the below options, let us know here.

The U.S is home to a number of wonderful tree species, and while this list is by no means exhaustive, it can serve as a general guide for native or common tree species. Most of the U.S falls in between zones 5-9. Here are the top 10 options we have chosen which encompass nearly all zones in the U.S, and are beautiful to boot!

(Acer rubrum) – Red maple is one of the most common trees in the United States.  Its leaves turn a bright red color. It can comfortably grow in many sites, like dry zones and wetlands.

(Acer saccharum) – Famous for its emblematic representation on Canada´s flag, this tree is both sweet and beautiful.

(Tilia americana) –  This tree dawns flowers which attract hordes of bees and other pretty insects. It is known also as the ¨humming tree,¨ for its magnetic effect.

(Pinus Ponderosa) This tree is integral to forests on the west coast. It is active and present in over 65% of all western forests.

(Pinus taeda)– This beautiful pine can be planted anywhere from Texas to New Jersey.

(Liquidambar styraciflua)– It can grow in many zones and regions, including dry and wet areas.

(Pseudotsuga menziesii) – This teetering giant can grow to a huge height, and is surpassed only by the redwood! It grows well on most and dry sites and zones.

(Populus tremuloides) – While the Red Maple tends to be the most populous, the Aspen is widely distributed in the U.S. It plays an important part in maintaining a diverse forest ecosystem.

(Quercus alba) A majestic and beautiful Oak tree. The acorns which stems from this Oak tree are valuable to wildlife, and nearly 200 kinds of birds and mammals feeds off of them.

Interested in another region? Find out our recommendations for your country in our articles covering different regions of the world: