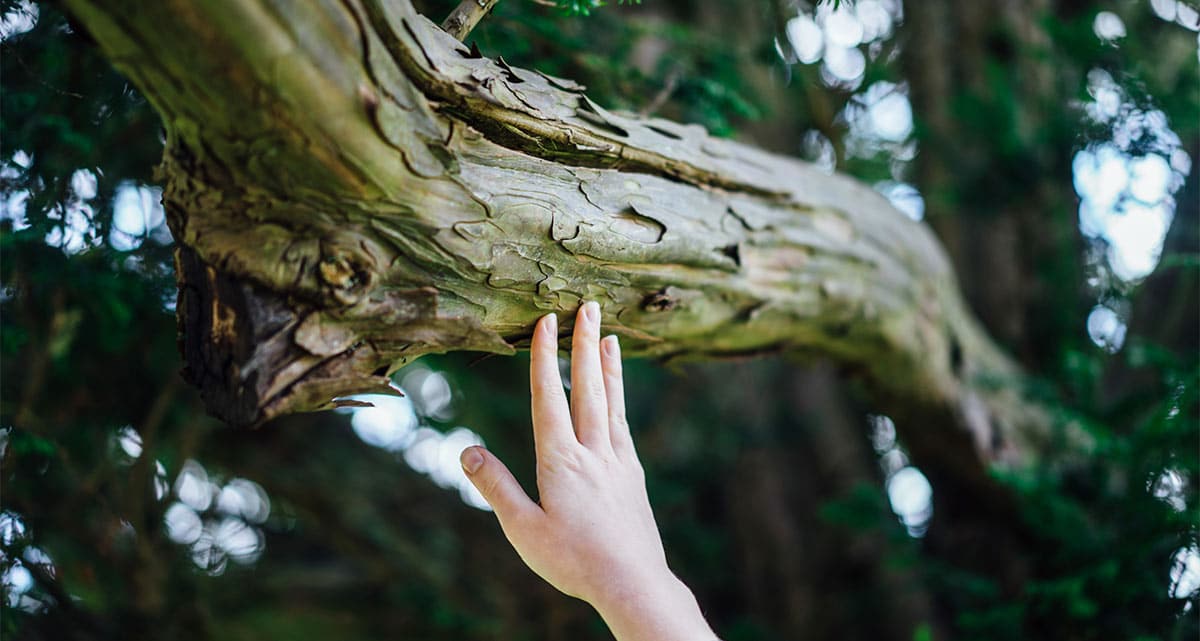 We have started doing posts with recommendations for trees for different parts of the world. In our last post, we covered South America, and the United States. In this post, we will focus on Europe. Europe has varying hardiness zones, although many regions in Europe are fairly similar when it comes to soil acidity and alkalinity. A hardiness zone is a geographically defined location in which certain plant life is capable of growing and thriving. It takes into account climate, as well as minimum and maximum temperatures in a given region. We have separated European countries geographically according to hardiness zones, and general temperatures. For reference and clarity, you can also search on your own for your specific state hardiness zone.
Any of the below trees can be planted using a Bios Urn(®!

Acer platanoides
Zones 3-7
The norway maple is a beautiful tree with a rich golden color all year long. They tend to be tolerant of different soils and climates, and adapt well to most environments. They work in urban environments. They are compatible with wet and dry soils and tend to prefer full sun. They grow to a height of 20-30 metres tall.

The sycamore maple is a nice maple tree which grows all over Europe and the U.K. It is tolerant of various soil conditions, but typically prefers full sun. The sycamore can grow to be 35 metres tall.

This tree belongs to the Birch family, and grows to a height of 25-30 metres at a relatively fast rate. It generally blooms purple flowers in Spring. It generally prefers wet or damp soils, and grows excellently in places which tend to rain. It prefers partial sun, or shade. It is native to almost all of Europe.

The European beech is a wonderful decidious tree, that has awe inspiring beauty. Full sun is recommended for optimal growth, although the tree does tolerate partial shade well. Does well in various soil types. The Beech is considered both a shade tree, and an ornamental tree.

The european olive tree does best in hot and/or dry zones. It is a beautiful wise tree, which is famous worldwide. It does grow rather slow compared to most trees, and is a teacher of patience! The olive tree is considered to be a symbol of peace. It is an evergreen which requires full sun. They are smaller trees which grow to a height of 8–15 metres.

The Norway Spruce is remniscent of the Christmas Tree, and grows quite fast. It is a deep green color, and is very tolerable to various soil conditions and types. It does well in cold areas, and is resistant to most diseases and insects. It can grow to heights of 35–55 metres. It generally prefers full sun.

The Aleppo Pine, commonly called the Jerusalem Pine, is native to the Mediterranean region. It is able to withstand drought, and tends to grow both upward and outward, with branches that are not always entirely straight. It is considered an ornamental tree. It is considered to be a decidious conifer.

A medium sized evergreen oak tree, common in Europe. This unique tree can grow to a height of 20 metres. This is a unique and valuable tree species, and has a bark unlike any other. These trees have very long life spans, with some lasting hundreds of years.

These trees are native to Europe and grow well in most soils, regardless of PH levels. These trees are very drought tolerant. They require full sun to thrive fully. These Oak trees tend to bloom in late Spring and Early Summer, and do not shy away from heat. Generally, they grow between 12-20 metres.

This tree is part of the Tilia family, and grows well in Europe, Britain, Russia, and even some parts of Asia. This tree generally reaches between 20-30 metres in height. It is drought-resistant, and also fairly disease resistant. It is known for attracting wildlife, and its flowers are pollinated by bees.

We currently carry Beech, Maple, and Pine on our website. Have questions about these trees? Send us a message or write them below. 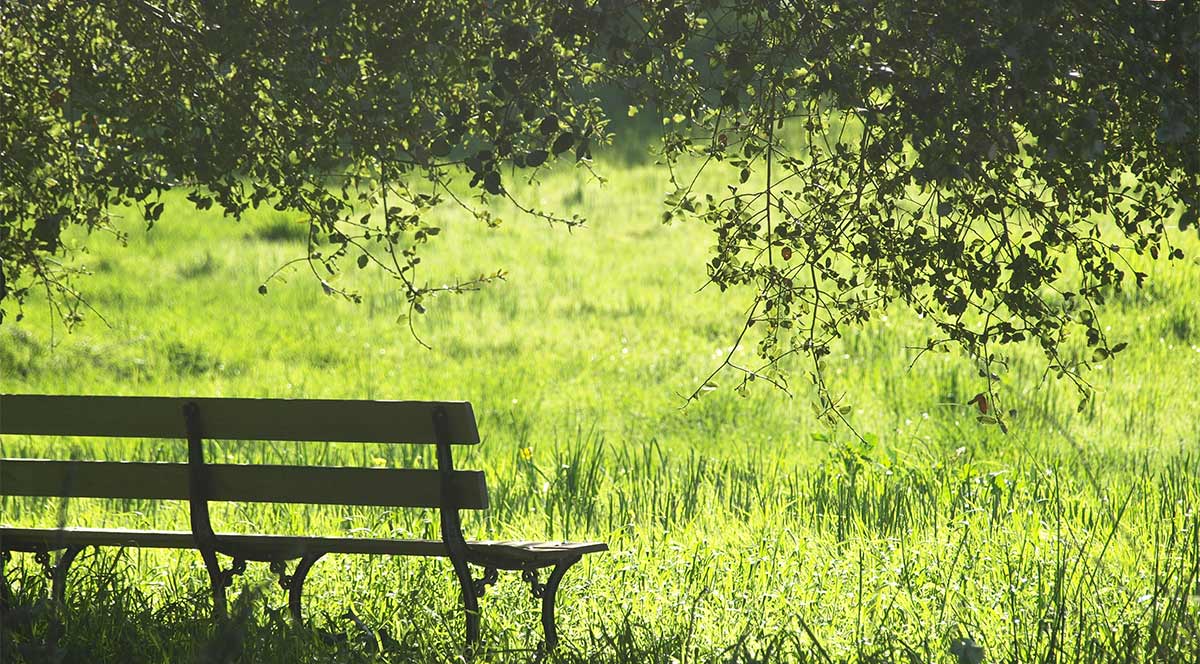 Interested in another region? Find out our recommendations for your country in our articles covering different regions of the world: