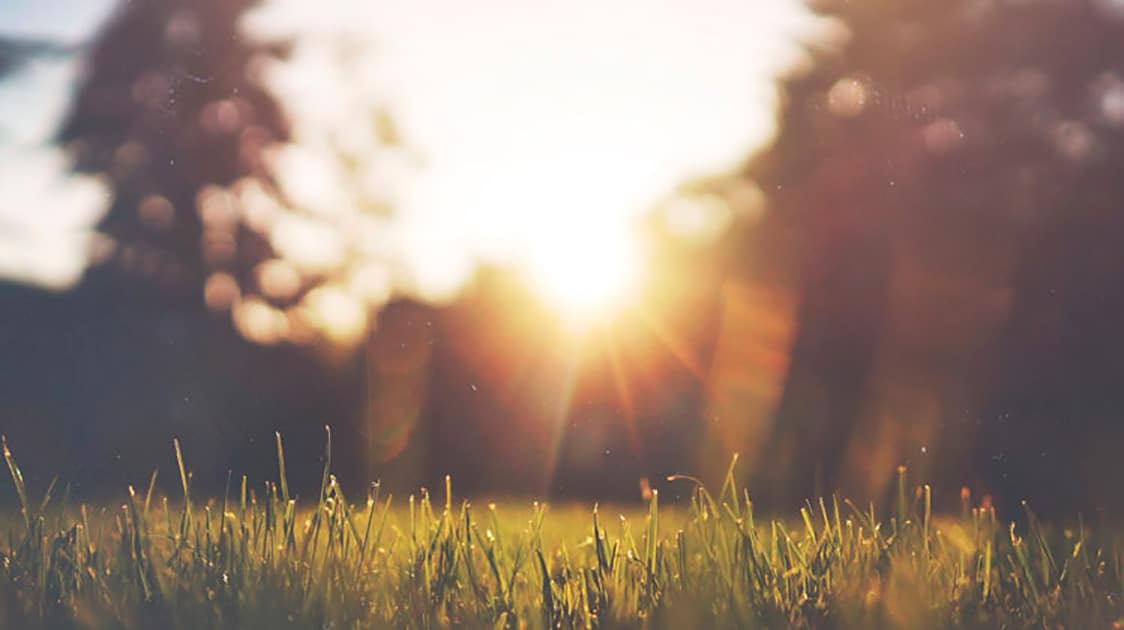 One of the most appealing reasons to have your ashes fertilize a tree is because trees have incredible longevity compared to human lifespans. One of the oldest trees on the planet is Old Tjikko high up in Fulufjället Mountain in Sweden, a Norway spruce that has been radiocarbon dated to 9,550 years old. For a little perspective, this tree first arrived when humans were just learning how to domesticate plants for food crops after the last ice age.

Old Tjikko is able to clone itself. That is, cuttings of the tree are able to regrow into a functional tree. The tree’s age was not determined by counting rings, but by dating the root system. This was done because the trunk is roughly 600 years old and is not the only trunk the tree has used. The roots may have sprouted a new trunk after an old one rotted away, or a branch could dropped and integrated into the root system, growing a new trunk.

Though there are other trees in Sweden with root systems thousands of years old, Old Tjikko is about as old as it can get in the region. During the last ice age, the mountain was encased thick ice that would not have allowed plants to root.

Old Tjikko may have stood tall throughout the rise and fall of the Roman, Ottoman, and Aztec empires, it might be facing its greatest trial ever because of climate change. Up on the mountain, vegetation is fairly sparse, meaning the tree has never had to compete for resources or has ever been threatened by forest fires that can emerge in crowded forest conditions. With warmer weather, plant life is blossoming up on the mountain, giving the ancient Old Tjikko an uncertain future.