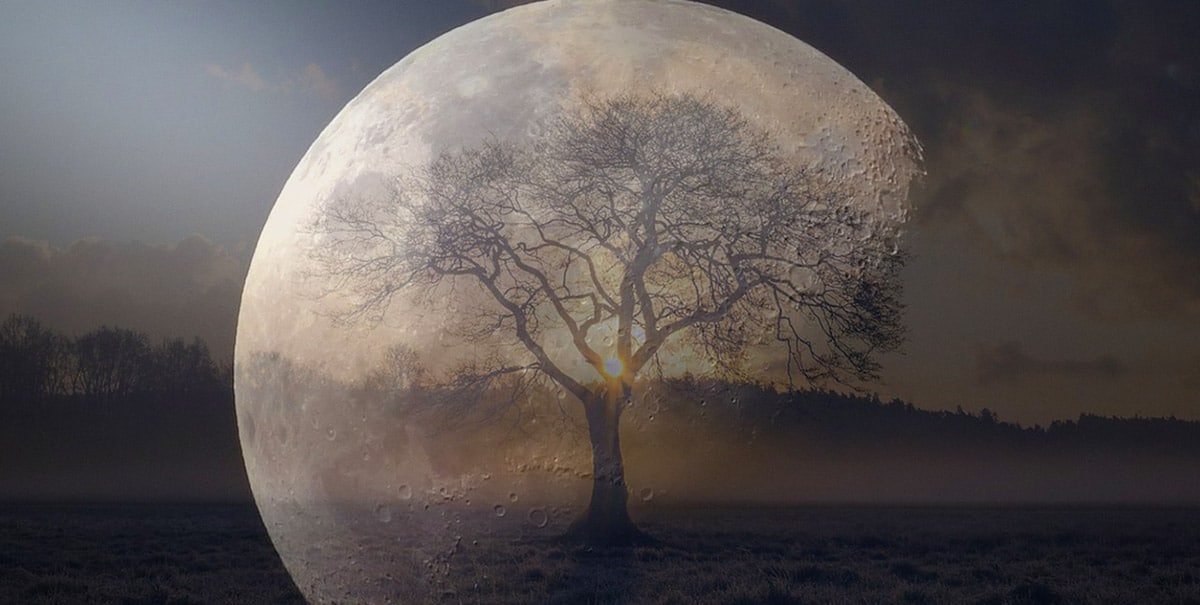 What exactly are “Moon Trees”?

During the 1971 Apollo 14 mission, nearly 500 tree seeds rode with astronaut Stuart Roosa. Each astronaut was allowed to bring one personal item with them into space, and much to the delight of the U.S Forest services, Stuart chose to bring tree seeds with him into orbit. Roosa had previously working for the Forest Service before moving into the field of space exploration. The seeds were comprised of different species, namely: Loblolly Pine, Sweetgum, Redwood, Sycamore, and Douglas Fir. These special seeds orbited the moon 34 times. Upon returning safely to Earth, the seeds were germinated into saplings, with nearly 475 out of 500 germinating successfully.

A majority of “moon trees” were given away in 1975 to forestry organizations, and to specific states which the tree’s were compatible with. One of the most notable “moon trees,” a Loblolly Pine was planted at the White House.
Then-president Gerald Ford said the trees were “living symbols of our spectacular human and scientific achievements.” Most were planted in the U.S, and others were gifted to different countries, like Brazil, and Japan. A famous one was planted during the 1975 bicentinnial in Philedelphia, where it still stands tall today.

At the time, Moon Trees made a big commotion and many people knew about them – but now, it seems they’ve been forgotten. 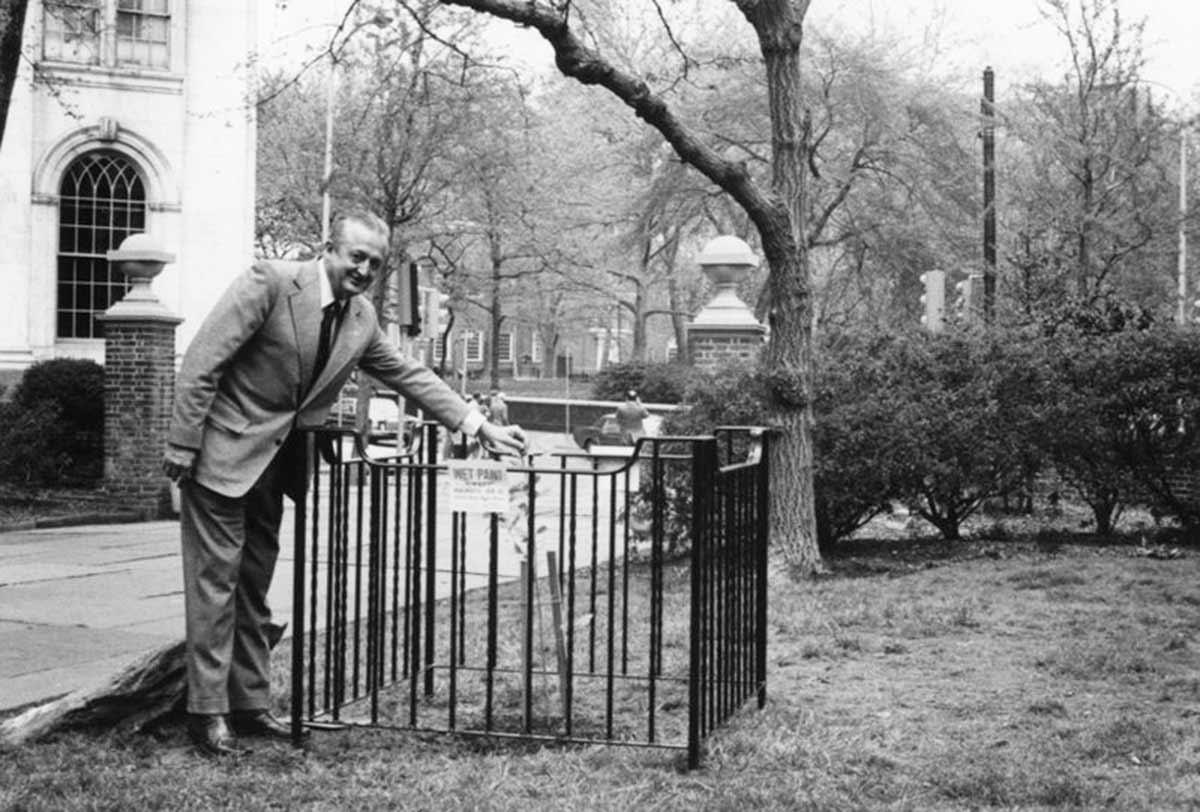 The first Moon Tree, planted in 1975 by George Vitas of the US Forest Service in Washington Square Park, Philadelphia (via Forest History Society)

Where did the Moon Trees end up? And Why Are They A Mystery?

The mystery is that out of 475 seedlings, only 50 moon tree locations are actually known. These trees were held in such high regard by NASA and by the general public, yet nothing was ever done to properly archive them. Only some Moon Trees were planted with commemorative plaques. An official list of all the Moon Trees was never truly formed, leading many to question their current locations. In 2011 Dr. David Williams, a NASA scientist and astronomer launched a worldwide search to track down the official locations of the Moon Trees. This search was to commemorate the anniversary of the Apollo 14 moon mission, and also served as a tribute to Stuart Roosa. Williams is a curator at the NASA Space Science center in Maryland, and has formed a website which he has used to create an official archive of all currently known trees and their planting location. The site is truly the only archive known to exist, which follows the footsteps of the Moon Trees. 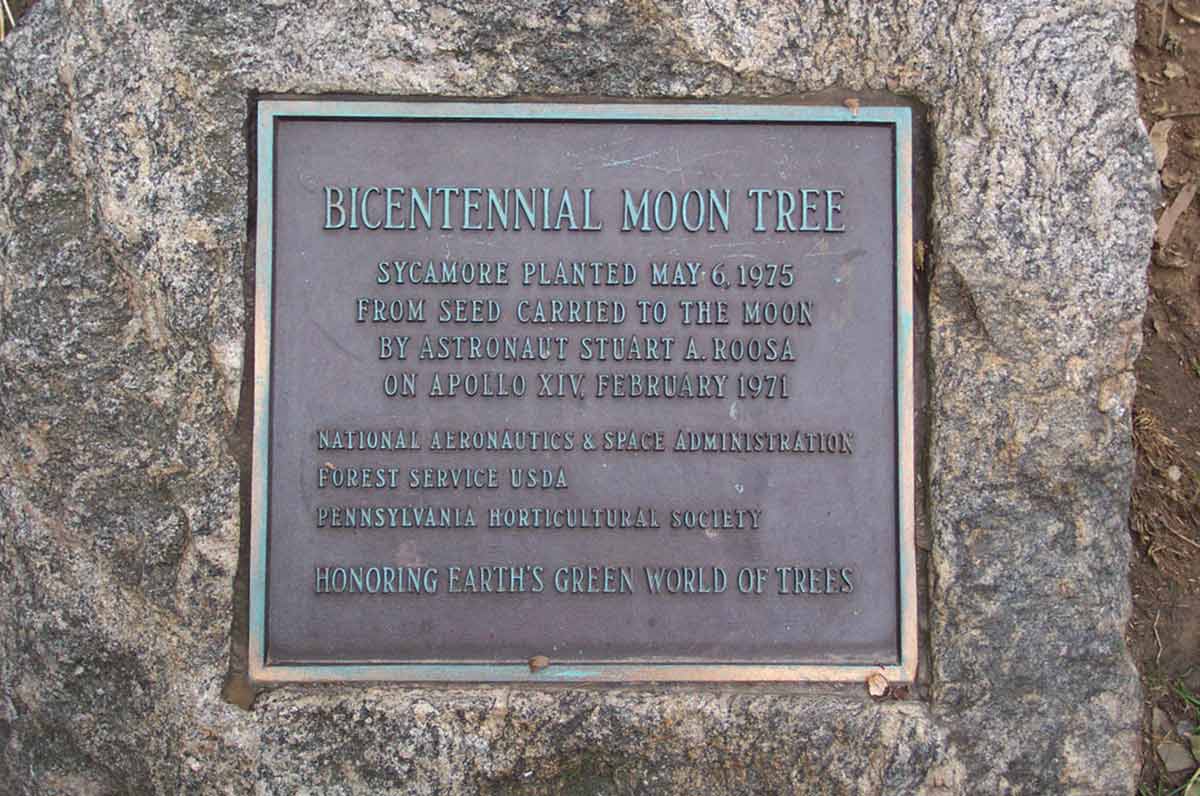 The “Moon Trees” serve as a constant reminder to NASA’s intrepid spirit. They are physical tributes of both the Apollo program, and of space exploration in general.

“Moon trees are long-lived, adds Krugman. The redwoods could last thousands of years, and the pines have a life expectancy of centuries. Indeed, they’ve already outlived Stuart Roosa and Al Shepard–two of the humans who took them to the Moon.” – NASA.gov

“Sadly, Stuart Roosa passed away in December, 1994. The Moon Trees continue to flourish, a living monument to our first visits to the Moon and a fitting memorial to Stuart Roosa. If you know of a Moon Tree, please send a message to dave.williams@nasa.gov.”

What do you think of Moon Trees?