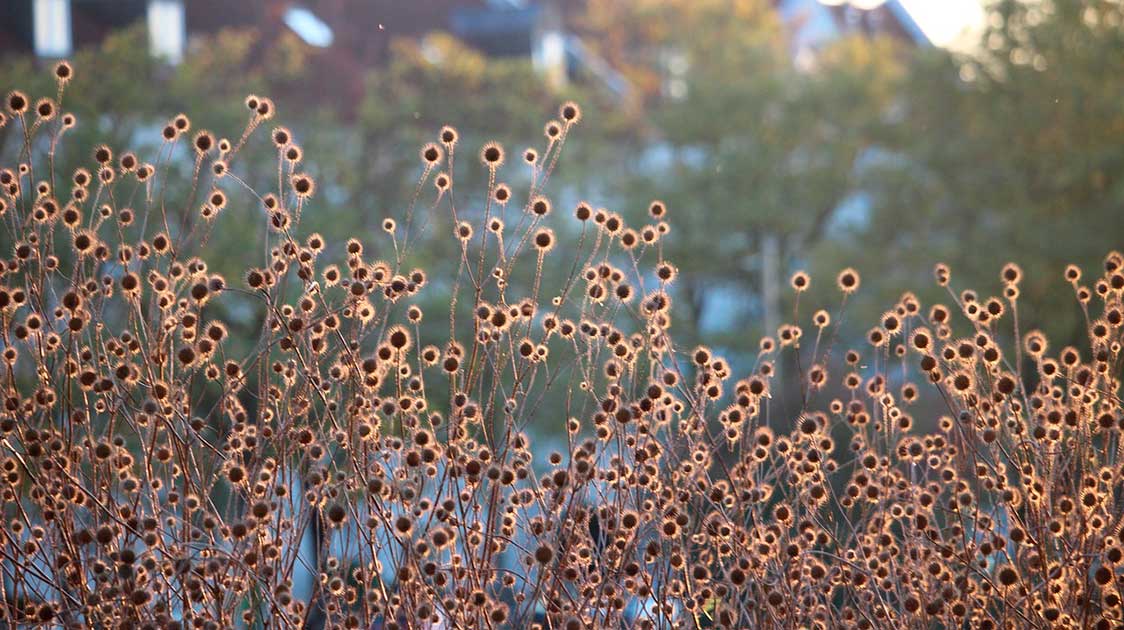 We are often asked: Is human cremation toxic? It’s a question we have come across within the industry and one that we really wanted to understand when embarking on the Bios Urn® journey.

Cremation is a method of final disposition of a dead body through burning (combustion). It may serve as a funeral or post-funeral rite and as an alternative to the burial or interment of an intact dead body. The human or pet ashes obtained after the cremation process is what are placed inside the Bios Urn®. Is this process of cremation toxic?

Keep on reading to find out…

Is the process of cremation toxic?

Ashes aren´t actually what is produced after a cremation

Although the term “ashes” is used often, even by those of us within the funeral and cremation industry, what is left after cremation is not ashes. The proper term is “cremated remains”, which consist of pulverized bone matter. Everything else other than the bones are incinerated during the cremation process, and the remaining skeletal material is ground down into a fine, grainy powder.

What do human remains contain?

The remains, or “ashes”, are already an inert material composed only of cellulose, tannins, calcium and potassium salts, carbonates and phosphates among other inert components. Funeral remains, such as when we burn pure wood, can be a magnificent fertilizer for soil or even in the aquatic environment (unless they are spaces of intensive ash deposition).

The fertilizing power of funeral ashes is evident in the example of biodegradable urns like the Bios Urn® that incorporate a seed from which a tree or plant can grow and take advantage of the nutrient richness of the deceased’s remains.

So why then does the funeral sector not want the ashes spread outside the cemeteries?

The funeral sector, especially, cemetery managers have appreciated that the incineration boom has resulted in a reduction in their income. Less niches are rented and, although it varies from city to city, in the best case no more than 30% of the human “ashes” are deposited in columbariums located in cemeteries (a service which entails a fee of course).

Therefore, it is logical that they see their business threatened. That is why, as we have said, some cemetery managers press for the human remains to be compulsorily deposited in cemeteries paying the corresponding fee. This clearly undermines the freedom of the deceased and their loved-ones. 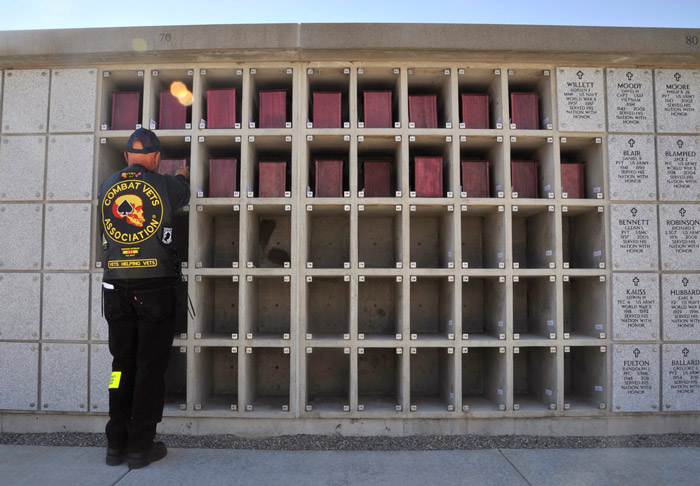 Why do some people says that the ashes are toxic?

The urban legend that cremation ashes are toxic is because it has been associated with the process of toxic emissions released by crematoriums. In Europe for example, there is a law that regulates emissions made by crematoriums. But these are two very different things. One thing is the toxic gases that can be released during cremation especially with uncertified coffins. The other issue is the pressure exerted by funeral homes and cemetery managers that the remains can only be deposited within their facilities (paying a fee) and highly likely spread this rumor that it may be an unsuitable product to deposit in nature.

So are ashes toxic?

In conclusion, remains are free of all possible toxic substances since they volatilize due to the high temperature reached in the oven.

As we mentioned earlier, cremation ashes are in fact an excellent fertilizer as is evident in the idea of the Bios Urn® that uses these to nourish the seed of a tree that will be rooted thanks to them.

However, the toxic substances included in uncertified coffins, upholstery and tanotopraxia products are converted into dioxins, furans, and other volatile organic substances that should be trapped by the filters of the crematoriums together with the mercury gases of dental amalgams. For this reason, a crematorium must always comply with the corresponding environmental regulations. This is something that can help a family determine which crematorium to chose. One solution to this problem is to make the crematorium install filters in their ventilation systems.

There are also secondary environmental benefits after the actual cremation. Since there is no body to bury, there is no land used for burial. You can easily forego the formaldehyde used in most traditional burials, and you also skip the casket, grave liner, and long-term cemetery maintenance. 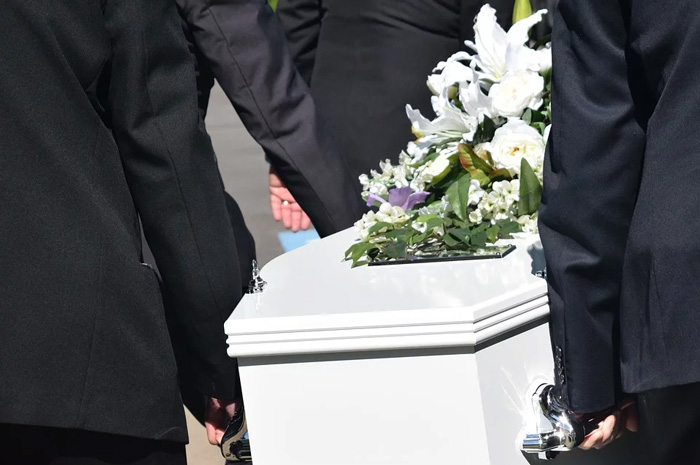 The toxicity of Inhumation affects the land and aquifers

We have seen that the human cremation is not toxic, but what about the traditional process of human Inhumation (burial in the ground)?

In addition, if the processes of tanatopraxia (temporary preservation of corpses) allow a better presentability of the body, the chemicals that are used (formaldehyde) delay the decomposition and release of potential contaminants on the ground.

It is important that people know the truth about the advantages of cremation over traditional human burial. In England for example, 70% of the dead are cremated and in the United States more than 50%. The numbers continue to grow every year and there are numerous examples of green cemeteries.

What do you think of this cremation toxic topic? We would love to hear from you in the Comments section below!

You may also enjoy reading Why Planting your Ashes Directly under a Tree will not work and How the Bios Urn® solves the problem.