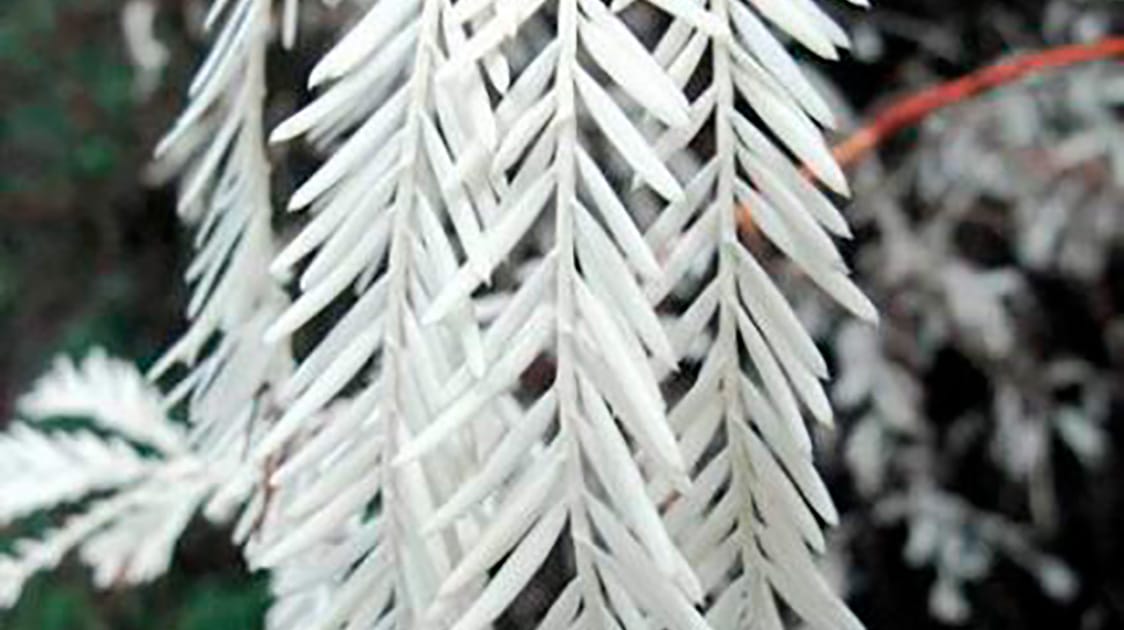 Some of you may know the “Little snowflake”, an albino western Iwoland Gorilla. He was somewhat of a celebrity at the Barcelona Zoo, where he lived in captivity from 1966 until his death in 2003. 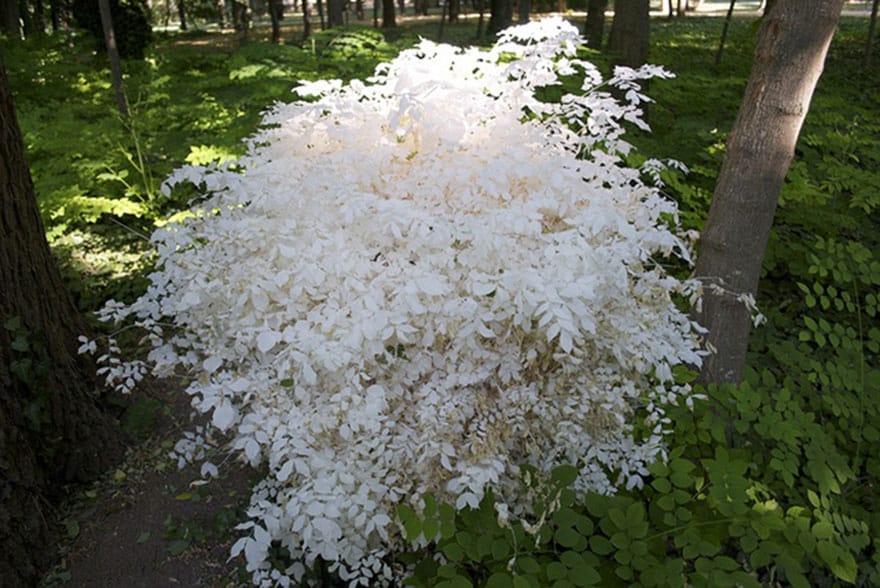 Well, everyone knows why “little snowflake” was so special, he was the only white (albino) gorilla in the world. But what most people don’t know is that he was cremated and planted using a Bios Urn®. When Bios Urn® was just an unknown project, the authorities of the Barcelona zoo decided to contact us to see if we could create an early prototype of the urn and use it to plant a ‘Calodendrum Capense’, a South African tree that can grow to be 20 meters high. They thought it could be a great symbol to memorialize the existence of a unique animal, so they planted little snowflake on a parcel of land in Barcelona’s zoo.

We don´t usually share this story to promote Bios Urn® because the characteristic that made him different was what condemned him to live in captivity; he was white. He was used as an attraction to promote a human designed space, the zoo. If you follow us you already know we have certain concerns about some human designed spaces.

But the point of this post is not to talk about Gorillas. Like most of our posts, we want to talk about trees and stories related with life. And today we have a great one, the albino redwood. Only about 60 trees are known to exist, but yes they are real!

Only 60 are recorded to exist in the world

Unlike other species, Redwoods are the only conifers that can graft their roots, so ‘albino’ redwoods can survive and become sizable trees by joining its roots with the roots of a normal redwood. They can be found in both Henry Cowell Redwoods State Park and Humboldt Redwoods State Park but their exact locations are not publicized to protect these rare trees.

The existence of these 60 white-needle-redwoods proves how complex and delicate life is. A tree that can’t produce chlorophyll but feeds obtaining nutrients from the root system of a parent tree. This fact also reveals how unique and marvelous small things are. 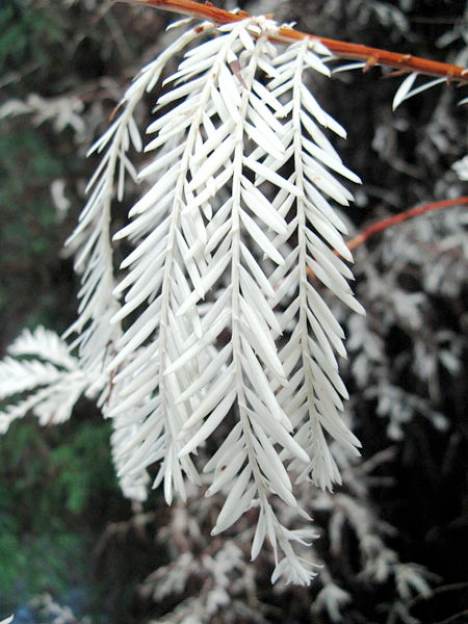 Photo by Cole Shatto A branch from an ‘albino’ Sequoia sempervirens exhibiting lack of chlorophyll.

We hope no one never digs up one of these trees to put it in a botanical garden or somewhere far from the wild environment where they belong.