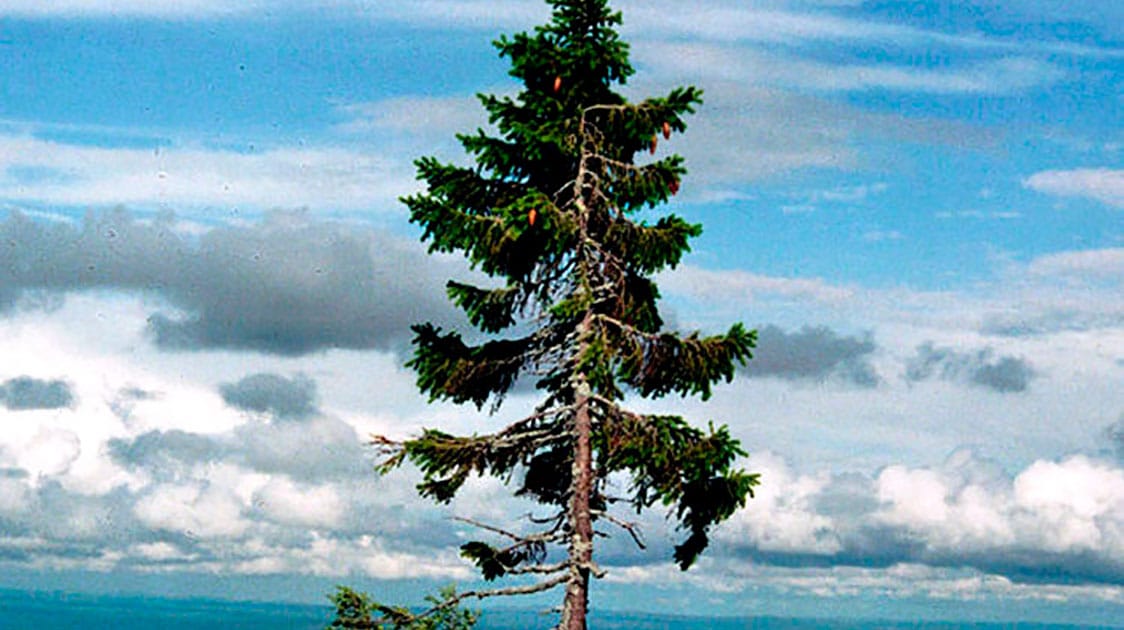 Trees are not only incredibly beautiful but also sturdy and tough creatures. They survive historical events and climate changes. In some cases, they witness the rise and fall of entire civilizations, surviving for millennia. In this post, we will discover some of the oldest trees on earth.

If you think at beaches and sun when one says the word California, you are on the wrong track. In fact, the Golden State is the paradise not only for surfers but also for pines.
Did you know that two of the most ancient trees on earth are bristlecone pines on the White Mountains of California? One is the Hatch Tree, 5,063 years old. The other is the ancient Methuselah, only 4,841 years old. The tree – named after the biblical figure whose lifespan surpassed all others in the Bible – was considered the oldest tree on earth until 2013, when its older brother’s age was discovered. Though
its location is known, its precise identity is kept secret to protect it from the public.

Do you go for cypress? They seem to survive pretty well in Asia. Sarv-e Abarqu, also called the “Zoroastrian Sarv” is located in Iran and thanks to its 4,000 years is considered an Iranian national monument. It is probably also the oldest living being in Asia.

Back to the old continent, if you thought that the oldest being in England was the queen, you are wrong. God saved the Queen but also a tree: the Llangernyw yew. This tree resides in a small churchyard in the homonymous village in north Wales and with its 4,000 years it entered in 2002 into the list of the Great British Trees.

This special tree is roughly 9,550 years old. It is found in the Dalarna province of Sweden.