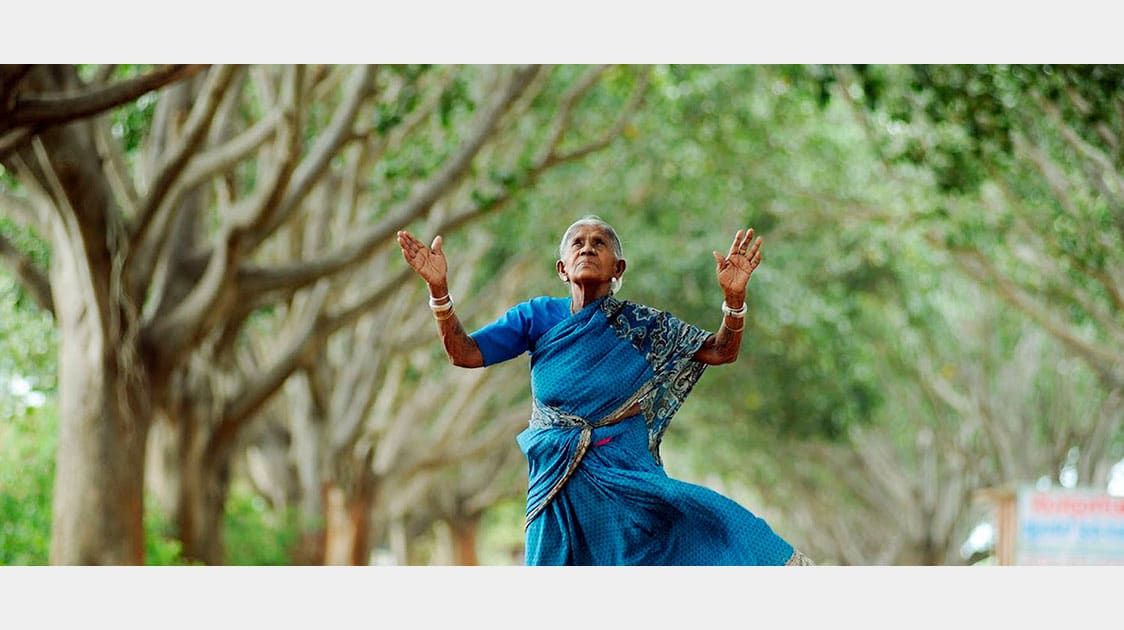 Deforestation has affected the entire world, including wildlife, the earth, biodiversity, habitats, and the atmosphere. To counter these devastating effects, there are amazing individuals who have taken initiative to take action and change things.
People all over the world have used their power to do good and propel change through simple acts, such as tree-planting. Below are some stories of individuals around the world making a difference, for us, and for the earth.

In Southern India, husband and wife duo Sri Bikkala Chikkayya and Saalumarada Thimmakka have planted and cared for over 300 years during the course of their lives. They tried for many years to have children, but were unable to, and decided to focus on nurturing the natural world around them by planting trees. Thimmakka told CNN, “It was my fate to not have any children. Because of that, we planned to plant trees and raise them and get blessings. We have treated the trees as our children.”

Thimmaka ended up adopting a son, Umesh, in Southern India, who now is her primary caretaker. Having been inspired by Thimmakka’s life work, he has continued her legacy of planting trees, and has opened his own nursery. Umesh told CNN, “I have a suggestion to everyone: We are born as human beings and will die as human beings, but to live we need to conserve nature. We cannot live without the environment.”

While Brazil Was Cutting It’s Forests, This Man Was Growing His Own

In 1973, Antonio Vicente bought a piece of land in São Paulo, Brazil, with the intention of using it to grow a forest. Those who heard of his plans dismissed them as crazy, as forests were long seen as obstacles to profit in Brazil at the time. Rather than growing trees, individuals were highly encouraged to grow crops and graze cattle, as it was believed they would lead to a boost in national agriculture – however, water supplies were scarce. Intense deforestation has devastated Brazil, and during the last 30 years alone, over 452,200 acres in São Paulo were cut down to make way for farming and expanding cities.

Vicente told the Guardian, “I didn’t do it for money, I did it because when I die, what’s here will remain for everyone.” He adds: “People don’t call me crazy any more.”

“When I was a child, the peasants cut down the trees to make grasslands and charcoal, and the water dried up and did not come back,” he told the BBC. “I thought: ‘Water is valuable, no one makes water, and the population will not stop growing. What is going to happen? We are going to run out of water.’”

Since 1979, Jadav Payeng has dedicated his life to planting trees on a river island in India. What was once an island threatened by erosion, has now become a flourishing forest. When Payang was just sixteen years-old, he noticed the wildlife near his home in northern Indian was dying, and committed to do something about it. He began planting vegetation as a humble way to help out. Now, wildlife has returned to the region and the ecosystem has been restored. It now serves as a lush haven for many species. He makes a living off of his work in the forest, which is now a sprawling 1,360 acres. Payeng has also reported his ambitions to start a new forest, and has been featured in several documentaries, including one which aired at Cannes Film Festival. Forest Man is a short film dedicated to the work of Payeng and the forest he has created – it shows that all of us, as individuals, have an incredible capacity to create and help.

Courtesy of The Forest Man

The Man Who Brought Cherry Blossoms to Washington D.C

Cherry Blossom trees are as symbolic to Washington D.C, as palm trees are to Los Angeles. They have become a much-loved natural element in the city, and a sight to behold every Spring. David Fairchild, a botanist working for the U.S government, scoured the world for foreign trees and novel crops which could enliven the U.S, which was predominantly covered in agricultural crops.