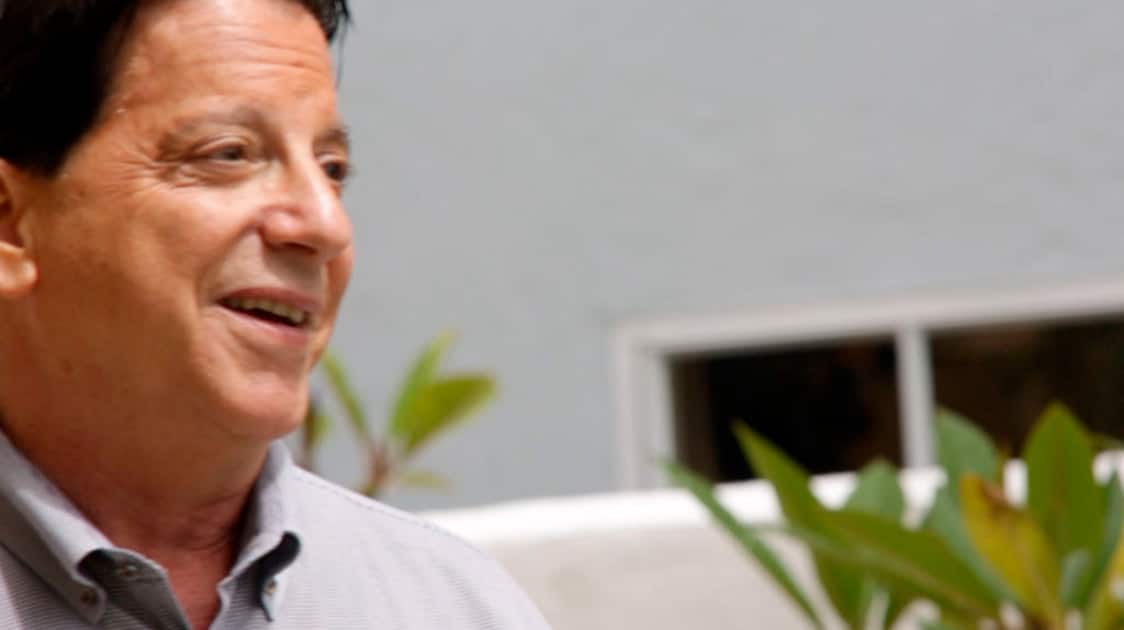 John Garruto´s mother passed away in 2014, and we had the chance to speak to him in 2015 about his experience using the Bios Urn® for his mother. During our conversation from him, we learned that his mother was a woman who spent nearly 13-14 hours outside everyday, and that he really felt like the Bios Urn® was a perfect fit because even after life, she could remain outside.

“My mother spent 14-15 hours a day outside. She was always outside. So we decided we didn´t want to keep her inside, because that wasn´t what she was about.” John comes from a very traditional Italian family, and resides in San Diego, California. In his family, it is traditional to have a full funeral service and wake, although him and his daughter decided they wanted to do something different to honor his mother, something positive.

¨Growing a tree with the ashes of someone you love is a much more organic way of approaching death, and it is much more uplifting than just going to a cemetery. This is in our backyard and is a living testament to my mom, which everyone is very happy about.¨

John and his family came upon Bios Urn® while they were searching for the right option. He expressed gratitude and told us that they were really happy about the idea because everything was natural, and considerate to the environment. ¨I come from a very traditional Italian family. John´s mother is planted in his backyard, where his family frequently visits her tree. When we asked John about his final thoughts on using the Bios Urn® for his mother, he told us – “It´s a beautiful thing, it´s like a rebirth”