Nature never ceases to amaze! There are many natural phenomena produced by nature around our planet that are truly wonderful and awe-inspiring. We want to show you some examples of these. 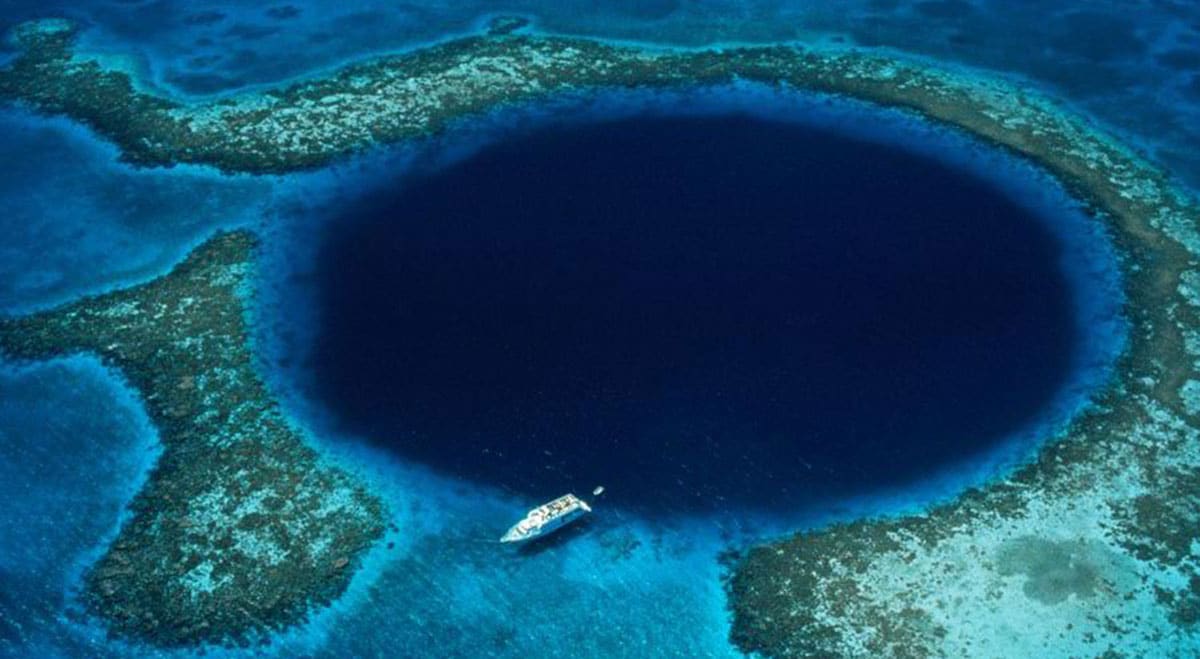 This kind of vertical caves were originated during the ice age, when sea levels reached 100–120 meters (330–390 ft) lower than usual.  During that time, these formations were targets of the same erosion from rain and chemical weathering common in all limestone-rich terrains. This ended once they were submerged at the end of the ice age.

The actual name of “The Great Blue Hole” was created by British diver and author Ned Middleton. Nowadays, the Great Blue Hole is a popular spot for scuba diving and is considered one of the 10 most amazing places on Earth by Discovery Channel.

The Ice Cave of Eisriesenwelt 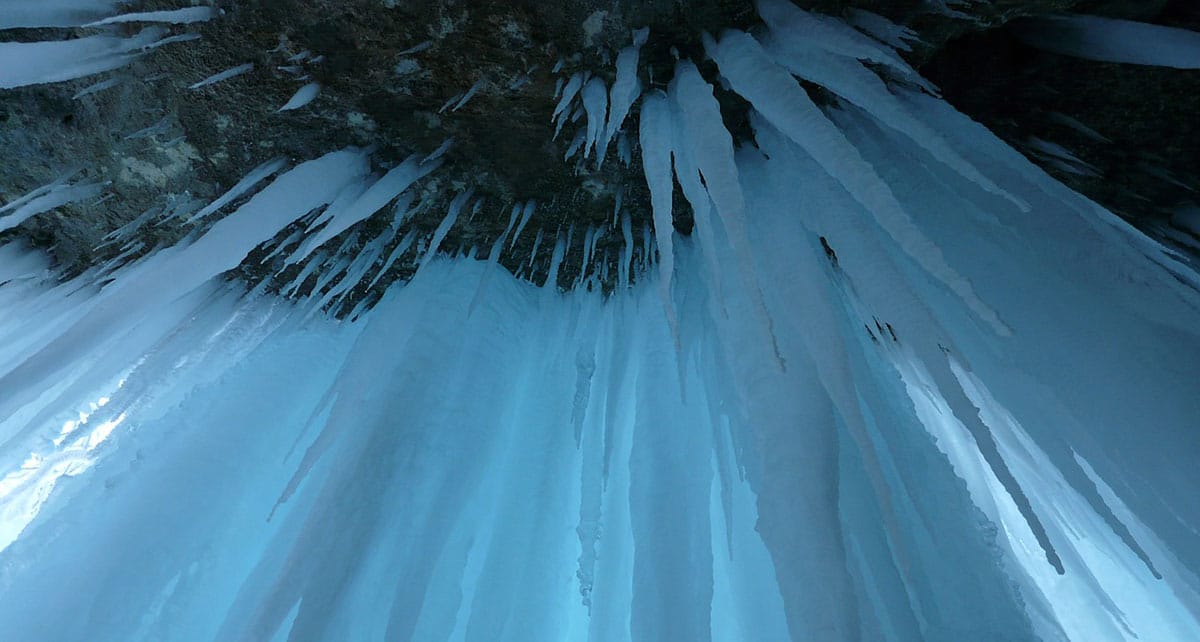 The Eisriesenwelt (German for “World of the Ice Giants”) is a natural limestone ice cave located in Werfen, Austria, about 40 km south of Salzburg. The cave is inside the Hochkogel mountain in the Tennengebirge section of the Alps. It is the largest ice cave in the world, extending more than 42km and visited by about 200,000 tourists every year.

Ice caves are natural caves which contains significant amounts of perennial (year-round) ice. They are different from the glacier caves, as the latter is a cavity formed within ice. The ice cave maintains its temperature, even in the middle of summer.

(Picture: Will Ho) Will Ho

There are some living organisms in the Earth which can produce light – they are called bioluminescent organisms (plankton).

There is a kind of bioluminescent plankton near Maldive Islands that glows like a firefly when it encounters a stressful situation – for example, when waves break on the beach. The result is a blue-glowing landscape between the land and the sea!

Do you know of more incredible places which feature natural phenomena? Share them with us 🙂