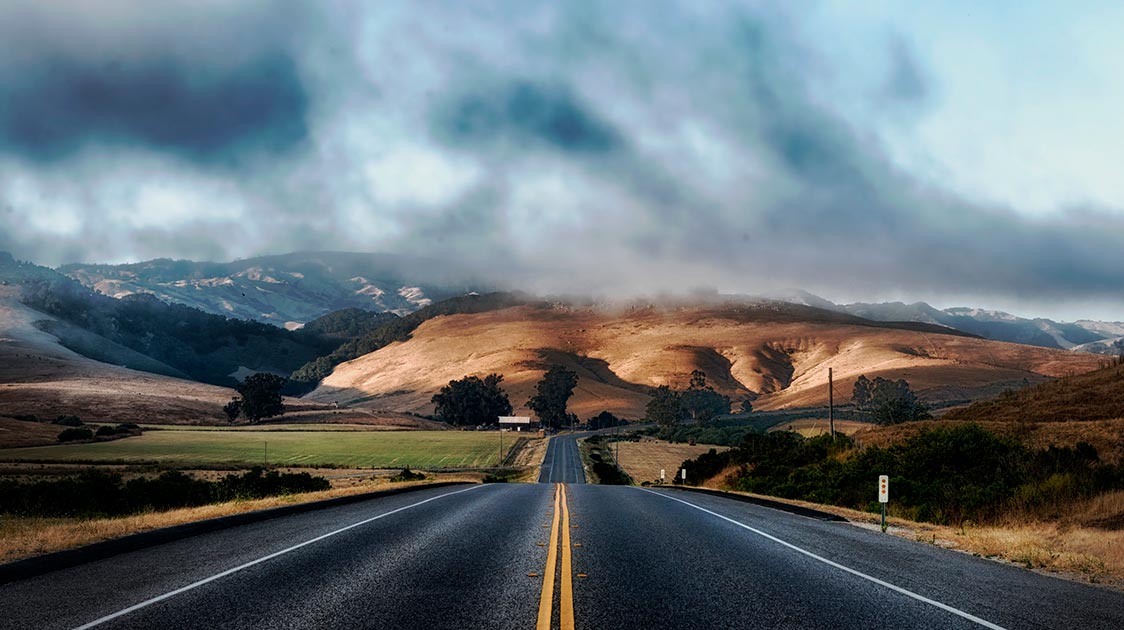 Many of us around the world are living a very new reality. Whether you are reading this while in lockdown in your home or on your way out somewhere, we are all being affected by this in so many different ways. Our aim at Bios is not to add to an already overloaded media coverage, but to highlight what some are calling the unexpected silver lining. Whilst most of the world is in lockdown, nature bounces back in more ways than one.

The environmental changes wrought by the coronavirus were first visible from space. Then, as the disease and the lockdown spread, they could be sensed in the sky above our heads, the air in our lungs and even the ground beneath our feet.

While us humans try and deal with this unimaginable situation, nature, it seems, is increasingly able to breathe more easily.

Nature Bounces Back: Impact on Pollution and Air Quality

As motorways cleared and factories closed, dirty brown pollution belts shrunk over cities and industrial centres in country after country within days of lockdown. First China, then Italy, now the UK, Germany and dozens of other countries are experiencing temporary falls in carbon dioxide and nitrogen dioxide of as much as 40%, greatly improving air quality and reducing the risks of asthma, heart attacks and lung disease.

For many experts, it is a glimpse of what the world might look like without fossil fuels.

After decades of relentlessly increasing pressure, the human footprint on the earth has suddenly lightened. Air traffic halved by mid-March compared with the same time last year. Last month, road traffic fell in the UK by more than 70%. With less human movement, the planet has literally calmed: seismologists report lower vibrations from “cultural noise” than before the pandemic.

Key environmental indices, which have steadily deteriorated for more than half a century, have paused or improved.

This is potentially good news for the climate because oil is the biggest source of the carbon emissions that are heating the planet and disrupting weather systems. 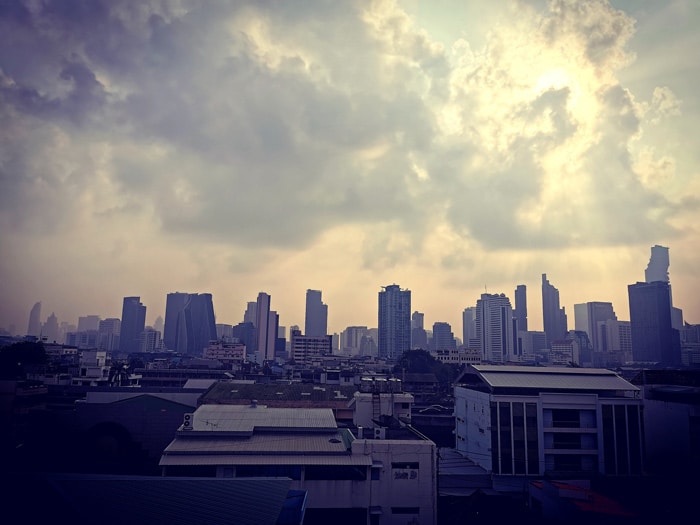 Nature Bounces Back: Impact on Wildlife and Biodiversity

While our species is in temporary retreat during the lockdowns, wildlife has filled the vacuum. This year will almost certainly see a much lower toll for roadkill by cars and trucks, which – in the UK alone – annually takes the lives of about 280,000 animals, as well as many other species of bird and insect. Many local governments have delayed cutting the grass on roadside verges – one of the last remaining habitats for wildflowers – which should bring a riot of color to the countryside this summer and provide more pollen for bees.

Coyotes, normally timid of traffic, have been spotted on the Golden Gate Bridge in San Francisco. Deer are grazing near Washington homes a few miles from the White House. Wild boar are becoming bolder in Barcelona and Bergamo, Italy. In Wales, peacocks have strutted through Bangor, goats through Llandudno and sheep have been filmed on roundabouts in a deserted playground in Monmouthshire.

Environmental campaigners say that is a dangerous misconception. The picture is different across our unequal world. Rich, industrialised nations are seeing a temporary recovery of nature because there is so little of it in the first place. Poorer countries, on the other hand, especially in the southern hemisphere, fear an increased threat to wildlife because the pandemic means they have less money and personnel with which to conserve endangered species and habitats.

In the Amazon rainforest, environmental authorities are reining in monitoring and protection operations. In the Masai Mara and Serengeti, nature reserves are taking less tourist revenue, which means they are struggling to pay rangers. Conservation groups fear this will open the door to more illegal poaching, mining and logging, especially now that local people are losing income and need new ways to feed their families.

However in places like India which is also in lockdown, along the coast of the eastern state of Odisha, over 475,000 endangered Olive Ridley sea turtles have come ashore to dig their nests and lay eggs – all sixty million of them, according to the “Mind Un Leashed”.

At least, we are seeing some steps  in the right direction for our planet. Only we can decide what the future holds as a global community.

Read the full article originally published in The Guardian

The Environmental Impact of Planting a Bios Urn®

The Bios Urn® is a catalyst for growth. It is a temporary product, which after being used leaves nothing behind but a tree. Aside from providing an ecological and eco-friendly alternative for cremated ashes, it also has some unique benefits which can be seen in the short and long term.

The impact is not only positive on the environment, but it also has a positive emotional impact on any family who feels it is right for them. A ritual celebrating a loved-one´s life is something extremely personal. The way that family choses to go about it often comes after much thought on how they wish to celebrate the person they love´s life. Reintroducing man back into the natural cycle of life with a Bios Urn® is a very unique and natural way to do so. It may not be an option that is common place (yet), but when people come across it, they are often comforted by the knowledge that they are replenishing the earth as well as starting the long and painful process of healing their heart-broken soul.

We are honored to be part of a movement that opens up a dialogue around eco-friendly alternatives, which give back to the earth instead of take away from it. 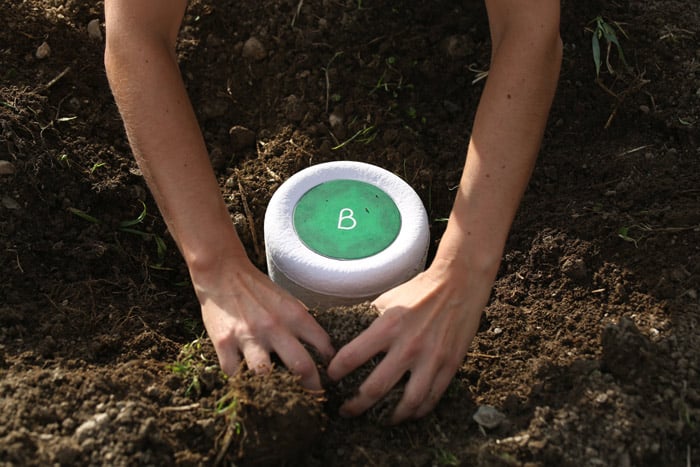 Have you witnesses ways that nature bounces back? We would love to hear from you in the Comments section below (and see any photos you have)!