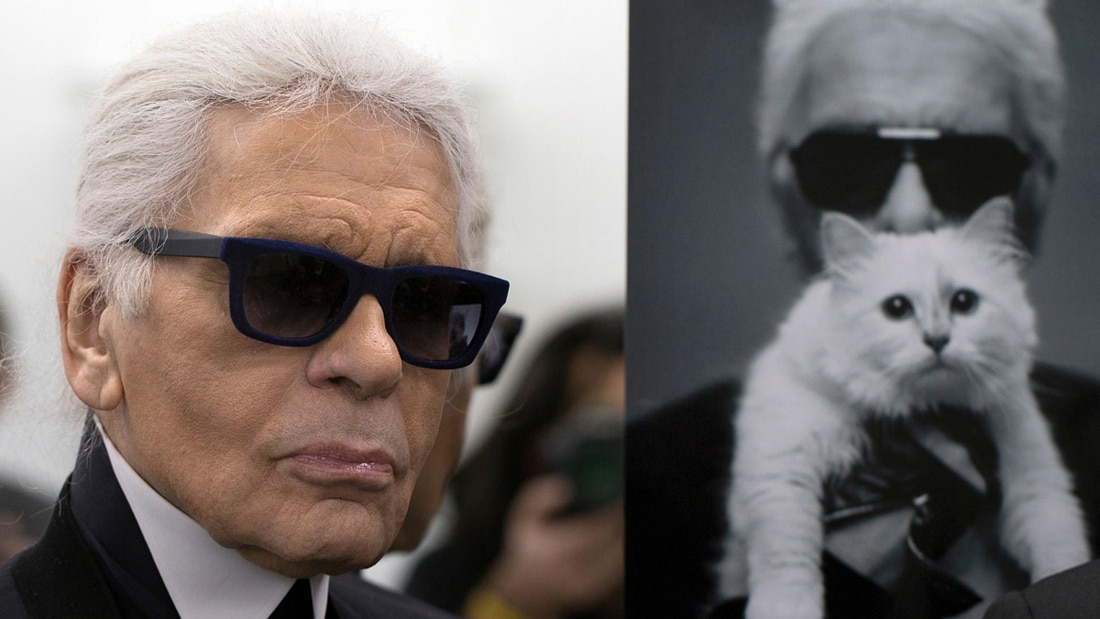 More and more people are opting for “direct cremations” that involve no mourners and no fuss.

This was Karl Lagerfeld´s wish, the longtime creative director of Fendi and Chanel who died this month at the age of 85 after a battle with pancreatic cancer.

Stars including Victoria Beckham and Naomi Campbell may have led the tributes, but there will be no celebrity-studded funeral for the designer. In accordance with wishes he made clear (not least, in multiple interviews) during his lifetime, his ashes will rest with those of his mother and Jacques de Bascher, his late partner, in a place known only to him.

At Bios Urn® we were intrigued to read more about this up and coming trend of direct cremations. Carry on reading to find out more about it.

The subject appears to have cropped up a lot in interviews with the designer: ” They [de Bascher´s ashes] are in place kept secret with those of my mother,” Karl Lagerfeld said in one interview. “One day, we will add mine.”

In another, he added, “I´ve asked to be cremated and for my ashes to be placed with those of my mother…and those of Choupette [his cat], if she dies before me”. 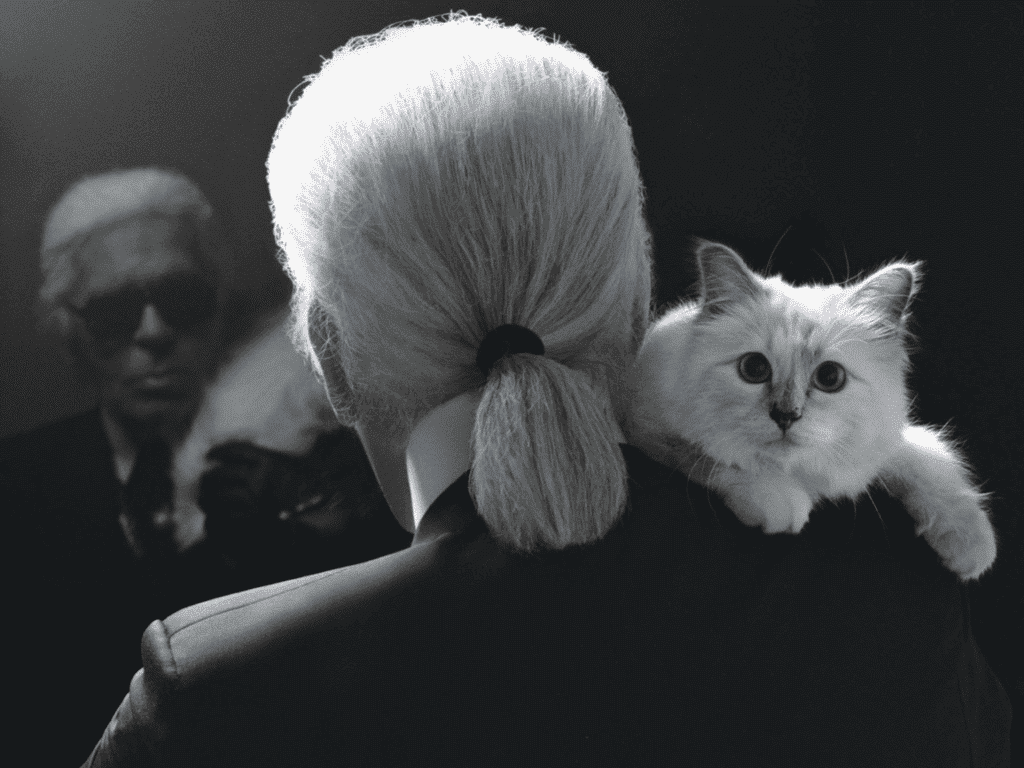 Other public figures who have rejected traditional burials

In this, Karl Lagerfelf follows stars such as David Bowie, who was cremated in New York in 2016 without any friends or family present; not even his wife of 24 years, the supermodel Iman.

When Booker Prize-winning author Anita Brookner died the same year, her death notice read, “At Anita´s request, there will be no funeral.”

The murder of Beatles star John Lennon, aged 40, rocked the whole world in 1980. Someone of this level of fame could have had a huge funeral service, attended by millions of fans and celebrities. However, due to the wishes of Lennon’s wife Yoko Ono, there was no formal funeral. A couple of days after he was shot, the body was cremated in secrecy in New York, and the ashes given back to his family. The singer never received a funeral or memorial service. 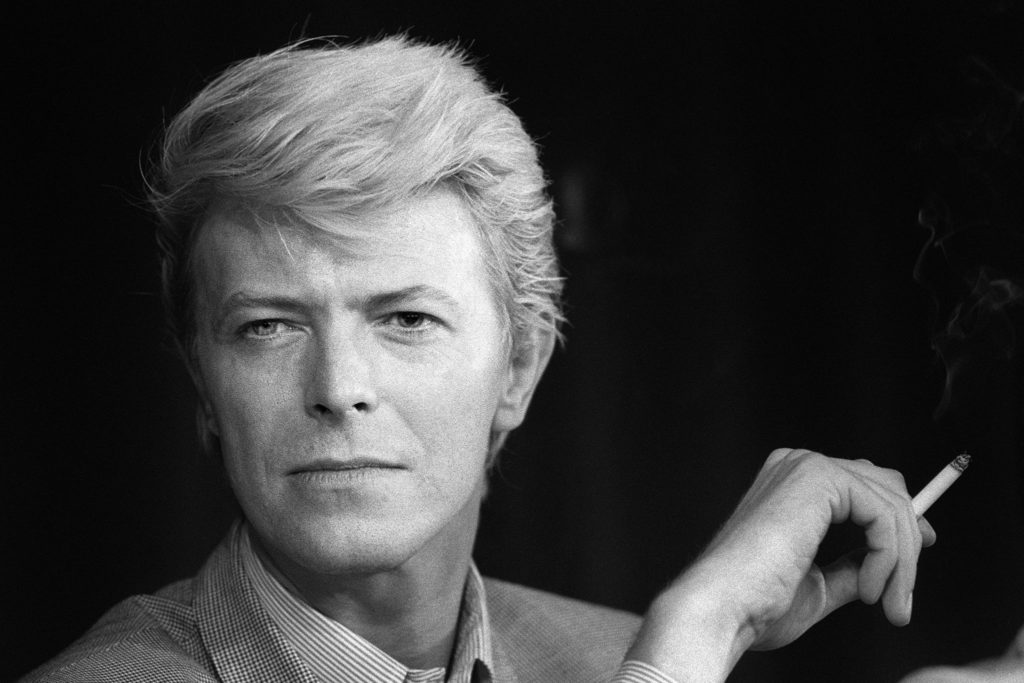 What is a “direct cremation”

A “direct cremation” is where a body is taken from a hospital, hospice or home straight to a crematorium, where it is cremated without a service or mourners present.

There are no firm figures, but the National Association of Funeral Directors in the United Kingdom says that direct cremations account for fewer than three per cent of the 480.000 deaths each year, but they are slowly increasing.

It is fair to say that society has changed so much, but funerals haven´t followed the same pace . Now though, more and more people want a personalized, non-religious celebration, and some say that´s hard to achieve in a 30-45 minute formal gathering at your local crematorium. Now families can have a whole new level of freedom to say goodbye, how and where they want.

Why someone would chose a direct cremation

People are refusing more and more to “waste” money on traditions and customs that hold no meaning for them.

“I don´t want a big fuss. I don´t want a big group of family and friends gathered around crying and making small talk. I just want my wife Joan and our sons to go out for a nice lunch after I die, to celebrate my life” says Colin Chapman, 64, who is still in rude health, but has already pre-paid for his own no-fuss funeral.

Chapman first heard about direct cremations when his brother-in-law died. “You can do as little or as much as you want” he says. “You have people arguing that a traditional funeral is right and proper, but I´m not religious. And anyway, surely a funeral is about the wishes of the person who has died? My wife has also paid for a direct cremation, and we discussed it with our sons, who are on board. If they weren´t, perhaps it would be a different story. But ot´s right for us as a family.”

“Joan and I have decided if I die first, she and the boys, and our grandchildren, will celebrate my life quietly with a lunch. Joan loves gardening and wildlife so if she dies first, we´ll plant a tree as a family, to remember her by.”

They are probably not the only family who would rather spend time together, reflecting, than spend several thousands on something that doesn´t feel right for them.

Inspired to plan your owndirect cremation? Or maybe you already have your own experience to share about direct cremation?  Let us know in the Comments section below! We´d love to hear from you. At Bios Urn® we think that looking at pre-planning ahead and calmly reflecting on the different options is really important, for both you and your loved-ones.