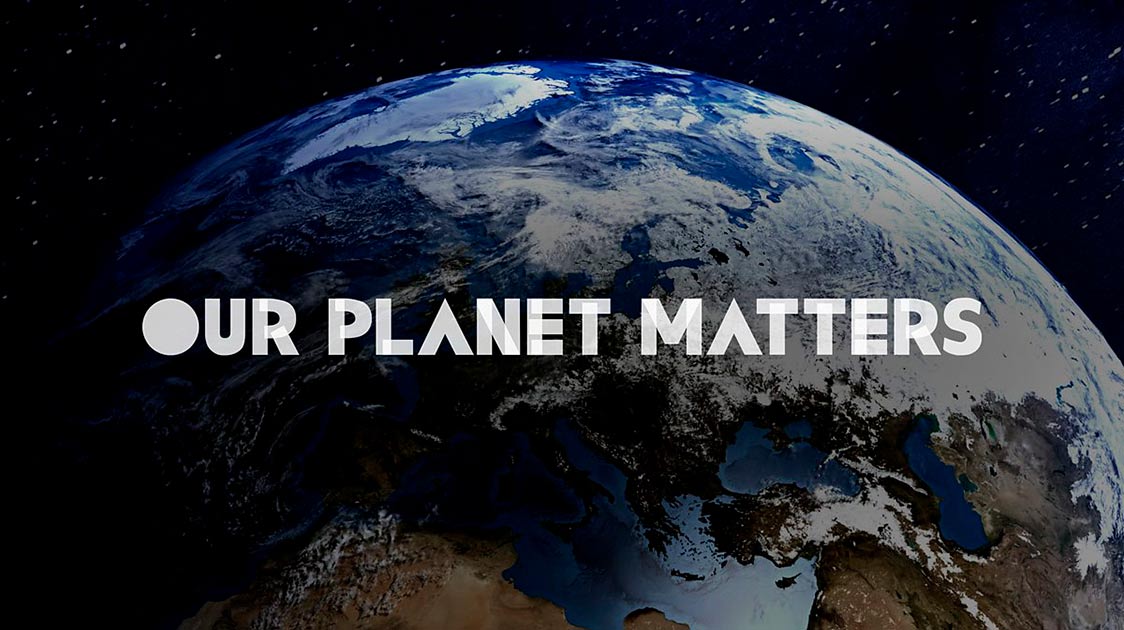 You may or may not have heard about them, which is a shame because these types of films don’t often get the media coverage they deserve.

At Bios Urn®, we firmly believe that the incredible list of documentaries about saving the planet should be available worldwide, in all languages, shown in schools and shared in the media time and time again.

They will, without a doubt, make you worldlier and so much more aware of the world we live in and what we can do to protect it.

We hope you enjoy them as much as we did!

Follow the shocking, yet humorous, journey of an aspiring environmentalist, as he daringly seeks to find the real solution to the most pressing environmental issues and true path to sustainability. 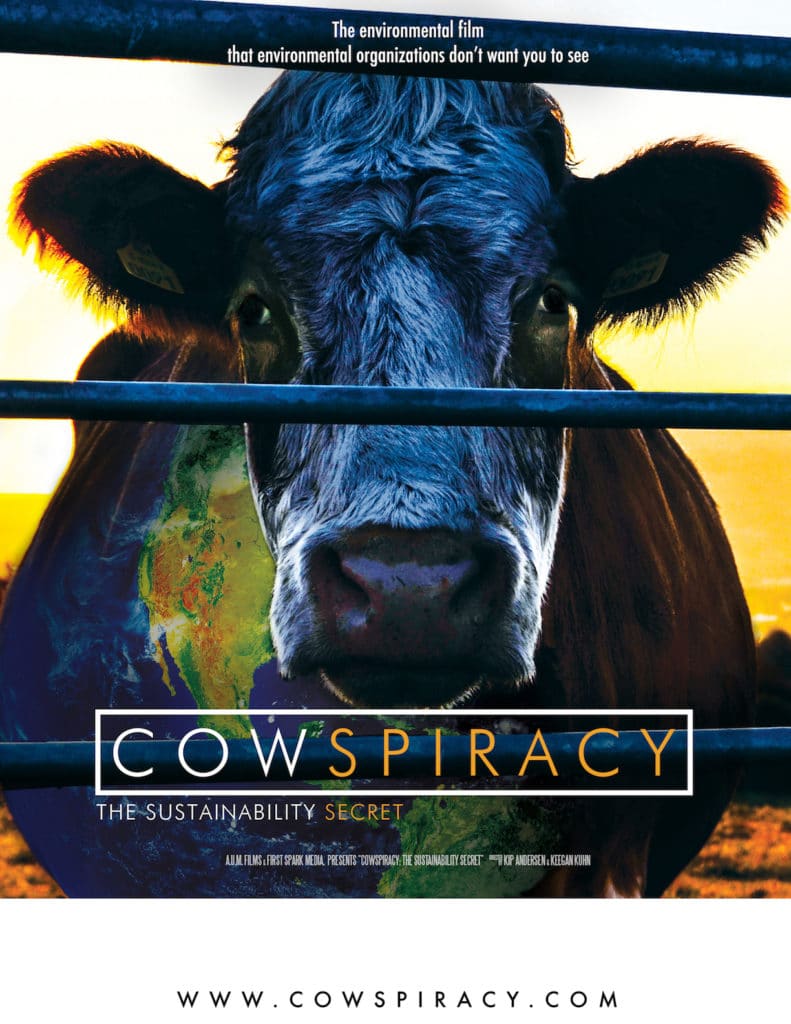 Follow National Geographic photographer James Balog across the Arctic as he deploys time-lapse cameras designed for one purpose: to capture a multi-year record of the world’s changing glaciers.

This is a story about clothing. It’s about the clothes we wear, the people who make them, and the impact the industry is having on our world. The price of clothing has been decreasing for decades, while the human and environmental costs have grown dramatically. The True Cost is a groundbreaking documentary film that pulls back the curtain on the untold story and asks us to consider, who really pays the price for our clothing? The True Cost is a documentary film exploring the impact of fashion on people and the planet.

If you could know the truth about the threat of climate change — would you want to know? Before the Flood, presented by National Geographic, features Leonardo DiCaprio on a journey as a United Nations Messenger of Peace, traveling to five continents and the Arctic to witness climate change firsthand. He goes on expeditions with scientists uncovering the reality of climate change and meets with political leaders fighting against inaction. He also discovers a calculated disinformation campaign orchestrated by powerful special interests working to confuse the public about the urgency of the growing climate crisis. With unprecedented access to thought leaders around the world, DiCaprio searches for hope in a rising tide of catastrophic news. 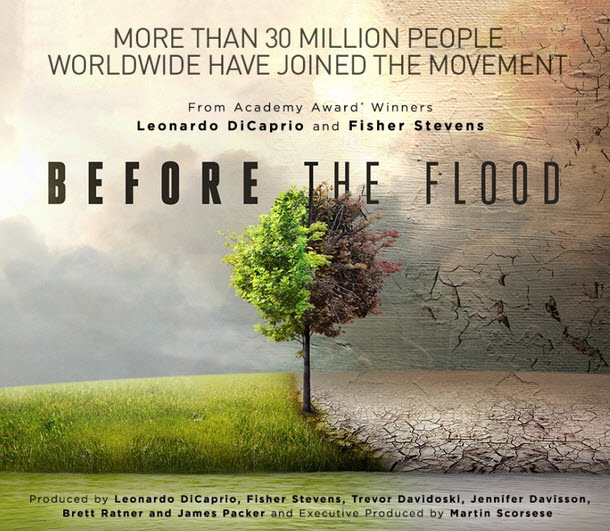 Best Documentaries about saving the planet: Before the Flood

Every now and then a documentary comes along that opens your mind and changes the way you see the world and act within it. ‘The Plastic Age’,  featuring Pharrell Williams, is all about our excessive use of plastic and the repercussions of this usage on our environment, both immediate and afar.

Filmmaker Rob Stewart sheds light on important environmental topics and suggests ways that people can work to curtail damage that has been done already. Revolution is a film about changing the world.

When Josh Fox receives a $100,000 offer from a natural gas company interested in exploring in his land in Pennsylvania’s Delaware River Basin, he decides to do his own research on drilling and the process known as fracking. Josh sets out to interview those who live near drilling sites, and his findings are frightening — their wells contaminated, residents can actually set their tap water on fire. Visits to sites in Colorado, Wyoming and Texas yield similar horrific findings.

Located just outside Rio de Janeiro, Jardim Gramacho, Brazil, is the world’s largest garbage landfill. Modern artist Vik Muniz works with the so-called catadores, the men and women who pick through the refuse, to create art out of recycled materials. Muniz selects six of the garbage pickers to pose as subjects in a series of photographs mimicking famous paintings. In his desire to assist the catadores and change their lives, Muniz finds himself changed as well.

The 11th hour is considered the final moment when change is possible. Former Soviet leader Mikhail Gorbachev, theoretical physicist Stephen Hawking and former CIA director R. James Woolsey along with more than 50 other scientists, scholars, and leaders discuss pressing issues facing today’s world. Specialists reveal how human actions impact the Earth’s ecosystems, and what can be done to reverse or slow the damage before it is too late to save the planet. Narrated by Leonardo DiCaprio.

This is a feature documentary about legendary oceanographer, marine biologist, environmentalist and National Geographic Explorer-in-Residence Sylvia Earle, and her campaign to create a global network of protected marine sanctuaries. 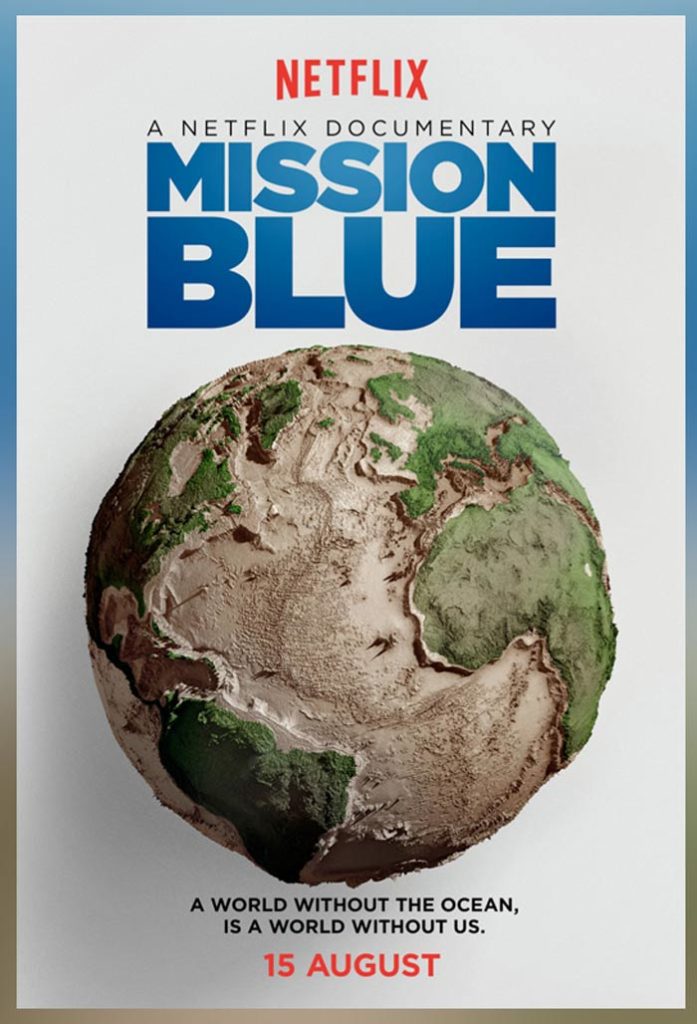 What do you think of this list of 10 best documentaries about saving the planet? Do you know of another good one to add to the list? We would love to hear from you in the Comments section below!

You may also enjoy reading our articles about books relating to nature and the planet: Earthing, Zero Waste, The Hidden Life of Trees.