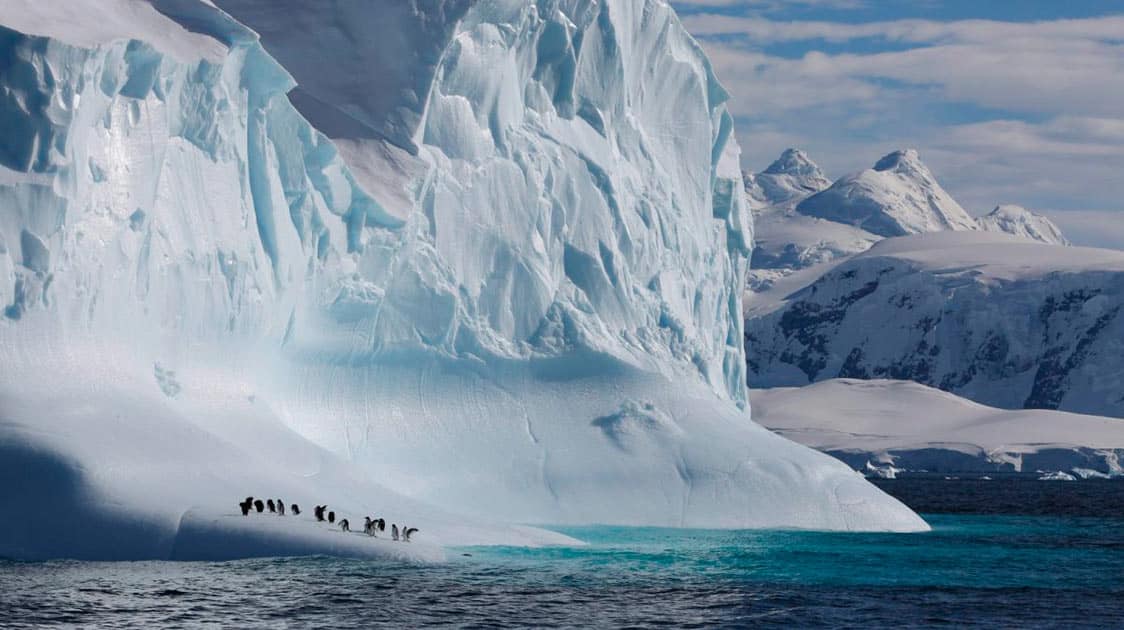 We live in a day and age where the film industry is booming. Unfortunately, some of the best films we should ALL watch aren’t often as publicized. We are talking about films and documentaries about nature, about our planet.

At Bios Urn®, we firmly believe that the incredible list of documentaries about nature below should be available worldwide, in all languages, shown in schools and shared in the media time and time again.

They will, without a doubt, make you worldlier and so much more aware of the world we live in and what we can do to protect it. From a visually stunning film about the emperor penguin to an eye-opening look at the illegal ivory trade, these are the films that everyone should watch at least once in their lifetime.

We hope you enjoy them as much as we did!

10 Best Documentaries about Nature that you should make sure you watch:

1. ALL documentaries about nature narrated by Sir David Attenborough

The below documentaries about nature are definitely somewhere in the hall of fame for best nature documentaries of all time. These BBC documentaries are narrated by Sir David Attenborough—also known as that British dude that narrates all those nature documentaries. They explore how organisms survive, adapt, and thrive in different environments. From deserts to ice worlds to caves and forests, these documentaries have it all. They are as stunning as they are fascinating. Even those bored by nature documentaries can’t help but be transfixed by the amazing camera work and dedication it took to create these multi-episode series.

We wanted to make a very special mention to the BBC´s latest documentary, Our Planet: Experience our planet’s natural beauty and examine how climate change impacts all living creatures in this ambitious documentary of spectacular scope. Only just launched in 2019.

Best Documentaries about nature: Our Planet

At the end of each Antarctic summer, the emperor penguins of the South Pole journey to their traditional breeding grounds in a fascinating mating ritual that is captured in this documentary by intrepid filmmaker Luc Jacquet. The journey across frozen tundra proves to be the simplest part of the ritual, as after the egg is hatched, the female must delicately transfer it to the male and make her way back to the distant sea to nourish herself and bring back food to her newborn chick.

March of the Penguins 1 Trailer

March of the Penguins 2 Trailer

Whenever documentary filmmakers at Discovery Channel and the BBC unite for a project, stellar television seems to follow. “Planet Earth: Africa” stems from this collaboration, as did the breakthrough natural history series “Life” in 2009. David Attenborough narrated that one, and he’s back to take viewers on a journey through the vast and diverse continent of Africa. Four years in the making, during which more than 2,000 hours of video were shot, the program consists of six hour-long episodes that feature an array of never-before-filmed species, animal behaviors and previously unknown places. Cameras uncover the extreme dangers of the Kalahari, the dense forests and snow-capped peaks of the Savannah, the dynamic Congo rainforest, the ever-changing climate of the Cape and the massive and parched Sahara.

Ivory is a prized status symbol for middle-class Chinese, and poachers in pursuit of white gold are slaughtering African elephants in record numbers. Filmmakers, including Leonardo DiCaprio as Executive Producer, went under cover for 16 months infiltrating and documenting the deep-rooted corruption at the heart of the global ivory trafficking crisis. 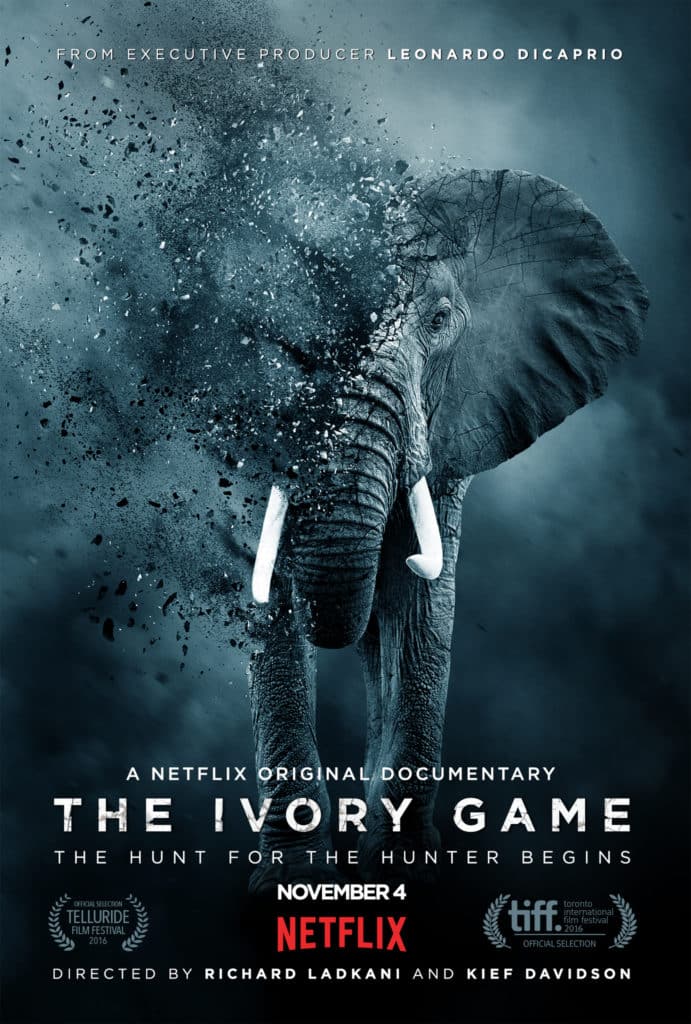 6. Encounters at the End of the World

Acclaimed filmmaker Werner Herzog travels to Antarctica, where he finds a desolate, beautiful landscape, largely untouched by human hands, and a group of truly unique people who risk their lives to study it. Centered at McMurdo Station, the United States’ largest Antarctic research center, Herzog explores the minds of the scientists willing to abandon civilization and endure volatile conditions to learn more about the continent’s wildlife and awe-inspiring natural wonders.

Pieced together from Timothy Treadwell’s actual video footage, Werner Herzog’s remarkable documentary examines the calling that drove Treadwell to live among a tribe of wild grizzly bears on an Alaskan reserve. A devoted conservationist with a passion for adventure, Timothy believed he had bridged the gap between human and beast. When one of the bears he loved and protected tragically turns on him, the footage he shot serves as a window into our understanding of nature and its grim realities.

A team of brave individuals risk their lives to protect the last mountain gorillas.

The story of Tilikum, a captive killer whale that has taken the lives of several people, underscores problems within the sea-park industry, man’s relationship to nature, and how little has been learned about these highly intelligent mammals. 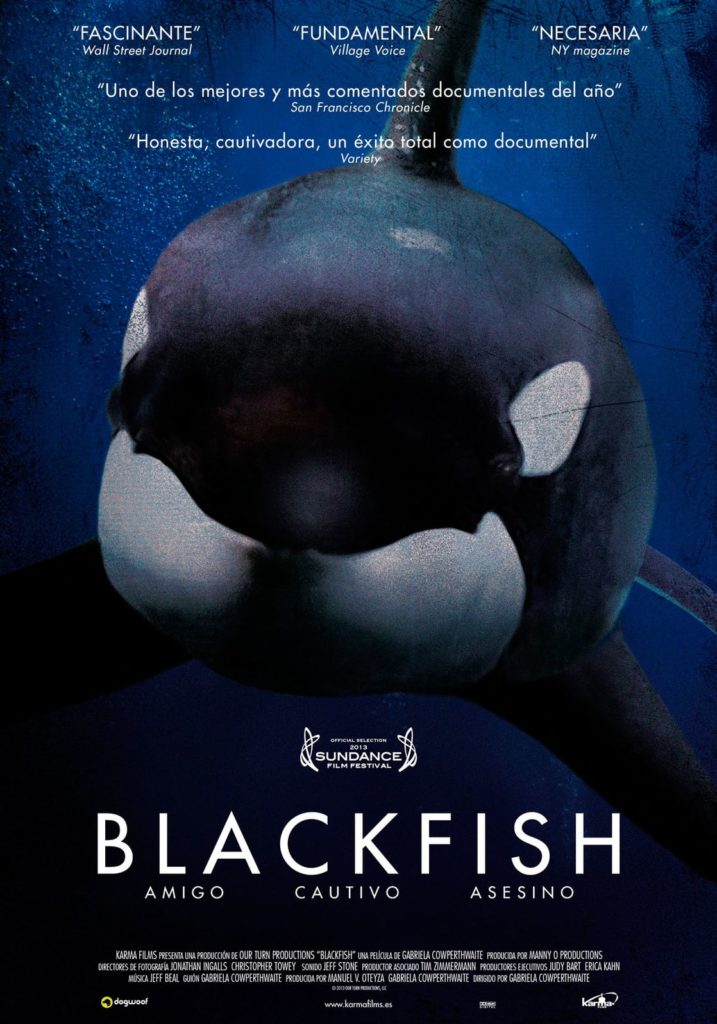 Underwater cinematographers explore the bonds between humanity and the ocean.

What do you think of this list of 10 Best Documentaries about Nature? Do you know of another good one to add to the list? We´d love to hear from you in the Comments section below!

Most of these documentaries about nature are available on Netflix and/or YouTube.

You may also enjoy reading our articles about books relating to nature and the planet: Earthing, Zero Waste, The Hidden Life of Trees.