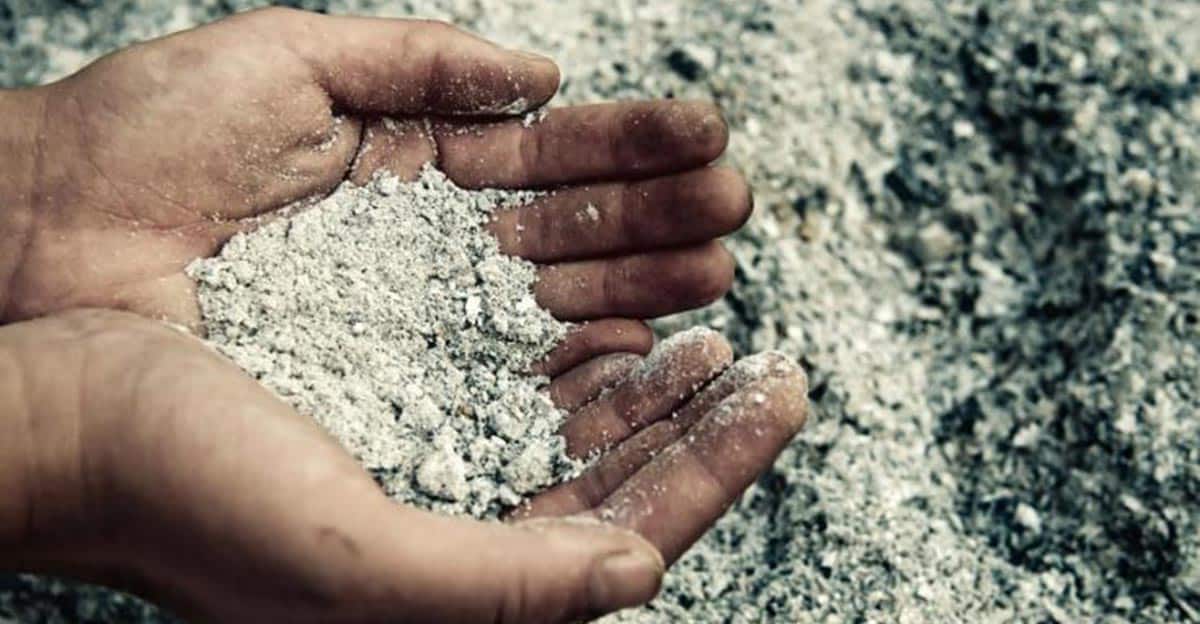 A New Type of Cremation

A year ago we wrote a social media post about alkaline hydrolysis, frequently dubbed resomation or “green cremation.” Since that time, new advances have been made and resomation has been legalized in several states in the U.S.

Burials are said to be more polluting to the environment than cremation. To put it as simply as possible: burials are polluting for the planet. “More than 800,000 gallons of formaldehyde are put into the ground along with dead bodies every year in the US. That’s enough to fill one and a quarter Olympic-sized swimming pools each year.” (Julia Calderone, Business Insider) On top of the dangerous and toxic chemicals released, a crazy amount of viable resources are used up. On top of this, many cities have run out of space to bury those who have passed leaving cremation as the best and most economical option available to individuals and families. Cremation rates are set to double, if not triple by 2035.

In steps Alkaline Hydrolysis, a new process which produces a similar as like substance to that of normal cremation, but with slim to no negative carbon emissions. Resomation calls itself the “The alternative to flame cremation and burial with environmental benefits.”

The process of resomation or alkaline hydrolysis involves the use of water and lye, and then heated to a temperature around 160 °C (320 °F). During this process, the body is “effectively broken down to its chemical components, which takes about three hours.” Green Cremation is said to use a fraction of the energy of normal cremation, and produces less carbon dioxide and pollutants.

As stated by the creators of Resomation: “The actual term Resomation was thoughtfully chosen using “Resoma” which is a Greek/Latin derivation for “rebirth of the human body”

While resomation is not readily available for all, it is certainly proving to be another contender and providing an alternative option for families.

Green cremation/ Resomation can be used with the Bios Urn, as the ashes from the process are similar and can be held within the chamber of the Bios Urn to grow a tree.