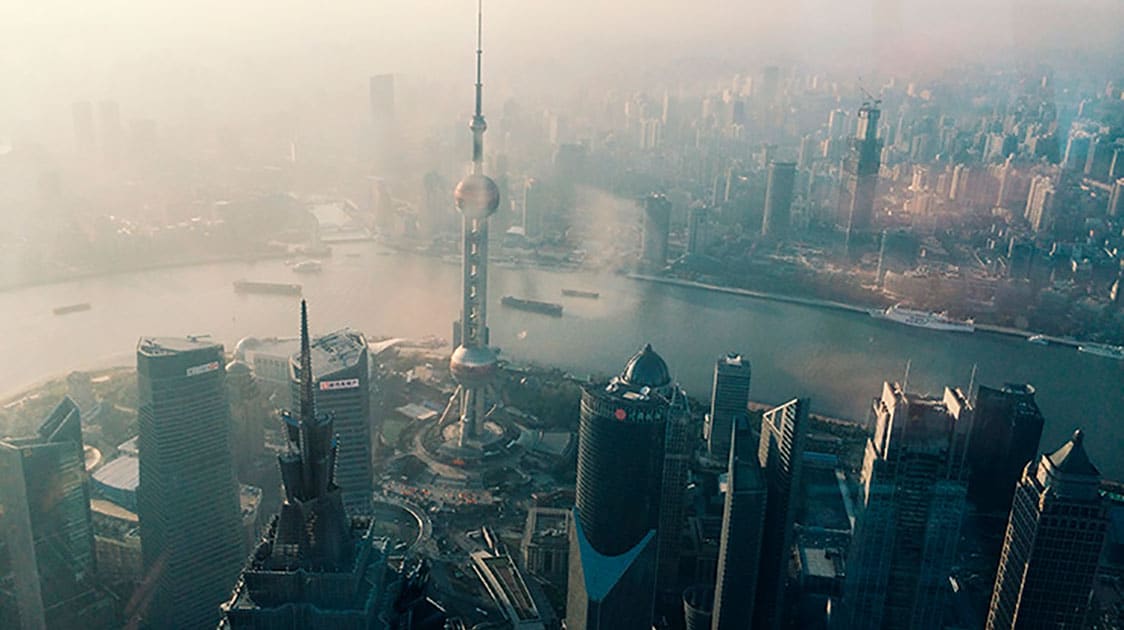 8.9 Million people are killed a year from pollution

Diseases like ebola, HIV, and malaria rightly get a lot of a headlines, because they can kill millions of people very quickly. But there’s another problem that affects even more people, and it’s not mentioned as much: pollution.

In all, pollution kills 8.9 million people a year, according to a new report, and as many as 200 million people suffer pollution-related health problems, including brain damage from exposure to lead, mercury, and pesticides.

From Ghana to Kyrgyzstan, there are still thousands of appallingly polluted places, from electronic waste dumps to toxic old factories where chemicals continue to seep into the ground. One 2013 study of 373 sites in India, Indonesia and the Philippines estimated that 8.5 million people were at risk of serious disease—the equivalent burden of malaria and outdoor pollution combined.

“Most of the countries that are struggling with this have very limited resources to tackle the problem,” says David Hanrahan, senior technical advisor to the Global Alliance on Health and Pollution (GAHP), one of the groups behind the report. “In smaller, poorer countries, it may not amount to more than a few hundred thousand dollars. That’s very, very little in comparison to what developed countries in Europe or North America spend, and it’s also small compared to other international aid flows.”

The study comes from the Blacksmith Institute for a Pure Earth (a New York nonprofit), the Green Cross in Switzerland, and GAHP. It follows a similar report from last year that identified the world’s most polluted places (see here). In addition to drawing attention to pollution, it shows how relatively low-cost interventions can improve lives.

The groups list 10 projects that are “turning a corner on pollution” including one in Dong Mai, a village in Vietnam. The area is covered in lead from recycling and small-scale smelting. Working with local partners, Blacksmith covered the soil with a “geotech” fabric (a semi-permeable material) then placed new dirt over the top. Toxicity levels dropped 30% in three months, all for about $20 per villager.

In another example, from Thiaroye Sur Mer, in Senegal, several international groups worked together to dig up the soil around areas where women recovered lead from old batteries (the soil was 20% lead). They took the dirt to a containment site and then provided villagers with hydroponic systems and training, so they could grow vegetables more safely.

In a third example, from the infamous Agbogbloshie e-waste dump, in Ghana (see here), cheap recycling machines have reduced the need for “pickers” to burn old equipment to get components out. That reduces their exposure to toxic fumes from plastics and other casing materials.

“Removing the threat of chronic exposure to high-levels of toxic pollutants can be achieved in a matter of months for a cost of $10 to $20 per person,” says Richard Fuller, president of the Blacksmith Institute. “All that is needed to scale up in many locations is additional funding.”