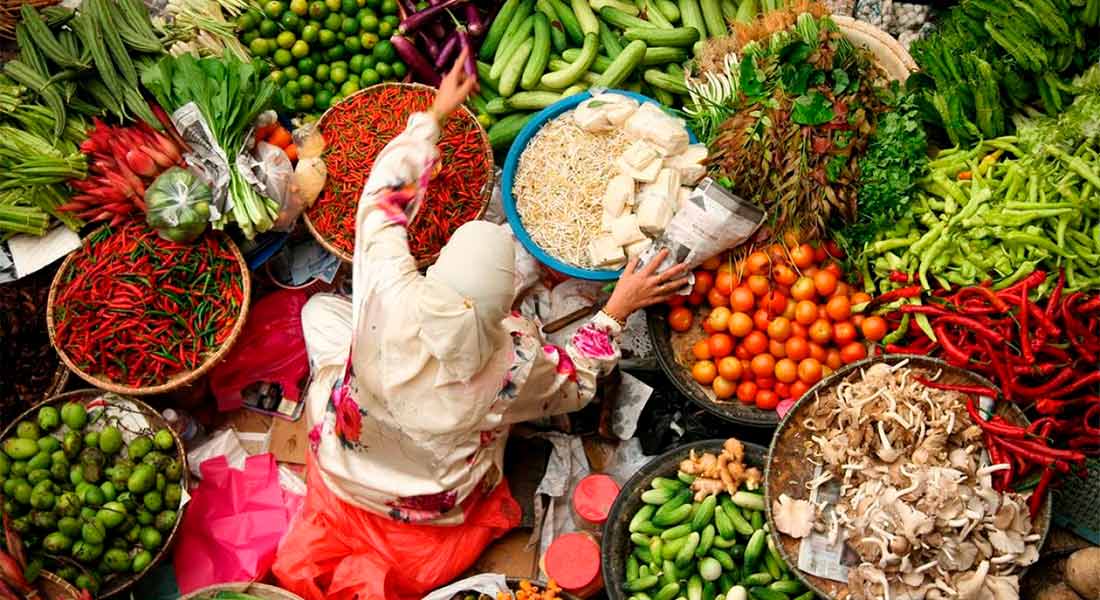 It is being talked about worldwide. A diet has been developed that promises to save lives, feed 10 billion people and all without causing catastrophic damage to the planet. Have you heard about it yet?

A group of scientists have been working backstage to try to figure out how we are going to feed billions more people in the decades to come.

Their answer – “the planetary health diet” – which does not completely banish meat and dairy.

But it requires an enormous shift in what we pile on to our plates and turning to foods that we barely eat.

Its all over worldwide news and at Bios Urn just had to talk about it. Keep on reading to find out more about the planetary health diet.

So what is the planetary health diet in detail?

If you served it all up this is what you would be allowed each day: 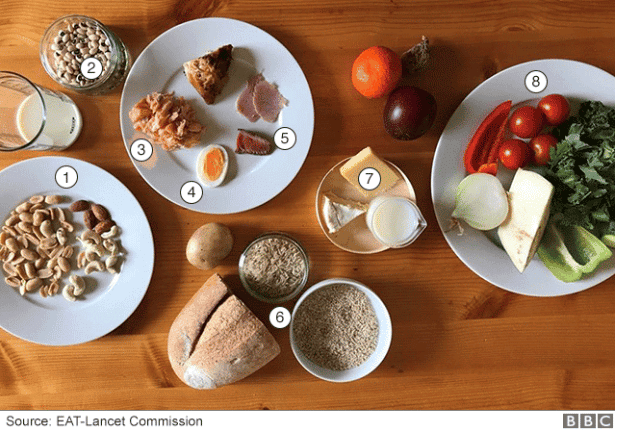 The diet has room for 31g of sugar and about 50g worth of oils like olive oil.

Not sure how this translates in your day to day food choices? Keep on reading.

What changes am I going to have to make?

If you eat meat every day then this is the first biggie. For red meat you’re looking at a burger a week or a large steak a month and that’s your lot.

You can still have a couple of portions of fish and the same of chicken a week, but plants are where the rest of your protein will need to come from. The researchers are recommending nuts and a good helping of legumes (that’s beans, chickpeas and lentils) every day instead.

There’s also a major push on all fruit and veg, which should make up half of every plate of food we eat.

Although there’s a cull on “starchy vegetables” such as the humble potato or cassava which is widely eaten in Africa.

Will it taste awful?

Prof Walter Willet, one of the researchers who is based at Harvard, said no and that after a childhood on a farm eating three portions of red meat a day he was now pretty much in line with the planetary health diet.

“There’s tremendous variety there,” he said. “You can take those foods and put them together in thousands of different ways. We’re not talking about a deprivation diet here, it is healthy eating that is flexible and enjoyable.”

Who came up with the planetary health diet?

A group of 37 scientists from around the world were brought together as part of the EAT-Lancet commission.

They’re a mix of experts from farming to climate change to nutrition. They took two years to come up with their findings which have been published in the Lancet.

You may ask why isn’t meat being banned? “If we were just minimizing greenhouse gases we’d say everyone be vegan,” said Prof Willet. However, it was unclear whether a vegan diet was the healthiest option, he said. 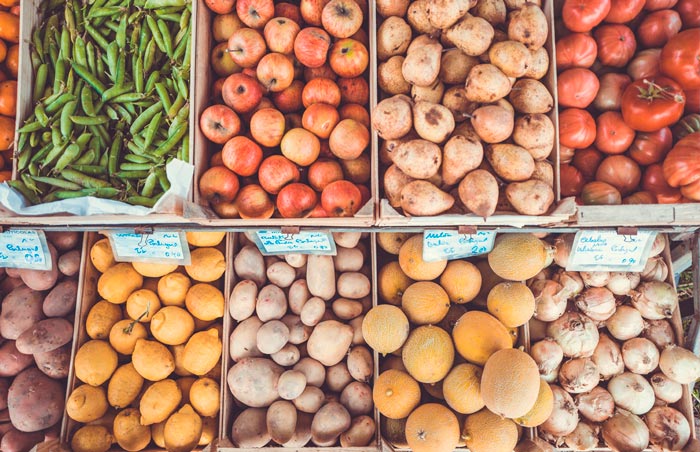 Why do we need a diet for 10 billion people?

The world population reached seven billion in 2011 and it’s now around 7.7 billion. That figure is expected to reach 10 billion around 2050 and will keep on climbing.

Is this for real, or just a fantasy?

This plan requires changes to diets in pretty much every corner of the world.

Europe and North America need to cut back massively on red meat, East Asia needs to cut back on fish, Africa on starchy vegetables.

“Humanity has never attempted to change the food system at this scale and this speed,” said Line Gordon, director of the Stockholm Resilience Centre, at Stockholm University.

“Whether it’s a fantasy or not, a fantasy doesn’t have to be bad… it’s time to dream of a good world,” she says.

Taxes on red meat are one of the many options the researchers say may be necessary to persuade us to switch diets.

What impact could the planetary health diet have?

The researchers say the diet will prevent about 11 million people dying each year. That number is largely down to cutting diseases related to unhealthy diets such as heart attacks, strokes and some cancers. These are now the biggest killers in developed countries.

With regards to our planet, the researchers’ aim was to feed more people while:

However, just changing diets is nowhere near enough. To make the numbers add up, also requires a halving of food waste and an increase in the amount of food produced on current farmland.

So what happens now?

The EAT-Lancet Commission is going to take its findings to governments around the world and bodies such as the WHO to see if it can begin to change the way we eat.

Inspired to start the planetary health diet in your own household? Or maybe you have already adopted a similar diet some time ago? At Bios Urn we think that the word “diet” should be replaced by “lifestyle” or “food philosophy” as a diet seems transitionary, whereas this is a choice for life. Let us know in the Comments section below! We´d love to hear from you.

If you are interesting in taking it one step further, also take a look at the waste you produce: How to have a Zero Waste Home