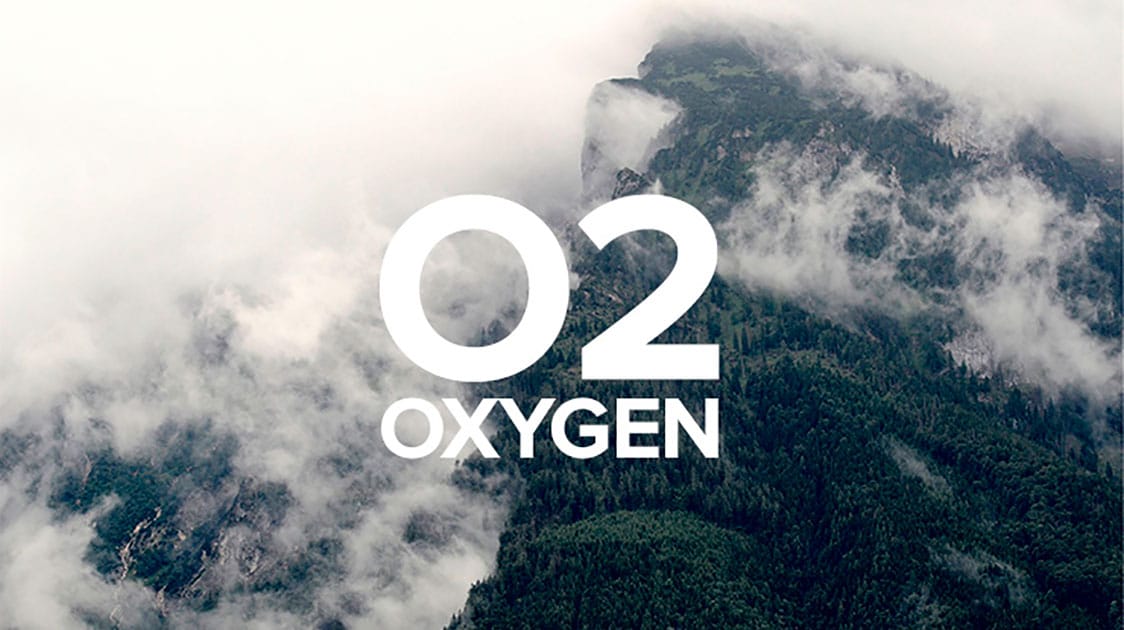 When I started writing this post, I did what everybody usually does when looking for information: I typed my key word “oxygen” in Google. I expected to find images of trees and forests but the result that caught my attention was quite unexpected. An astronaut was greeting me saying: “Oxygen is a big deal”. Clicking on the image, I found out the second part of his sentence “Because we need it.  To breathe.”

That’s it. Humans need oxygen for living. Without being too technical, let’s just say that oxygen is needed to support cellular respiration. Do you know how much oxygen does a human being need? A huge amount: an average of 550 liters (around 0,5 m3) of oxygen per day.

And where do we get oxygen? At the bar! If you think this is weird, well, I totally agree but oxygen bars do really exist. The idea is older than one may think. In fact, it goes back to the VIII century and already Jules Vernes in his novel Around the Moon (1870) talks about “a curious establishment … with rooms of oxygen, where people whose system is weakened could for a few hours live a more active life”.

Oxygen bars became popular in the ‘90s in the US and Asia. These establishments still exist and are places where people can buy oxygen for recreational purposes. Often flavors are added to the oxygen to enhance the experience.

If you think this is cool, I think I have a cooler idea to catch some fresh air. Why don’t we go for a walk in the nearest park? Or even better why don’t we plan a travel to one of the best forests around the world (If you need inspiration, have a look at this other post ).

At Bios Urn we were taught that oxygen comes from trees. Roughly speaking, trees transform carbon dioxide into oxygen through a process called photosynthesis. This is why we propose you to choose to be a tree in your afterlife. You will get a second life and at the same time you will sustain life in this world by producing oxygen.