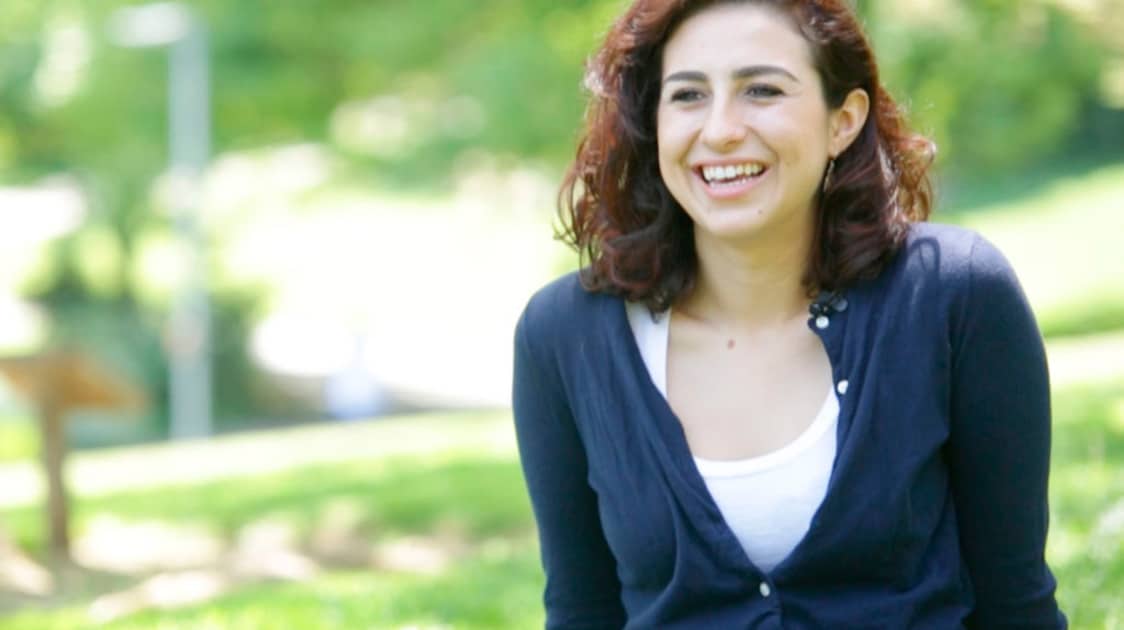 Isabelle Bolla used a Bios Urn® for her sister after she passed away from stage 4 breast cancer in 2014. ¨I happened to see a post online about the Bios Urn® the same week I was deliberating what to do with my sister´s ashes. As soon as I saw it, I just knew it was the right thing to do. It made me feel relieved that I had found something which was so closely aligned with our own beliefs and wishes for my sister.¨

Isabelle and her family planted her sister’s Bios Urn® in a friend’s backyard in Santa Fe, New Mexico, a place her sister had once lived for many years, and felt connected to. She chose a Piñon Pine, both for it´s fragrant scent, and because it was a tree her sister loved deeply.

Today the tree is nearly three feet tall, and grows alongside another tree planted in memory of her friend´s father as well. “It’s really beautiful to know that the tree will be growing every year, in the same way a person would,” Isabelle told us.

¨The Bios Urn® is more than just an urn, it´s a catalyst for life and growth.¨

Isabelle has told us that having the tree planted in New Mexico, a few states away from her home in California, gives her a reason to make an annual sojourn to remember her sister, and reflect on her experience. ¨Having something tangible that I can see yearly, provides me with closure, and gives me a deep sense of peace.¨

A year and a half after using the Bios Urn® for herself, Isabelle ended up joining the company and now works at Bios Urn®. For personal reasons, she feels committed to the project and now makes up the core team at Bios. She commented, “We aren’t just customers, we are a community. A community of people around the world who have the same sentiment towards death, and resonate with each other. That’s a community.”