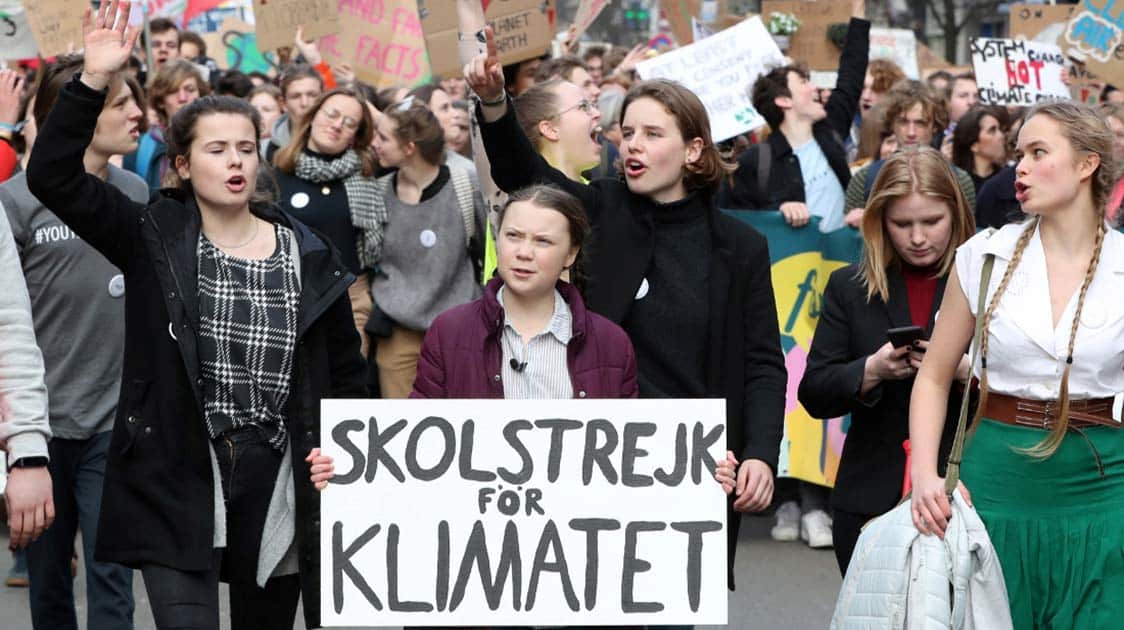 The European Union should spend hundreds of billions of euros combating climate change during the next decade, its chief executive said this week (on Thursday 21st February 2019), responding to a Swedish teen Greta Thunberg who has inspired a global movement of children against global warming.

At Bios Urn® we are fascinated by this case and were ecstatic to read about this week´s events. Keep on reading to find out why this is a major turning point for the fight against climate change.

The major turning point for Greta Thunberg and other youth activists 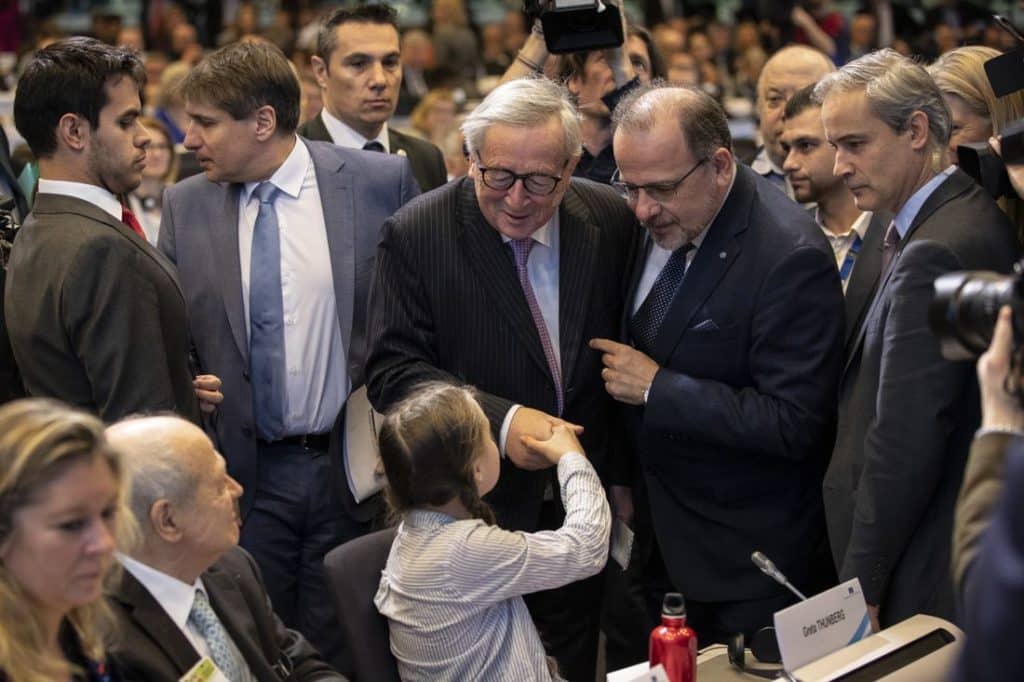 “In the next financial period from 2021 to 2027, every fourth euro spent within the EU budget will go towards action to mitigate climate change,” Juncker said of his proposal for the EU budget, which is typically 1 percent of the bloc’s economic output, or 1 trillion euros ($1.13 trillion) over seven years.

“Mr. Trump and his friends believe that climate change is something that has just been invented and its an ideological concept, but … something dangerous is already underway,” Juncker said.

The events that unfolded in Brussels

Greta Thunberg was in Brussels to join a seventh week of demonstrations by Belgian children skipping school to protest against global warming. She said young people around the world wanted politicians to heed scientists’ warnings. 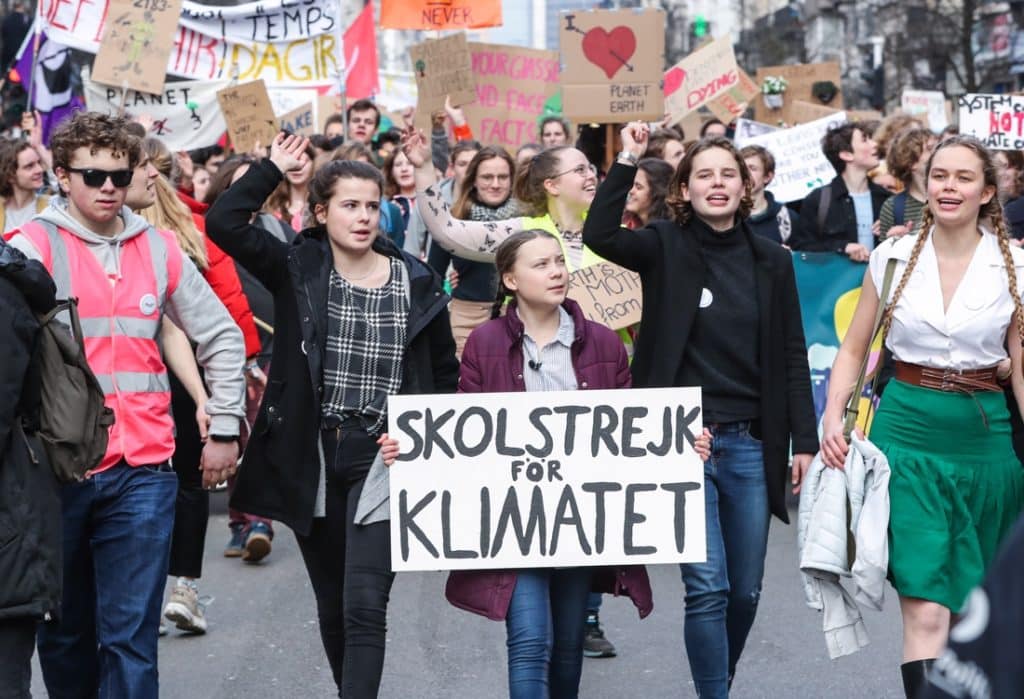 “Unite behind the science, that is our demand,”  Greta Thunberg told a plenary session of the European Economic and Social Committee (EESC). “Talk to the scientists, listen to them.”

Trump has cast doubt on the science of climate change. In 2017, he announced his intent to withdraw the United States from the Paris deal to combat climate change, although he cannot quit the deal until after the 2020 presidential election.

The Paris accord aims to limit the global temperature rise to less than 2 degrees Celsius and prevent damaging levels of global warming, which scientists say would limit water availability, alter coastlines and undermine human health.

But Greta Thunberg said she and hundreds of thousands like her were skipping school each week to focus politicians minds on a U.N. conference in 2020 when countries need to present new plans for more ambitious greenhouse gas emissions cuts. 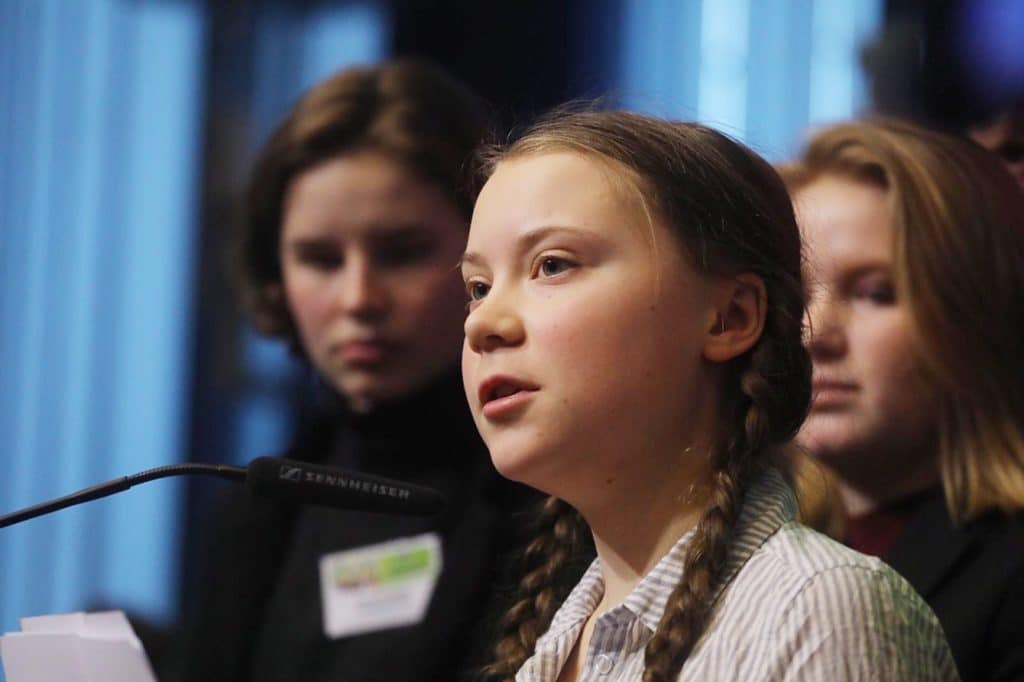 Students in Germany, Switzerland, France and Australia have followed her lead and also skipped classes to protest, while Greta Thunberg took her protest to last month’s World Economic Forum in Davos to galvanize leaders meeting there to action.

Politicians’ failure to act “would be the greatest failure of human history and they will be remembered as the greatest villains of all time,” she said.

What do you think of the iniative shown by Greta Thunberg and her fellow young activists? Let us know in the Comments section below! We´d love to hear from you. Read about more young activit stories here.