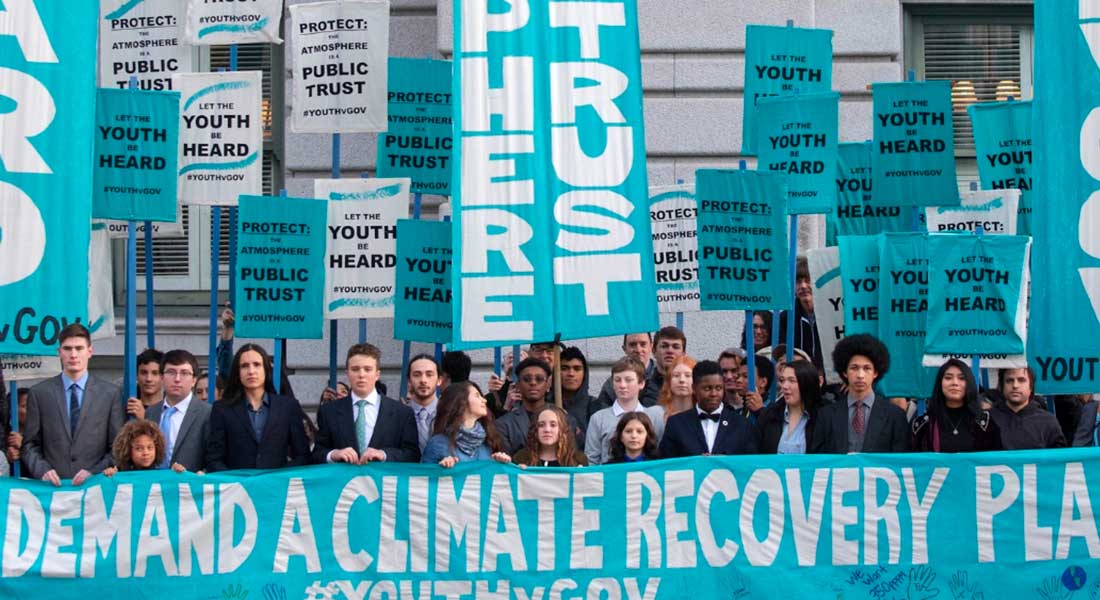 “Climate Change” is a current worldwide conversation, especially over the past few weeks.

This is partly because of one of the most critical and controversials reports on climate change in recent years was published by leading scientists this month. The main message is alarmingly clear: this is the final call to save the world from “climate catastrophe”. Their dramatic report on keeping the rise under 1.5 degrees says the world is now completely off track, heading instead towards 3C. Keeping below this limit is apparently still possible, but will require urgent and dramatic action from governments and individuals alike.

A very common reaction when we read or hear about articles such as these is to feel helpless and frustrated. “What can I do?” is often the first thing that comes to mind. At least it is for us at Bios Urn.

There are many things that we can do, big and small. By proactively informing ourselves, we can find many ways to adapt our lives. Some changes required are not easy and may be considered lifestyle sacrifices by some, but the decision of what we are prepared to do is essentially up to each and every one of us.

One group of inspiring youngsters took this sense of responsibility to a whole other level. These inspirational youths, all under the age of 22, are suing the US government over climate change.

How would you even go about taking such dramatic and necessary action?

Well they first created the non-profit organization Our Children´s Trust that elevates youth´s voices in the court systems. What seems like a huge mountain to climb for most youngsters and even adults as very clear to people such as Kelsey Juliana, one of the leaders of the movement.

An environmental activist since the young age of 15, she filed a lawsuit against the governor of her state of Oregon, claiming that the state government had “violated their duties” to protect the water, land and atmosphere. Kelsey is one of the billions of young adults and children around our planet who will directly suffer from the impacts of climate change.

Now, Kelsey and 20 others are taking the Trump administration to court this Monday 29th October 2018 for violating our constitutional rights by causing climate change. They are not suing for money, but for a Climate Recovery Plan which can actually make a difference. Find out more about their message here.

Whatever our age may be, Kelsey and her fellow activists initiative should inspire each and every one of us to see that it is never too late to take action.

The first thing you can do right this second is support the #YouthvGov movement. If you live in the US, they are asking that as many people as possible go to their designated federal courthouse on Monday 29th October 2018 and showing up in solidarity with the case. You can also share #trialofthecentury story on your social media profiles.

Don´t follow the crowd, lead the way to change and be an example for those around you.