Constance Planted Her Bios Urn® in her backyard in San Francisco

Constance Flannery was married to her husband Owen for 45 years. When Owen passed away in 2014 from a heart attack,  Constance decided to use a Bios Urn® to plant his cremated remains. She ultimately ended up choosing a ¨Princess Bush¨ as her plant of choice, and planted it in her backyard in San Francisco. She thought her husband would get a kick out of her ironic and light-hearted choice. The Princess Bush is growing healthily in her backyard, where she takes it upon herself to water it daily.

We visited Constance in May of 2015 to speak with her, since she was one of the first people to use a Bios Urn®. She told us about her experience using a Bios Urn®, and how she planted it with her son in her backyard. She chose an alternative to traditional burial because she has never believed in embalming and thinks it´s bad for the environment. Constance is a firm believer that we come from nature, and eventually we all return to nature. During our chat, she spoke fondly about the ceremony and integrating the Bios Urn® into it, “you´re not all crying and mourning, you´re celebrating life, and death is an actual part of life. We weren´t emphasizing the end. It was all about the life he lived, and that was what really mattered.” Spending time with Constance was a wonderful experience, and we shared similar ideas about life, and the world.

In 2016, CBS San Francisco did a story on the Bios Urn®, and interviewed Constance on her experience with using a Bios Urn® for her husband Owen. They visited her in her home, and got to see the beautiful Princess Bush she planted in her backyard, just as we did the year prior. She showed them photos of her husband and invited them into the home they inhabited for most of their lives. When we spoke with Constance, she told us how important the experience of planting him was, and how it was significant to her sons as well. Every country and religion and culture has different ways of dealing with death, but what rings true for Constance, is that death is unknown and that if there is anything worth celebrating in this world, it is life, and the life of one you love dearly. To Constance, love was a clear theme in her decisions as a wife, a mother, and as someone who inhabits this Earth. She expressed beliefs in loving life as a whole, and in loving the Earth and respecting it. As Constance said, it´s best to “try to leave this planet a little better than you found it, and not worse.” We couldn´t agree more. 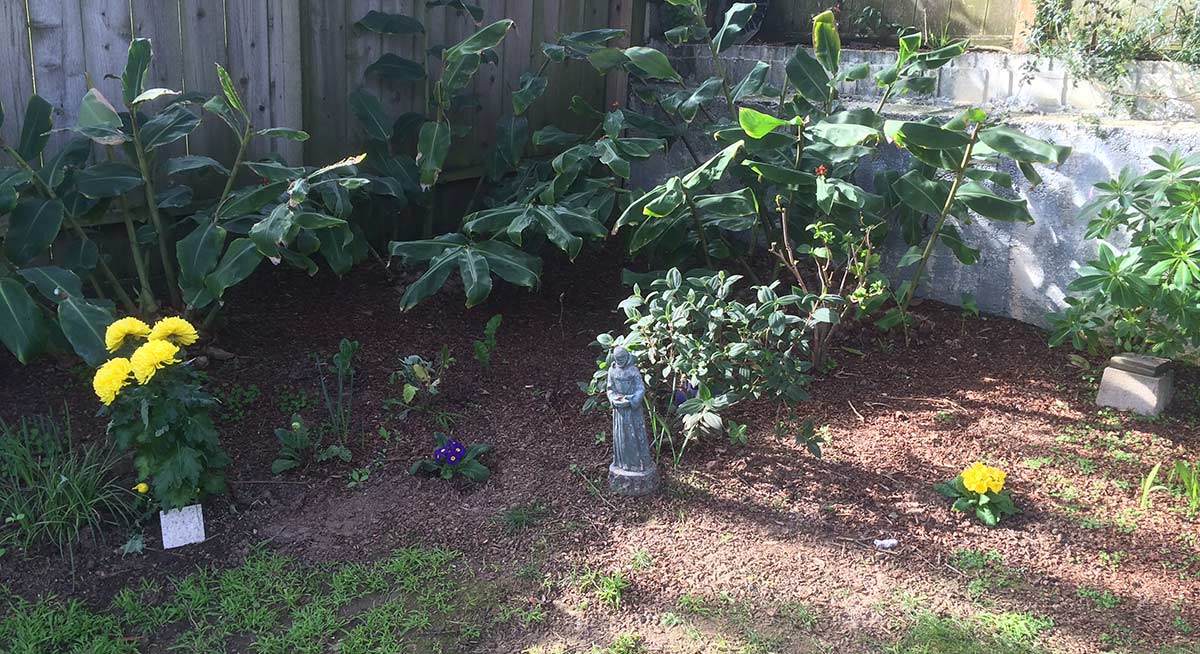 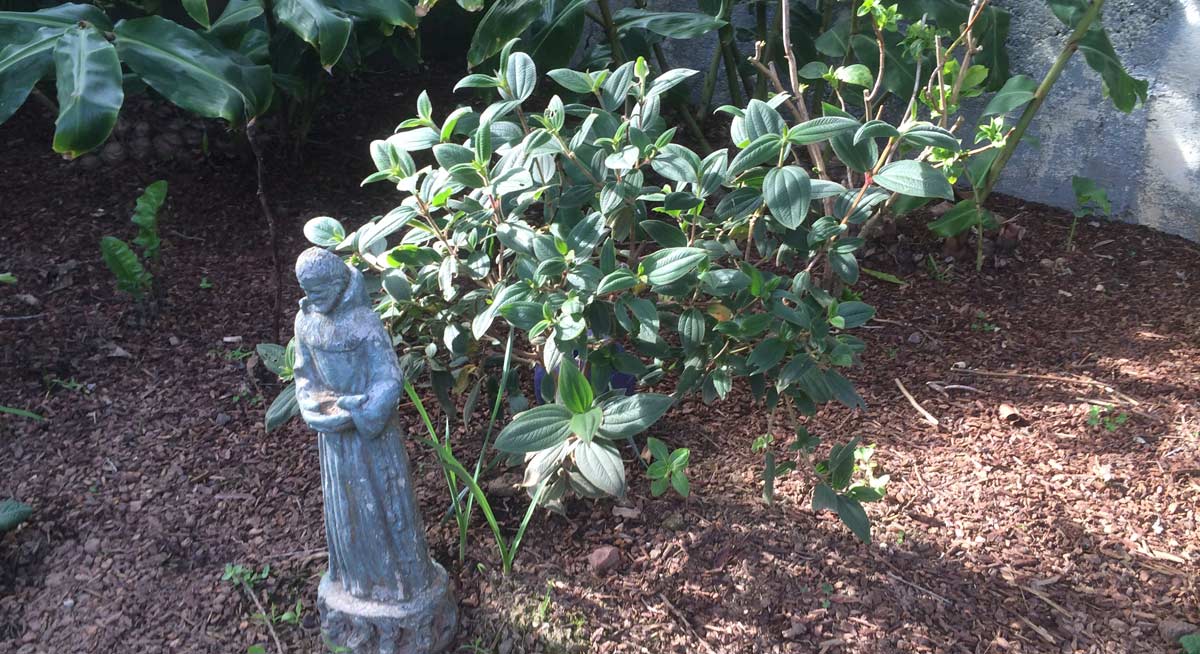