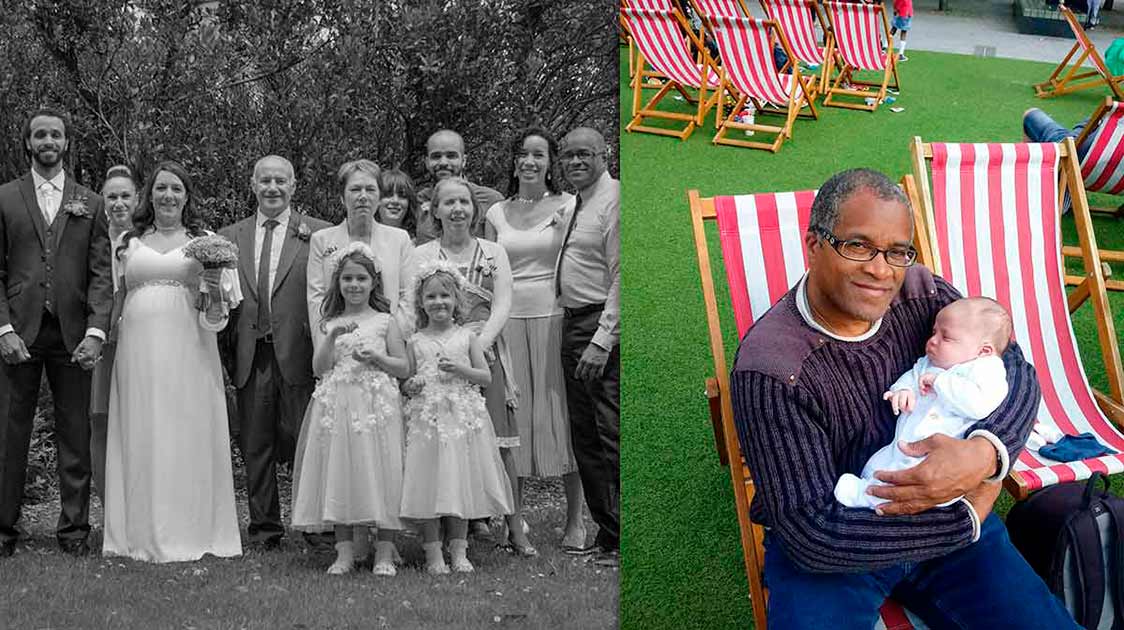 Over the past decade, there has been an increase in overall awareness related to alternative endings. People´s desires and last wishes have changed, and many individuals and families are opting for sustainable options. Alongside these changes, there has been a shift in consciousness, and younger generations are gearing up and preparing their own end-of-life plans.

This is the case for Christopher who bought both the Bios Urn® and a Bios Incube® for himself.

Why I chose to prepare my end-of-life plans

“I bought the Bios Urn® and Bios Incube® for myself because I want to simplify the process of my passing. When my Dad died, the decision to have him cremated was against my Mum’s religious beliefs and caused some dispute. I didn’t want that for my family.

I have even chosen the final ‘resting place’, I currently plan to be in Austria at my daughters’ house as her family will be there for the foreseeable future. It’s currently still in its box stored away. When the time comes, I would like a Japanese Maple tree. 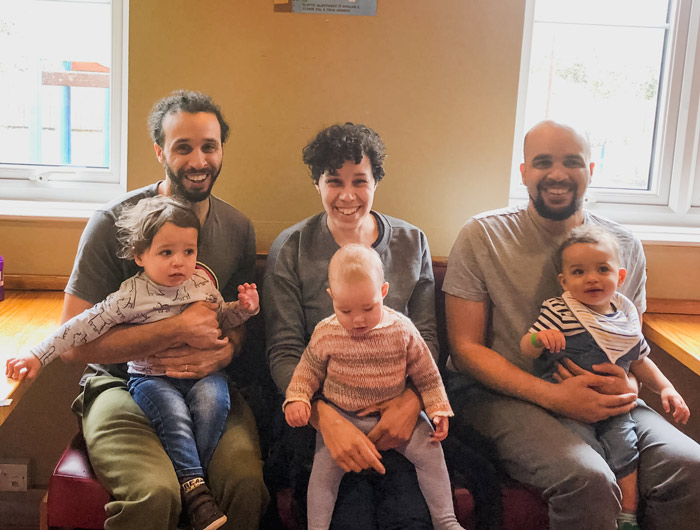 How my wife feels about my end-of-life plans

My wife, Sally, and I have VERY different ideas about funerals.

I want a party, loud music etc. She thinks it’s totally wrong to eat and drink following a funeral. She believes it’s disrespectful and everyone should go home following the service. My wife’s views are often one or even two generations apart from my own on many things, but we are still happily together after 37 years!

Sally had an aneurysm and nearly died in my arms five years ago. So every day is precious. We joke about death and the first thing I do every morning is make sure Sally is alive. That means every day is a good day (at the time of writing).

I’m not allowed to die first (apparently). But just in case I break that agreement I wanted to get a few things in place. I looked at coffins from different parts of the world as a matter of interest. Mainly because I didn’t want to do anything ‘normal’ or ‘average’. If it were possible to do away with a coffin, I would. 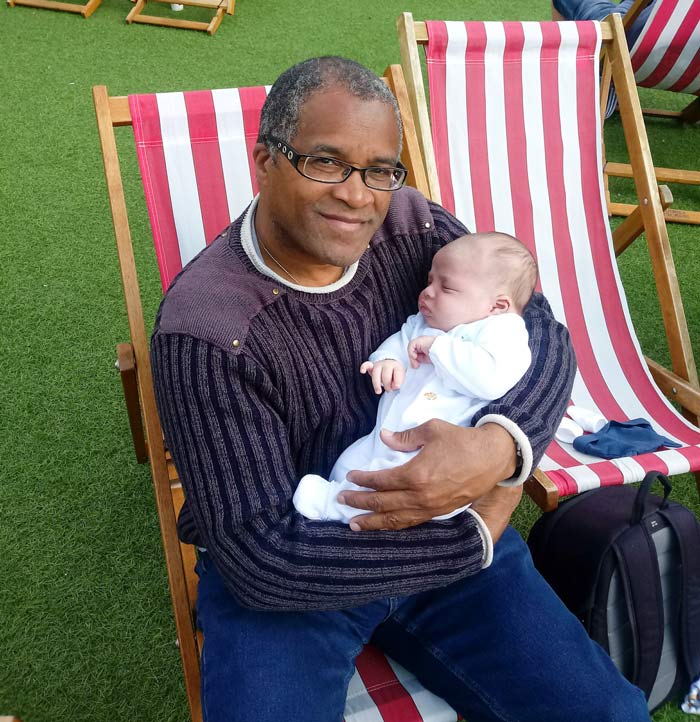 What people think about my plans

I liked the idea of the Bios Urn® and the tech involved with the Bios Incube®. I did have some concerns that perhaps I’d been scammed, as the whole process was over a very long time being a kickstarter campaign and one of the first to purchase it. I was so relieved when it eventually arrived.

I have told my friends, family and even shared a photo on Instagram about my purchase. So far everyone that has expressed an opinion has praised my decision to prepare my own end-of-life plans and would consider the idea of a Bios Urn®.

My ‘funeral’ will mention my Bios Urn® and it’s final resting place. Not that I expect anyone to make a ‘pilgrimage’ to Austria 🙂 I feel almost nothing when I visit my Mum’s grave. I feel much more ‘connected’ when I’m in our garden, as my Mum was a very keen gardener.

There will be some ‘conditions’, such as:

I’m glad to have had the chance to share my Bios story in writing, as I can now forward the details of my end-of-life plans to my children for future reference.” 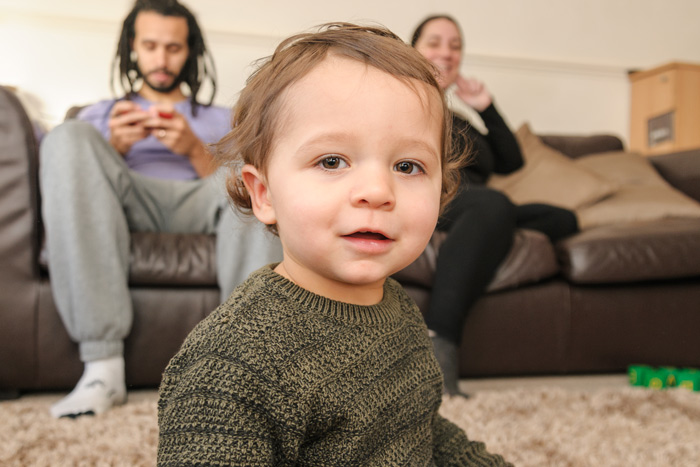 Each Bios story is unique

Each planting, each location, is specific to the individual and family, and no two Bios Urns® in the world are the same. That’s the beauty of these real-life stories, there is a sense of autonomy and choice. Dealing with loss is always hard, and tends to send life in an unknown and often confusing direction.

One thing we believe at Bios, is that people see the beauty of life expressed in nature, and in trees. How we connect with these cycles and these stages is personal into and of itself, but the important thing is that we all connect. Like Christopher’s own Bios Urn tree story. Our only hope is to provide comfort and a positive alternative to those who have experienced loss, and to provide a voice for those willing to share their unique stories.

Have you also made your own end-of-life plans like Christopher? Or maybe you have your own Bios story to tell? We would love to hear from you in the Comments section below!