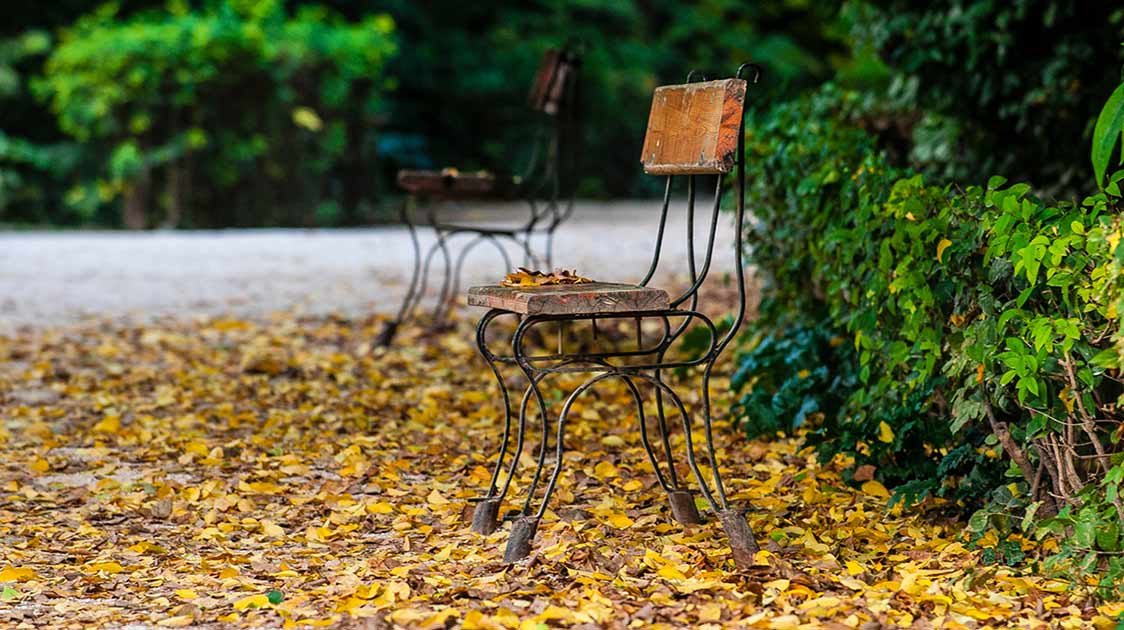 After a long day spent exploring an urban jungle, sometimes, all you want is to sit in a park. Luckily, some of the world’s busiest cities also happen to be home to lush green space, providing the perfect escape from crowded streets and car horns.

From the lush gardens of Summer Palace (Beijing) to the nature-lover’s paradise in Stanley Park (Vacouver), here are some of the best city parks around the world.

And we´d love to hear from you if you think we should add any others to our list of best city parks. The greener the better!

Formerly home to rulers from the Qing Dynasty, Beijing’s Summer Palace is the largest and most well-preserved royal park in China. You can spend an entire day exploring the various temples, gardens, and pavilions—in the warmer weather, a ferry runs across Kūnmíng Lake. 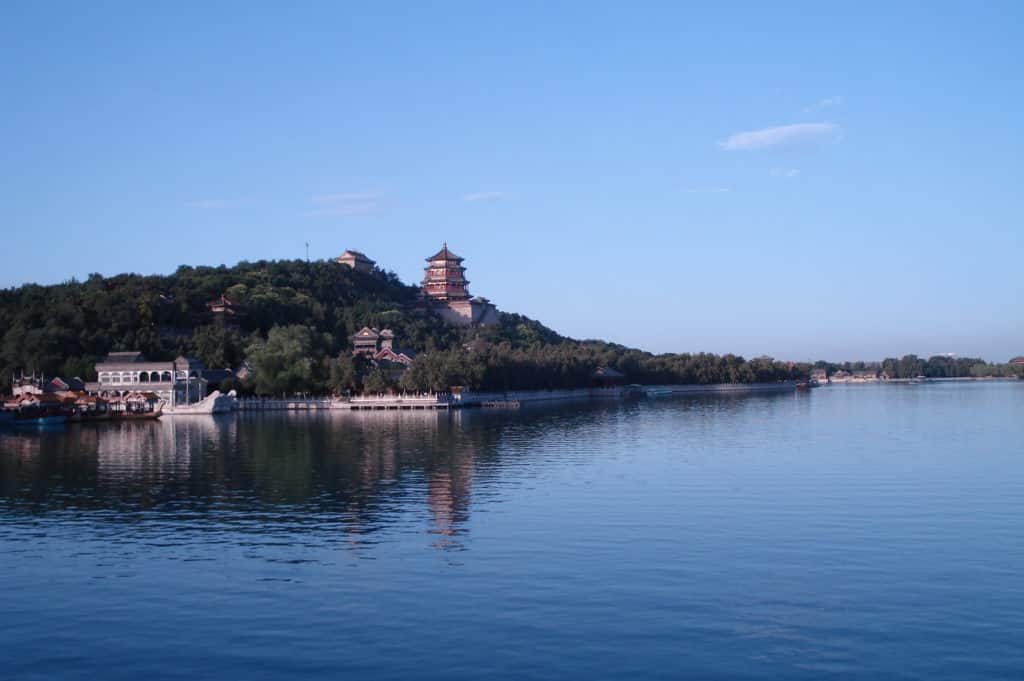 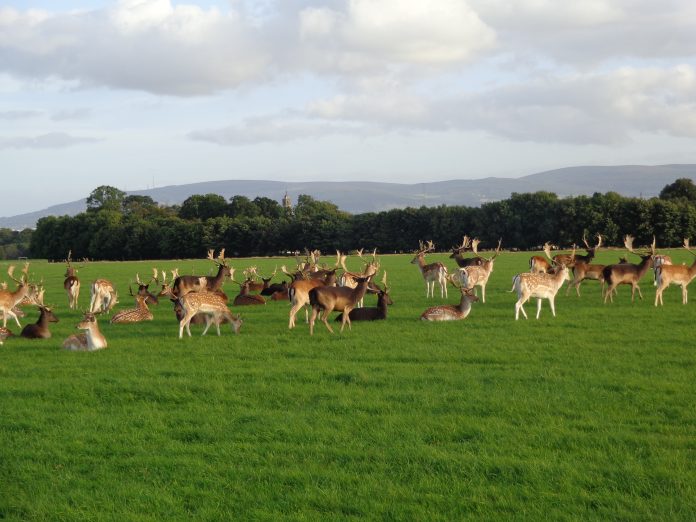 Take a Segway tour through this scenic park, also known as the President of Ireland’s backyard. Picnic in 22 acres of flowers and plants at the Victorian People’s Flower Gardens, or visit the zoo for family-friendly fun. 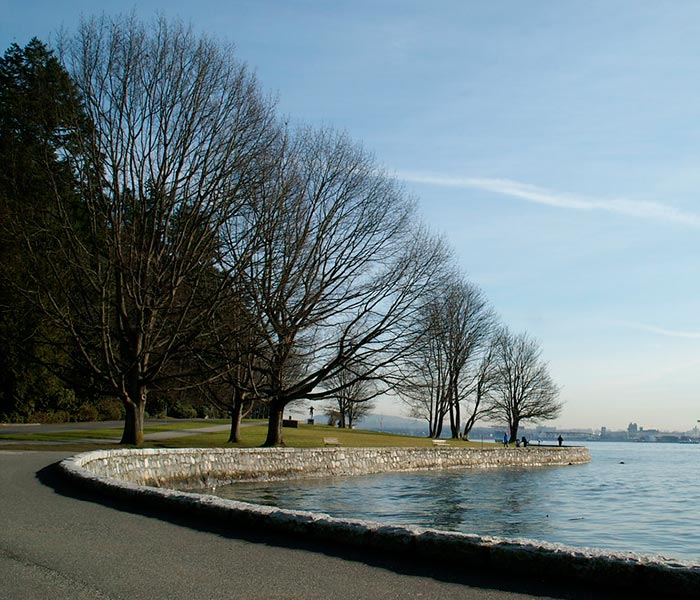 Stanley Park is a nature-lover’s paradise. Located right in downtown Vancouver, the park is home to gardens, beaches, and various historic monuments: Don’t miss the famous Seawall, a path that encircles the park and offers gorgeous views of the English Bay and Coal Harbour. Definitely one of the best city parks in the world! 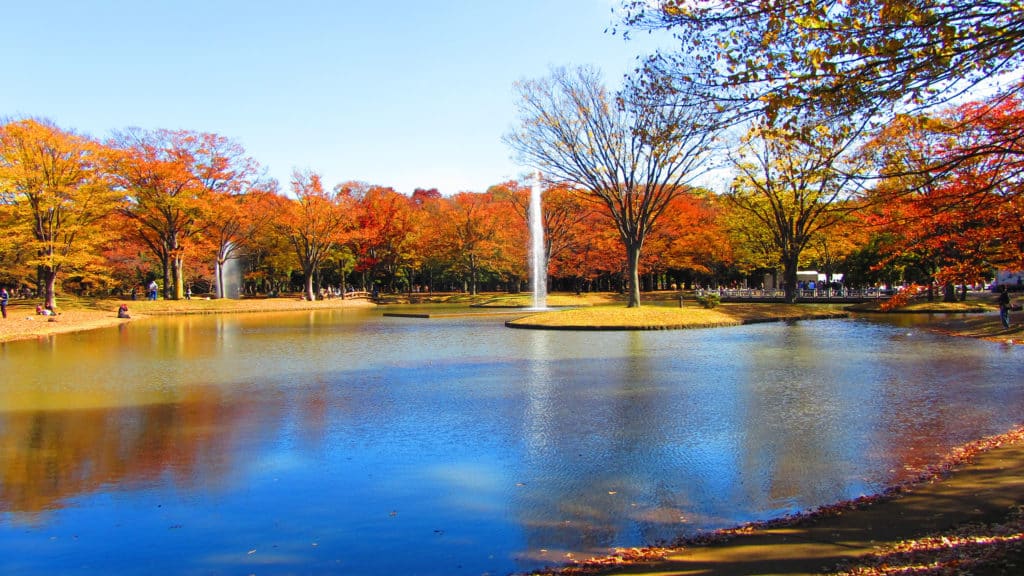 Formerly home to the athlete’s village during the 1964 Summer Olympics, Yoyogi Park is filled with lush gingko trees that turn golden in the autumn. The free park, which is open 24/7, also plays host to numerous festivals, including Earth Day. 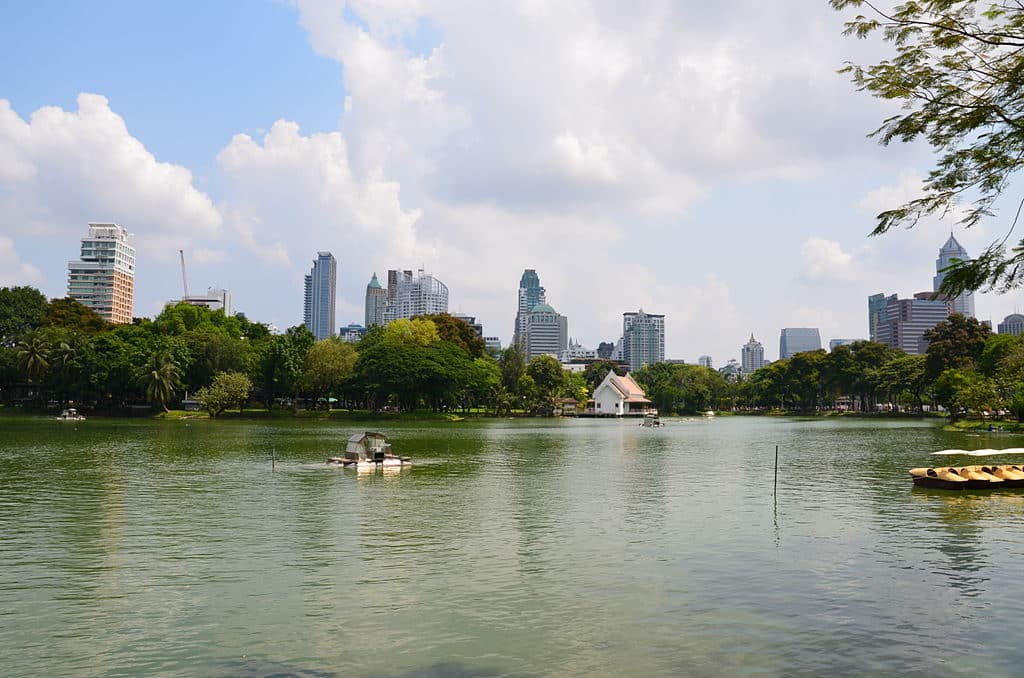 Idle away in Bangkok’s Lumphini Park by renting a paddle boat on the lake, practicing early evening tai chi (for free), or wandering along one of the many shaded jogging trails.

Taking up 500 acres in São Paulo, Ibirapuera Park is often compared to Central Park because of its size and popularity. Free concerts take place Sunday mornings at Praça da Paz, and there are multiple museums on-site, including the Museu de Arte Moderna. 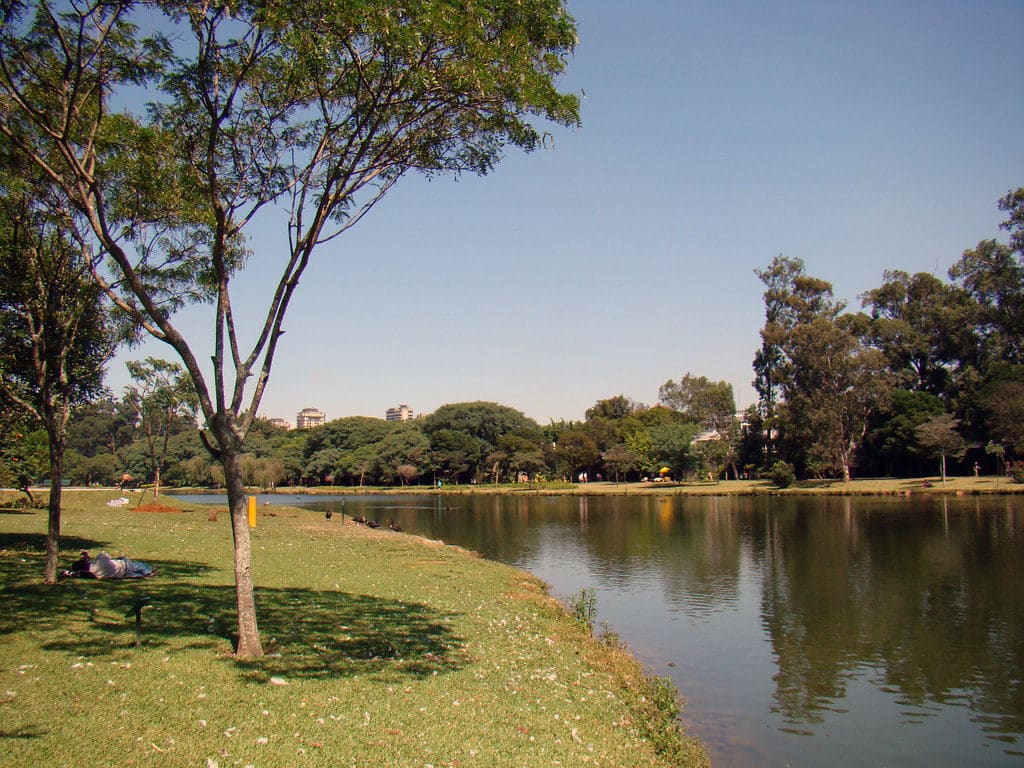 The greenery in Athens’s National Garden is abundant—more than 7,000 trees and 40,000 bushes can be found on the grounds. The park also features a famous sundial and six lakes, where Athenians visit to unwind and feed ducks. Definitely one of the best city parks in the world!

Designed by Frederick Law Olmsted, who also created Central Park, Mount Royal Park’s wooded landscape offers some of the best views of Montreal—head up to one of the lookouts for panoramic views of the city and surrounding region. 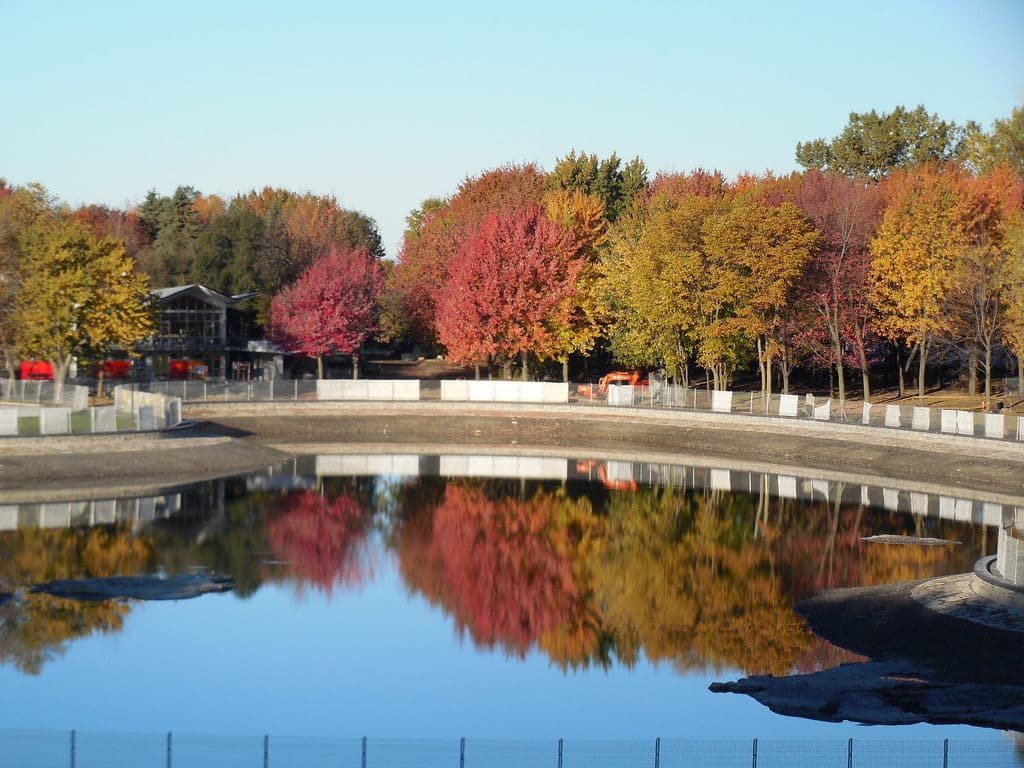 The Netherlands is famous for tulips, and there’s no better place to see it than Keukenhof in Lisse—also known as “The Garden of Europe.” More than seven million tulips, hyacinths, and daffodils bloom here each spring, covering the park in a riot of color. 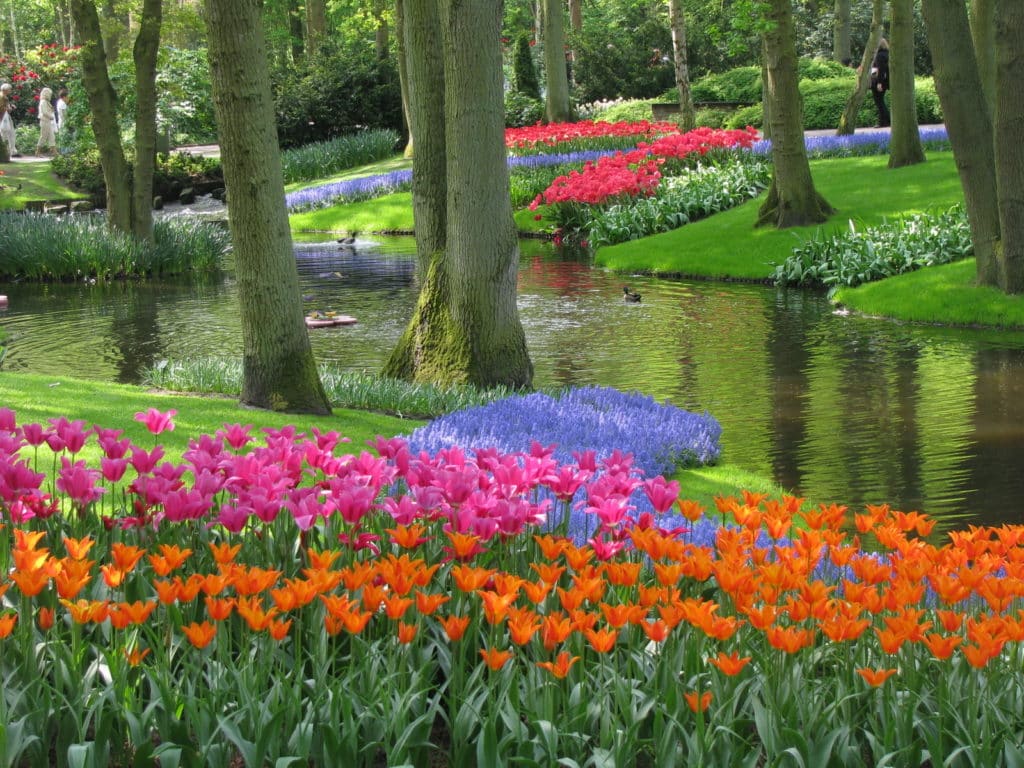 Centuries-old oak trees, sculptures, and fountains comprise Florence’s Boboli park, which also happens to be an open-air museum. The “green architecture” of the gardens is said to have inspired many royal green spaces across Europe, including those at Versailles. 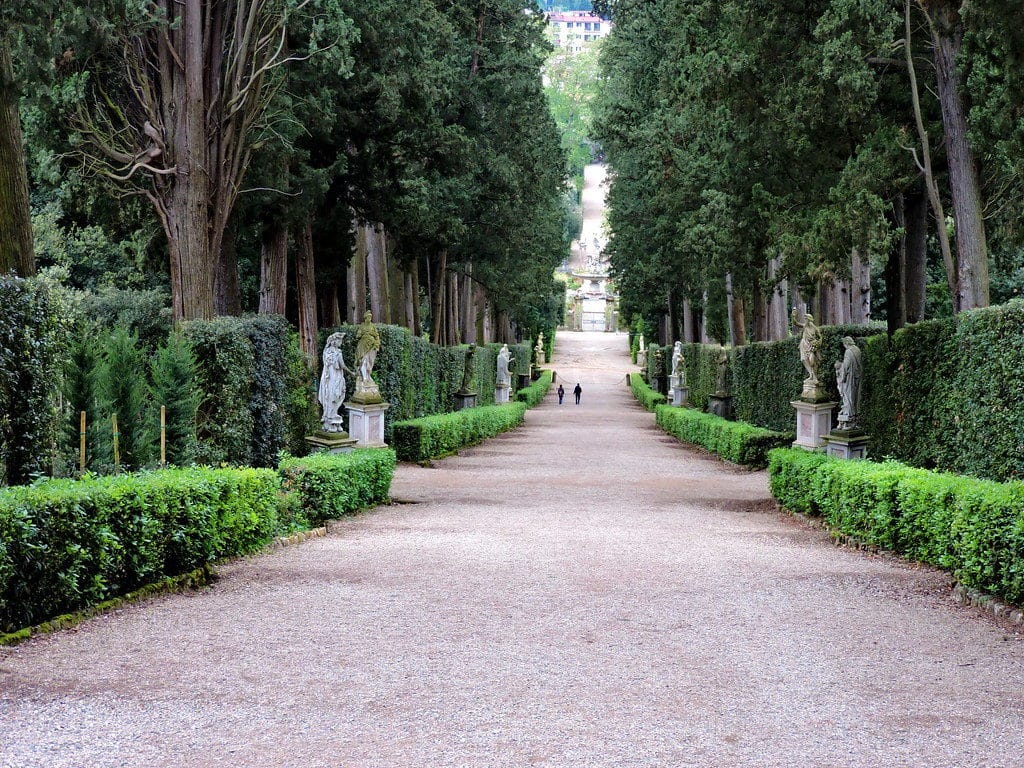 It is our hope that one day we can share the best Bios Parks around the world, green spaces in urban environments where you  can plant your Bios Urn®. There definitely seems to be a rise of memorial gardens and natural burial grounds worldwide.

The Amazing Cultural Practice Of Planting Trees In Trees, Symbolizing Life And Death