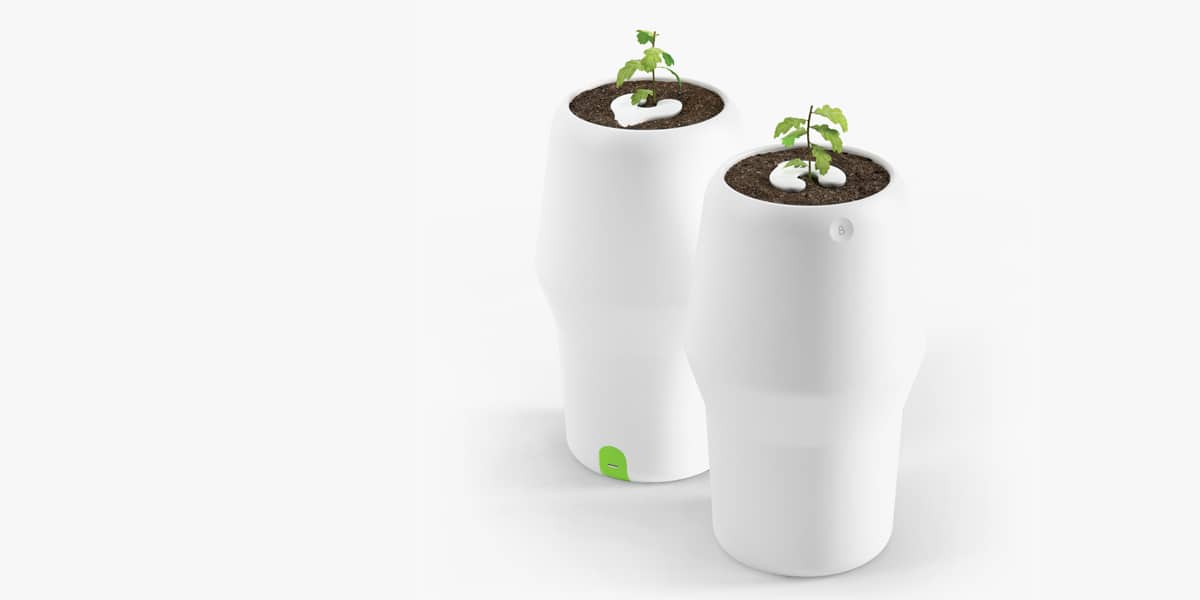 Over the past year our company and our products have gone through a series of changes and evolutions. We started 3 and a half years ago with the humble idea of introducing the Bios Urn to the world. The Bios Urn is a product we have always deeply believed in, and felt would resonate with others out there.

After the introduction of the Bios Urn, we were confronted with a new set of challenges and ideas: what does one do if they have no place to plant a Bios Urn? How can we help people who want to care for their Bios Urn and tree, but can’t? And so with these questions in mind, we got to thinking and brainstorming ways to bring the Bios Urn to more people all over the world. What we came up with at the time was a rough draft, or blueprint, of the Bios Incube.

Does form follow function, or does function follow form? With the Bios Incube, the answer to this question is, well, both. After drawing up ideas and plans for the Incube, we created several prototypes which we could use to test the product. We knew we wanted to add a personalized touch with the sensor as well. The original prototype for the sensor we created was 3D printed and included a closed circuit printed board, which had an algorithm installed in it to detect various levels of water and soil.

When we launched our Kickstarter campaign, we were confident that with a little backing and some support, we could really transform this project into a reality, and make it even better than we had originally planned. After the funding came through, we began once again transforming the design. We added small features which we believe made a world of difference to the user. The sensor alone has undergone at least 10 internal design changes. The internal cavity of the Incube has been specially molded to fit the needs of the Bios Urn and surrounding soil. The bottom of the Incube has been adapted to handle and ensure the safety of the irrigation system and tubes. The outer portion of the Incube has a USB dock set for charging.

All in all, we spent countless nights and mornings tweaking this product, and we are so happy to see how far it has truly come, and how many improvements we have applied to final product.

It’s a really wonderful thing to see the evolution of the Bios Incube occur right in front of our eyes.

Here’s to more improvements, and to constantly evolving!